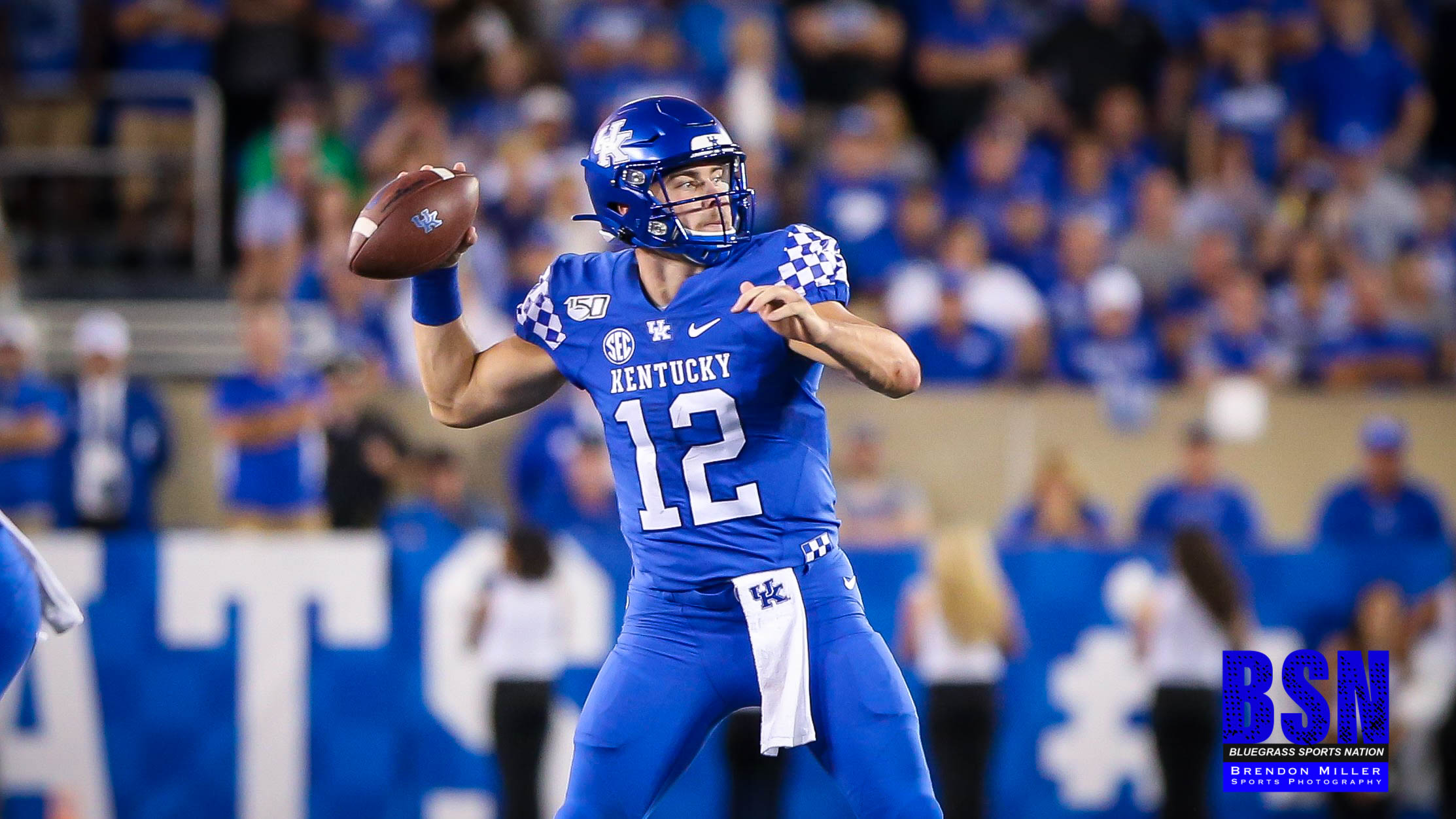 Today, the Kentucky Wildcats played on the road against the Mississippi State Bulldogs. The Bulldogs never trailed. They took a 7-0 lead with 13:35 to go in the first quarter and never looked back, winning the game 28-13. I like to take a positive approach even after losses, but the truth of the matter is that Kentucky did practically nothing well. However, there were some bright spots from the game, which will be mentioned later in the article.

The Cats struggled to protect Sawyer Smith, while conversely getting basically no pressure on Mississippi State’s quarterback Garrett Shrader. Mississippi State recorded three sacks and five hurries while Kentucky recorded just two sacks and no hurries. With that said, since the Cats were trailing basically from start to finish, they were often in obvious passing situations. However, Kentucky typically just rushed three defenders, on third down especially, which allowed the Bulldogs to have great success in the passing game. Mississippi State took a different approach by bringing pressure often, tallying 13 broken up passes on 41 passing attempts by the Cats, which comes just shy of 32%.

Kentucky went 2-4 on field goal attempts. Despite punter Max Duffy playing well once again, the Kentucky punt coverage was lacking at times, struggling to touch the ball dead before it entered the end zone.

The worst news of all is that Sawyer Smith suffered an injury to his throwing arm. While it is unclear at this point as to what the injury is, it was evident when watching the game that Smith was playing through pain. As the game progressed, his throwing motion changed, becoming almost painfully awkward to watch. Give Smith credit for playing through the pain, but ultimately this is terrible news for BBN.

There were some positives to take away from tonight’s game. A.J. Rose played well, showing why he is Kentucky’s starting running back. Rose had nine carries which resulted in 105 yards, with his longest run going for 31-yards. Junior wide receiver Josh Ali caught five passes for 61 yards, both career highs. Defensively, cornerback Brandin Echols played well, totaling 10 tackles, to go along with a forced fumble and a sack. Sophomore linebacker DeAndre Square tallied nine tackles and one sack.

If you want to take the positive approach, the Cats lost by only 15 points even though it would have been hard for them to play any worse than they did today. The Kentucky of old would have played well, relatively speaking, and still lost by 30+. It shows you how far this program has come under Mark Stoops. Kentucky went on the road with a backup quarterback, played poorly, had essentially every 50-50 play go in favor of the Bulldogs and still only lost by 15 points; which included Kentucky missing two field goal attempts and the Bulldogs scoring a touchdown with less than two minutes to go in the game. It is good to know that even when Kentucky played poorly and had everything go against them, they had opportunities to win the game late while on the road against a quality SEC team in Mississippi State. This being said, it was ultimately a poor performance with which BBN should rightfully feel disappointed.

Sawyer Smith and the Cats saw their first road environment of the season against the Bulldogs. Hopefully, this will better prepare them for their next task which is at South Carolina on Saturday, September 28th. The game is scheduled to start at 7:30 and will air on the SEC Network.

BSN will be in Columbia, South Carolina, next week to bring you all of the action as the Cats look for their first win of the season in conference play!