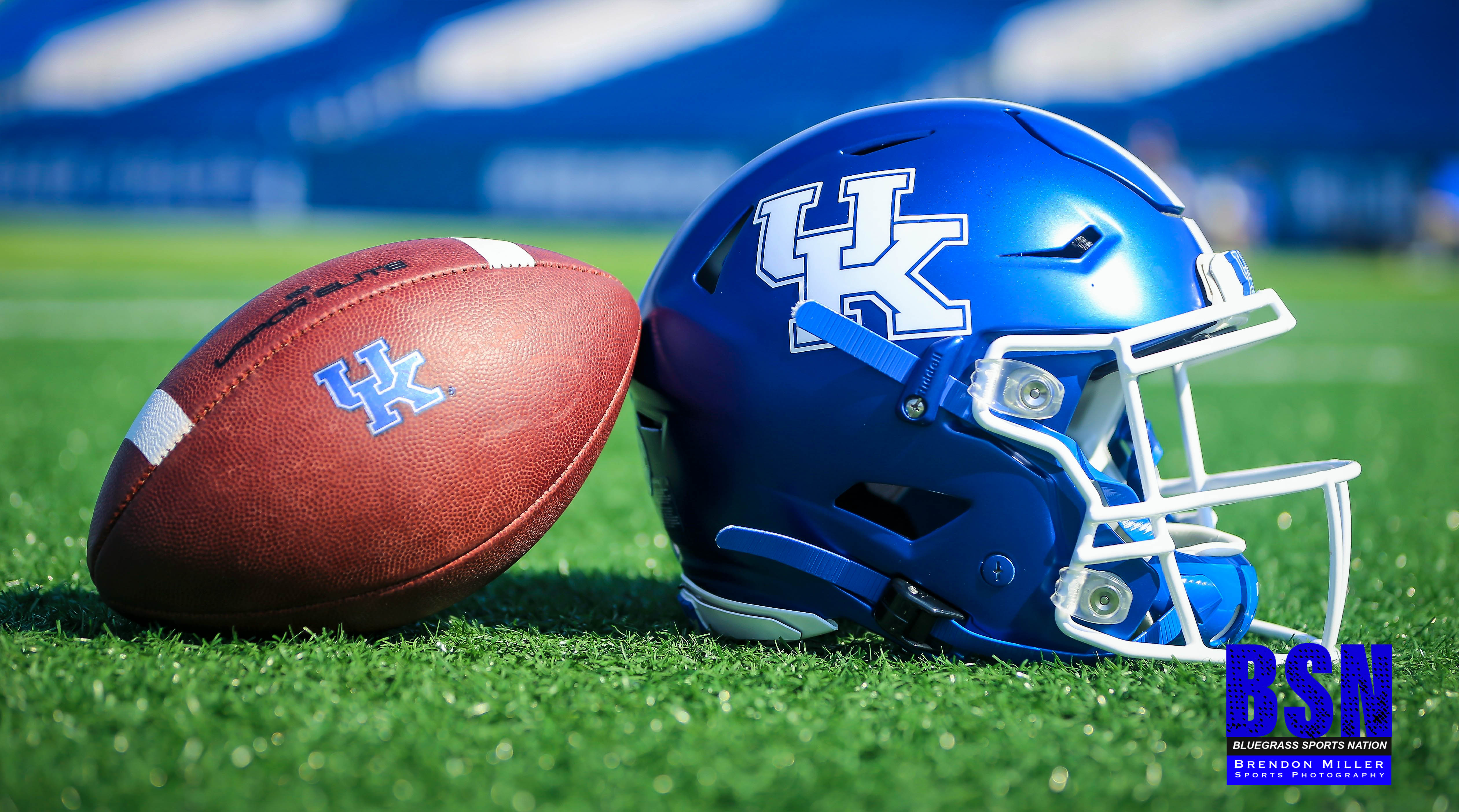 The Southeastern Conference unveiled its football schedule Monday night and Kentucky’s home opener is set for Oct. 3 against Mississippi.

The first encounter at Kroger Field this season comes after the Wildcats open the season on Sept. 26 at Auburn in the first of 10 league encounters this season.

After opening the season with three straight opponents from the SEC West, Kentucky will travel to Tennessee to face the Volunteers on Oct. 17 in Knoxville. Kentucky then hosts Georgia a week later on Oct. 24.

The Wildcats close out October with a road game at Missouri on Halloween night, a third straight SEC Eastern division foe.

The month of November opens with a bye for the Wildcats, followed by a home game against Vanderbilt on Nov. 14. Kentucky visits Tuscaloosa to take on Alabama on Nov. 21.

The Wildcats close out the road schedule at Florida on Nov. 28, followed by the home finale against South Carolina on Dec. 5 at Kroger Field.

According to a release by the university, stadium capacity will be greatly reduced due to local and state restrictions related to public health.

Information about stadium capacity, ticketing, parking, tailgating and safety protocols will be released as it becomes available. That information will also be subject to change, due to state and local government and university regulations.