Clemson Comes to Town to Face a Hot Cardinals Squad 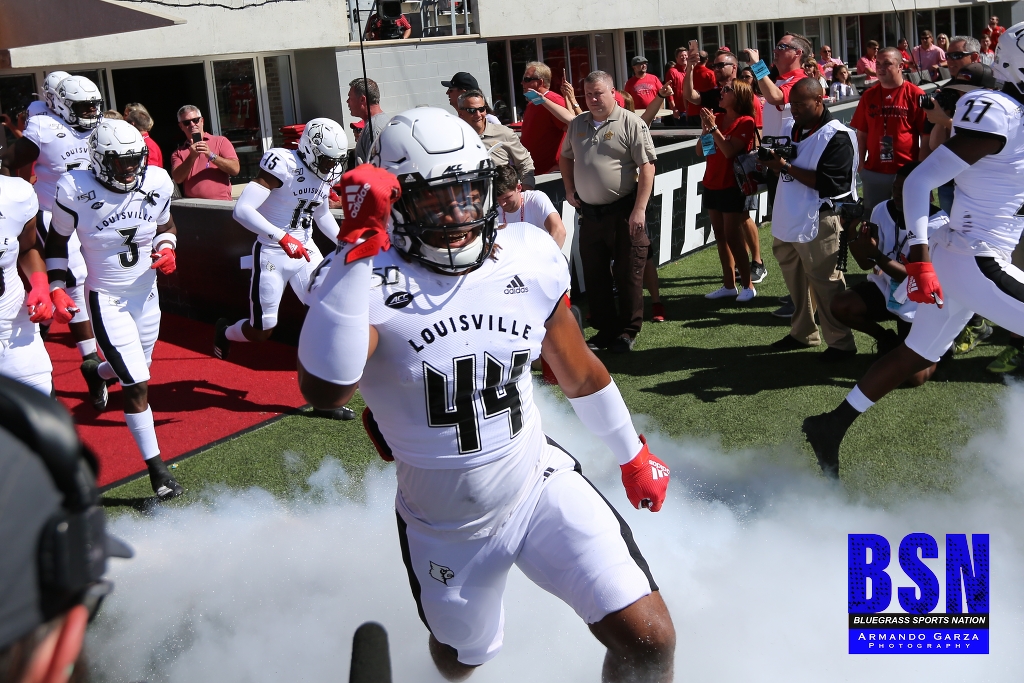 The last time Clemson and Louisville faced each other it was a calamitous catastrophe. Those descriptors may be a bit dire but nonetheless accurate. What else would you call a 77-16 beat down which would see the Tigers from Clemson, in a year where they would win it all, score the most points it would score all season?

Travis Etiene gained 153-yards on that night and scored a TD on just 8 carries. What was the story the last time Clemson visited Cardinal Stadium? Well, it was better, but not by too much.

Two years ago, Clemson entered the ACC-showdown ranked No. 3 in the country. The Redbirds were the nation’s No. 14 team themselves. Lamar Jackson (you remember him) threw for 317 yards passing with three passing touchdowns throwing one interception in the offing.

Enough of the trip down memory lane, what about this upcoming game? There can be little to no doubt the team Clemson will encounter will not be the one which surrendered 77-points to them in 2018. For one thing, the defense is better though still not proving to be stellar.

Louisville does enter the game after back-to-back ACC victories, including one on the road against a ranked opponent. This past Saturday Louisville beat No. 19 Wake Forrest in the “What is Defense” Bowl, 62-59.

On the year, the two teams have performed similarly on offense. That is particularly impressive where Louisville has had to get copious snaps from starter, Juwon Pass (R, Jr.); 2nd teamer, Micale Cunningham (R, So.); and even a 3rd teamer (True Freshman), Evan Conley. How many offenses do you believe could go three deep at QB and still put up 37.3 points a game, average 489 total yards per, pass for 262, and run for 227? Not many, we would wager.

Clemson is potent itself on offense. They haven’t played musical QBs, like Louisville, but they average 39.2 points per game, 497 yards per of total offense, throw for 258.2 per, and run for another 238.8.

If there is a similarity between the two teams, it is the fact Clemson is very good at doing exactly what the Louisville defense has been permitting teams to do. Clemson throws and runs it equally well and scores a ton of points. Louisville lets pretty much everyone throw and run for chunks of yards and score a ton of points. Sounds like a match made in heaven.

On the flip side, what Louisville has been doing, running and passing for a bunch of yards while scoring frequently, Clemson’s defense is loathe to do. So far, the Tigers appear bent on limiting passing and rushing yards and Clemson appears to prefer NOT letting the opponent into the end zone.

We have no doubt Louisville will be a decided underdog. They have been underdogs this year in many of the first six games and have not let that stop them from early season success (4-2). We realize Louisville will not be considered a threat to win this game against a 6-0, top-rated team, like Clemson.

However, when two teams get on the field of play, either of them could win on any given occasion. Maybe Saturday at noon will be Louisville’s day.

Tell you what, I am willing to go and report on it on the off chance lightening strikes. Maybe I will get to see you there.

This is your University of Louisville football correspondent, Fletcher Long, reporting for BSN reminding the Cardinals to PLAY THROUGH THE WHISTLE!