Collins Named to Class of the Commonwealth 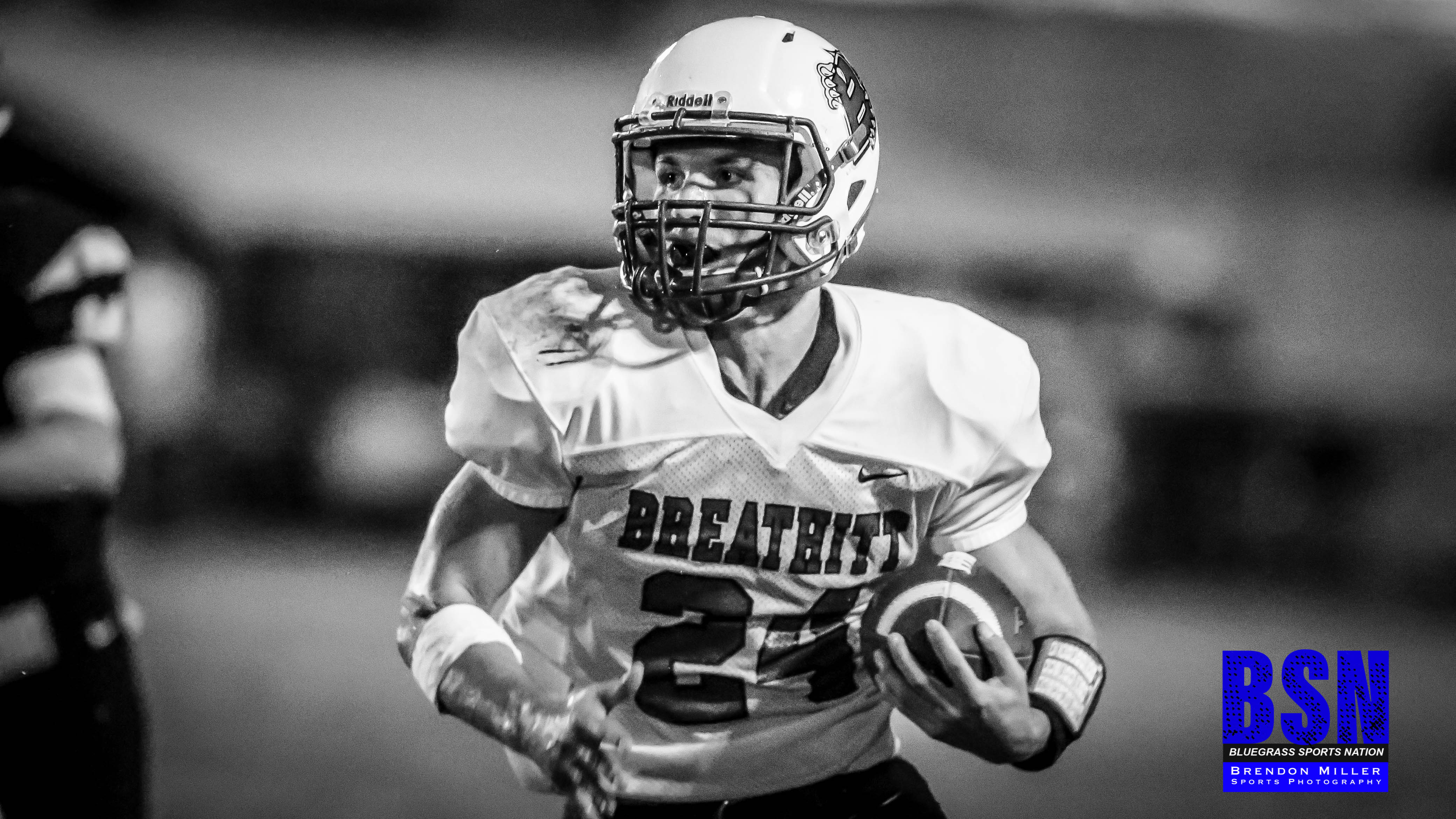 Breathitt County’s Charles Andrew Collins was among the number, after his spectacular Senior season on the River Bank.

From the Herald-Leader Article:
Collins’ 242 points scored ranked fifth-best in the state as he amassed 1,863 yards rushing with 37 TDs and also threw for a TD, caught a TD and had a TD kickoff return in a season he helped lead the Bobcats to a 13-1 record and a Class 2A semifinals.