Downer in Mizzou: Tigers Dominate, Beat CATS at Their Own Game 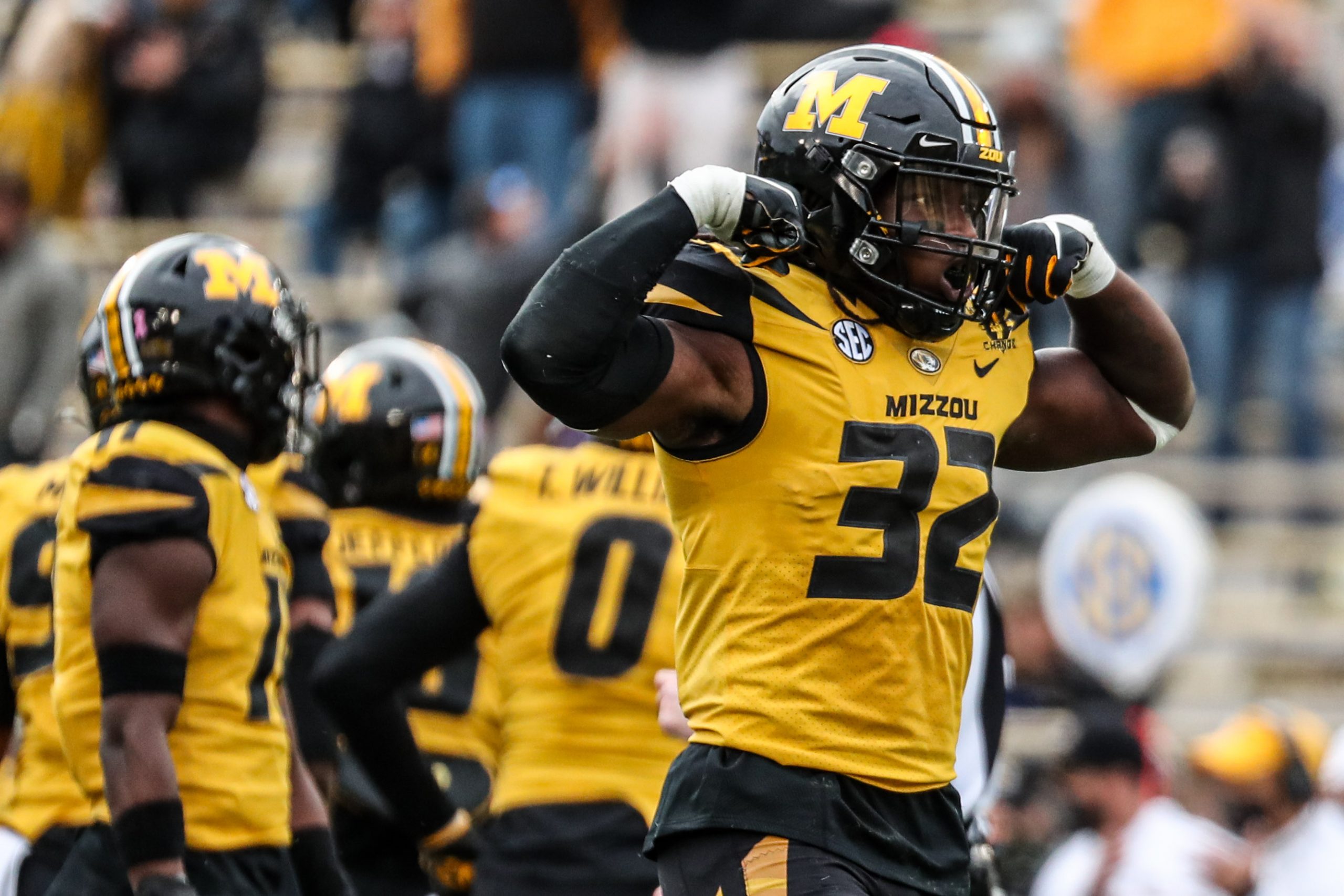 “It’s really difficult to put into words because it’s been a long time since we’ve had a game like that,” he said. “We were beaten in every area and no ifs and or buts. They kicked the tail out of us from beginning to end. … We have to respond better than this. I thought we were prepared to go on the road and play back-to-back (games) and we certainly didn’t do that.”

The Tigers (2-2) snapped a five-game losing streak to the Wildcats and used a balanced attack to keep Kentucky’s defense from duplicating similar performances in wins over Mississippi State and Tennessee, respectively, during the past two weeks.

“They were tired of hearing about losing to us,” he said. “Like I said earlier in the week, (those previous five wins) didn’t mean anything, it was about this year and they were ready to play and we weren’t. He (Missouri coach Eli Drinkwitz) had them ready to play and that’s the bottom line. I didn’t and we didn’t respond and they did. They beat the tar out of us and we’ve got to respond.”

Stoops praised Missouri for being mentally prepared. The Tigers, coming off a 45-41 win over defending national champion LSU two weeks ago, had a week to prepare for the Wildcats. The extra week of preparation paid off for the Tigers, who outgained the Wildcats 421-145 and dominated the time of possession 43:10 to 16:50.

“Both sides of the ball, they played the game exactly the way we wanted to be able to win, and that doesn’t happen very often against a really good team,”  Drinkwitz said. “I’m shocked by these stats. I’ve never been in a game like that.”

Larry Roundtree was a workhorse with a whopping 37 carries for 126 yards for Missouri. He passed Brock Olivo for third place on Missouri’s career rushing list with 3,144 career yards.

“He’s a workhorse,” Missouri linebacker Nick Bolton said of Rountree. “It’s a blessing to have him on the football team.”

Kentucky’s offensive output was the lowest since compiling just 96 in a 54-3 loss to South Carolina nine years ago.

“They controlled the football and they were physical,” Stoops said. “They got aggravating rush yards, got first downs (26), and possessed the football. They just held onto the ball. Offensively, we had way too many three-and-outs and (we ran) 36 plays to 92. You don’t have a chance to win the game when it’s like that.”

Stoops also added the Tigers beat Kentucky at its own game from the opening kickoff and the hosts remained consistent throughout the contest.

“Even though they weren’t putting up a lot of points (early in the game), they were controlling the game and that’s normally what we like to do,” the Kentucky coach said. “If we can physically run the ball, get first downs and play good defense (we are in good shape) and they beat us at to our game and they did it decisively.”

“We needed to establish the run on offense and that’s on all of us,” Kentucky senior center Drake Jackson said. “It’s a team game and today we didn’t play like the better team.”

Kentucky was without offensive line coach John Schlarman, who didn’t make the trip because of health concerns. Schlarman has been battling cancer for the past two years and missed his first game since the diagnosis in 2018 and Stoops said not having Schlarman in the sidelines may have impacted his team’s ability to stay focused but offered no excuses.

“You have to be able to respond,” Stoops said. “… We missed him, but that’s not an excuse. We need to respond and play great for him and in honor of him and we didn’t do that today.”

Jackson said the Wildcats became aware of Schlarman’s plans to stay home late last week and added the team is committed to honoring their coach on the field.