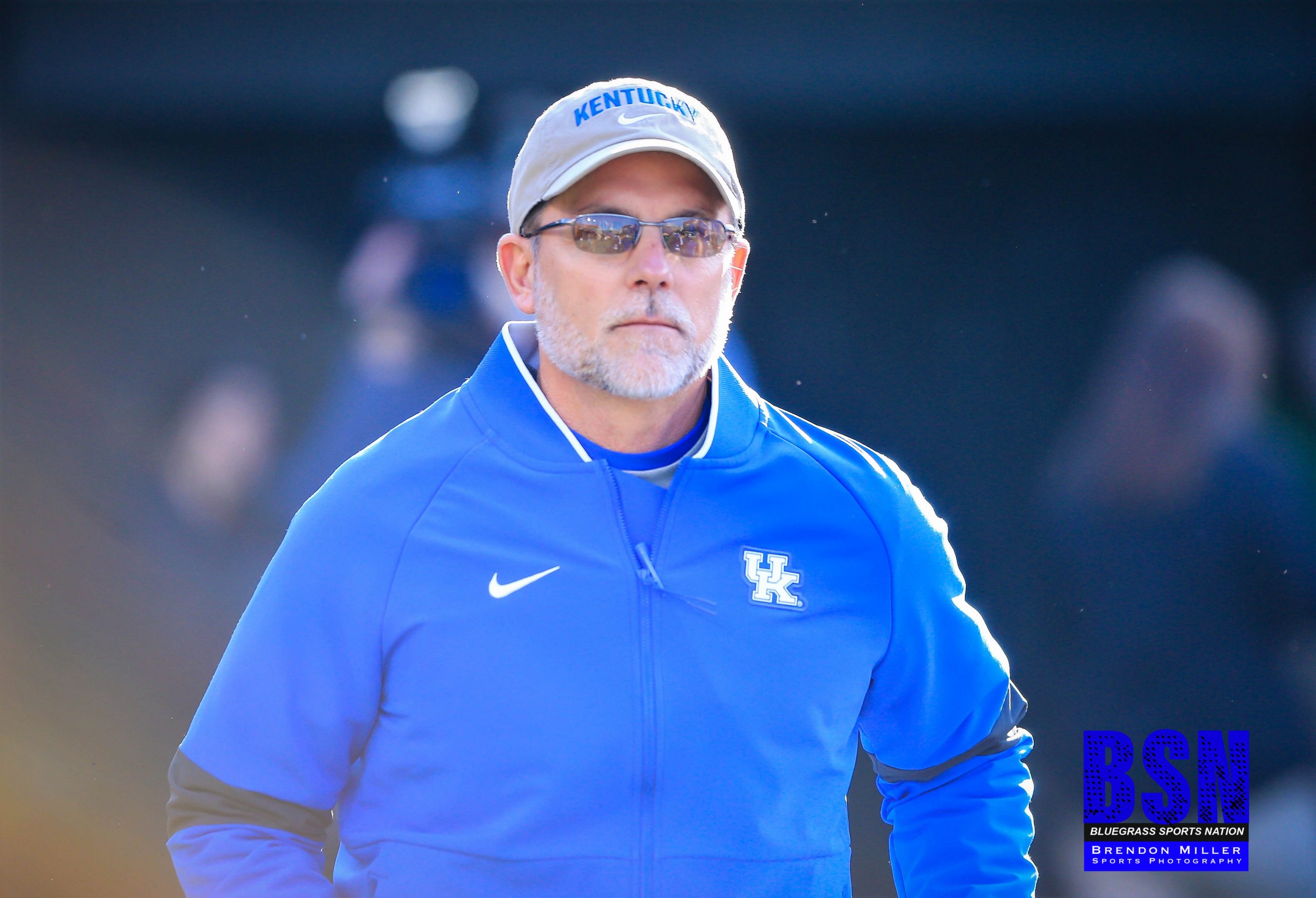 Eddie Gran doesn’t remember much about his one-year tenure at Tennessee.

Following 14 years on Tommy Tuberville’s staff at Auburn, Gran spent one season at the University of Tennessee, a brief stint, that turned out to be “one of the scariest times” of his life.

Kiffin lasted just one season at Tennessee and compiled a 7-6 record after replacing long-time Volunteers coach Phillip Fulmer, who had retired the previous season. The Volunteers reached the postseason and lost to Virginia Tech in the Chick-Fil-A Bowl.

Although his interaction with Kiffin lasted less than a year, Gran came away impressed with Kiffin’s organizational skills and his play-calling ability. Following his short stint at Tennessee, Kiffin went on to coach at University of Southern California and served as an assistant coach and offensive coordinator under Nick Saban at Alabama before taking over at Florida Atlantic four years ago. Kiffin is in his first season at Mississippi and visits Kentucky on Saturday in an SEC battle.

“He’s one of the best I’ve ever been around,” he said. “You know, I’ve coached with Bobby Petrino and some really good coordinators and play-callers. And, you know, he’s up there at the top. I would say the top two or three in the country.”

Gran said his time in Knoxville allowed him to grow as an assistant coach.

Kiffin shared the same respect for Gran earlier this week and will meet up with his former running backs coach when the Rebels visit the Wildcats Saturday at Kroger Field.

While preparing for his team’s matchup with Kentucky, Kiffin noted Kentucky’s offensive success under Gran a year ago when the Wildcats shelved their passing game in favor of a running attack anchored by Lynn Bowden.

“I just remember hearing about it, I didn’t really watch a ton of it last year when they didn’t have the quarterbacks and all the injuries,” he said. “Being able to do what they did and running for a million yards, basically wildcat-ish. really good. I’m glad he’s doing well.”

BACK IN A ROUTINE

Kentucky coach Mark Stoops said the Wildcats had more of a routine week of practice following an opening week that produced an odd schedule because of travel and the ongoing pandemic.

“It’s been a solid week of practice,” Stoops said. “It’s good to get back to our normal routine, where we get the walk-thru on Thursday and have Friday to (practice) at a fast pace to put the details and finishing touches on the week. It’s our normal routine. Last week was a little different.”

Stoops said the status of Auburn Joey Gatewood, who was declared eligible earlier this week, on the depth chart isn’t set in stone. The Kentucky coach said freshman Beau Allen has served as the team’s backup during the last two weeks.

“We’ll see how it goes,” Stoops said. “… just like any other position, we don’t really talk about the backups at any other spot — we’ll see how it goes. Terry (Wilson) is our starter and I’m excited about Terry. I know he’ll continue to improve and he always has with reps through the season. He did some really good things in the opener and we expect him to build on that, just like the rest of our team.

“We were very efficient and very good at times. We just need to be good for 60 minutes.”