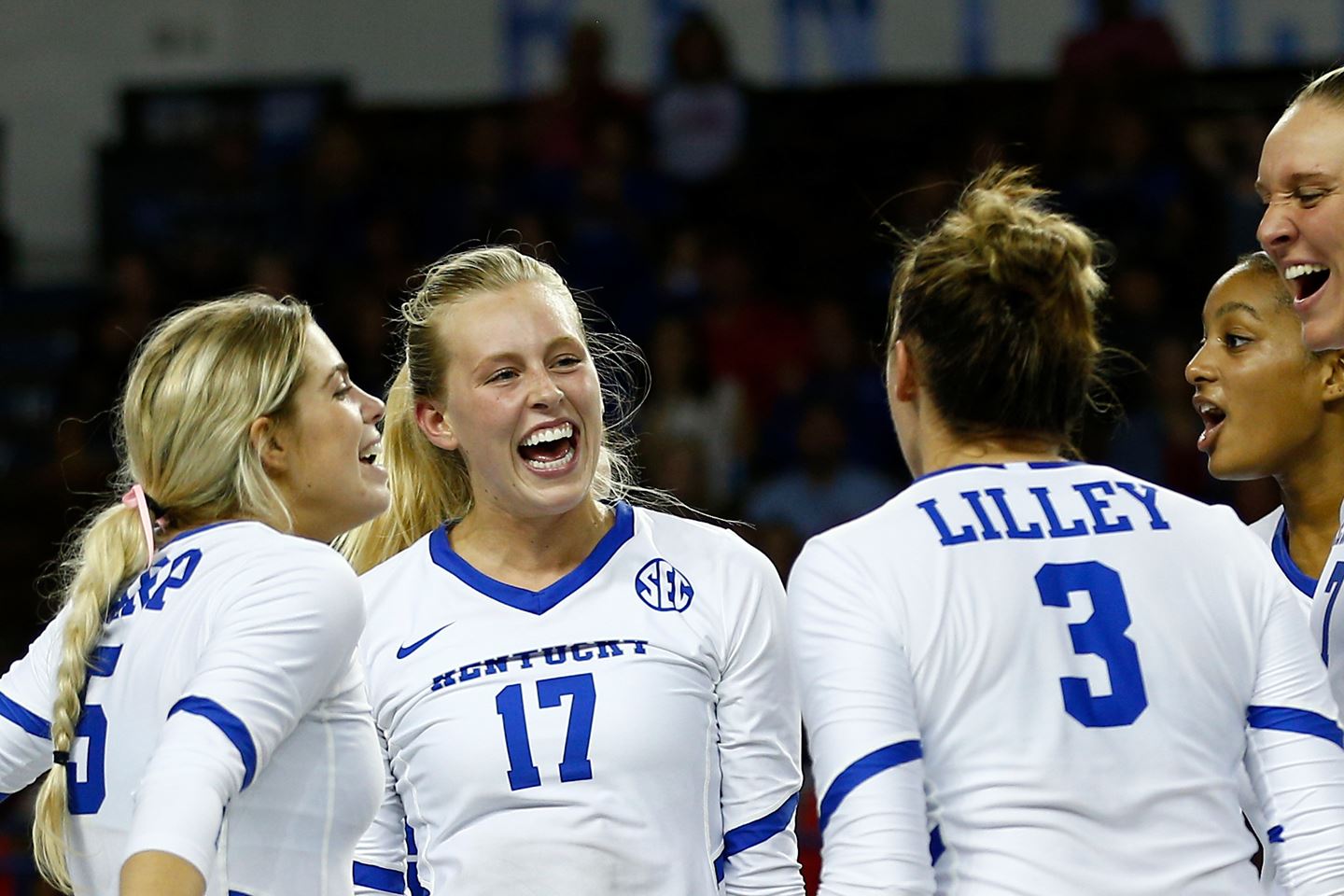 The Kentucky Volleyball team is ranked No. 3 in the inaugural top-15 rankings, released by the American Volleyball Coaches’ Association on Wednesday.

This is Kentucky’s highest-ever ranking to begin a season, with the previous high coming as No. 7 in 2018.

Texas was the No. 1 team in this week’s rankings, earning 19 of the 20 possible first-place votes, followed by Baylor – who earned the other. Kentucky is the highest-ranked SEC team, followed by No. 4 Florida, No. 7 Missouri and No. 8 Texas A&M. All four of the SEC’s teams ranked are inside of the top 10.

The next poll will be released on Oct. 7, which is two weeks prior to the SEC’s opening of the season on Oct. 16.