Knott Central Advances to 14th Region All “A” Classic Final 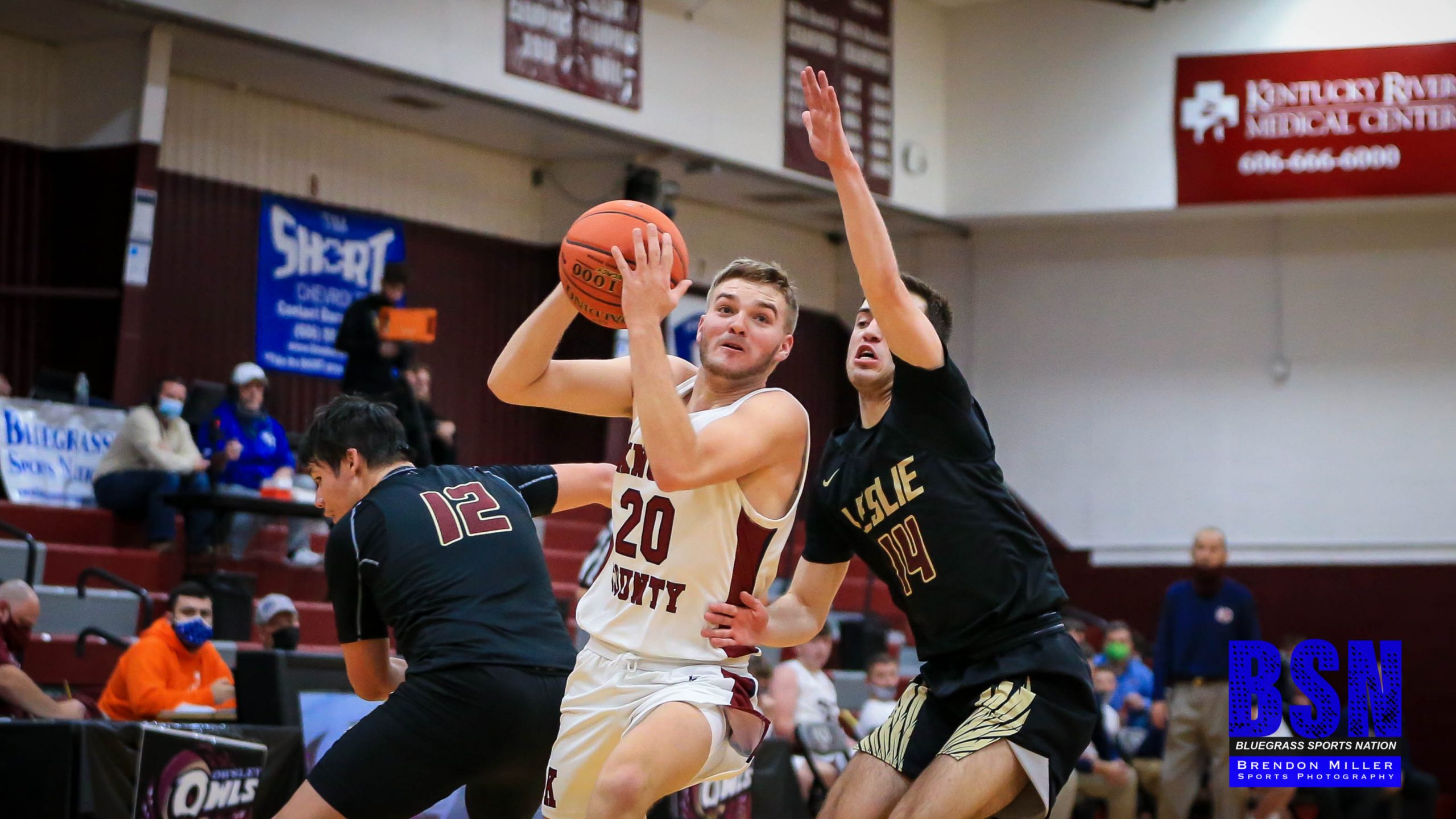 Senior guard Colby Napier led the Patriots in scoring with 20 points that included three 3-pointers in the second half.

The only 14th Region All “A” Classic semifinal game that was decided in the closing minute on Saturday was the matchup between the Leslie County Eagles and the Knott County Central Patriots. While the Eagles had legitimate chances to win the game or send it to overtime, Knott Central emerged victorious 58-53.

In the Third Quarter:
Napier led all scorers with eight points for the Patriots, but the Eagles countered with two 3’s. Each team scored 15 points in the third quarter, which made the score 43-36 going into the final quarter.

In the Fourth Quarter:
Knott County Central recorded three 3-pointers, while Day led all scorers with eight points. In the closing minute, the Patriots’ lead was cut to one-possession, but they ultimately emerged victorious 58-53.