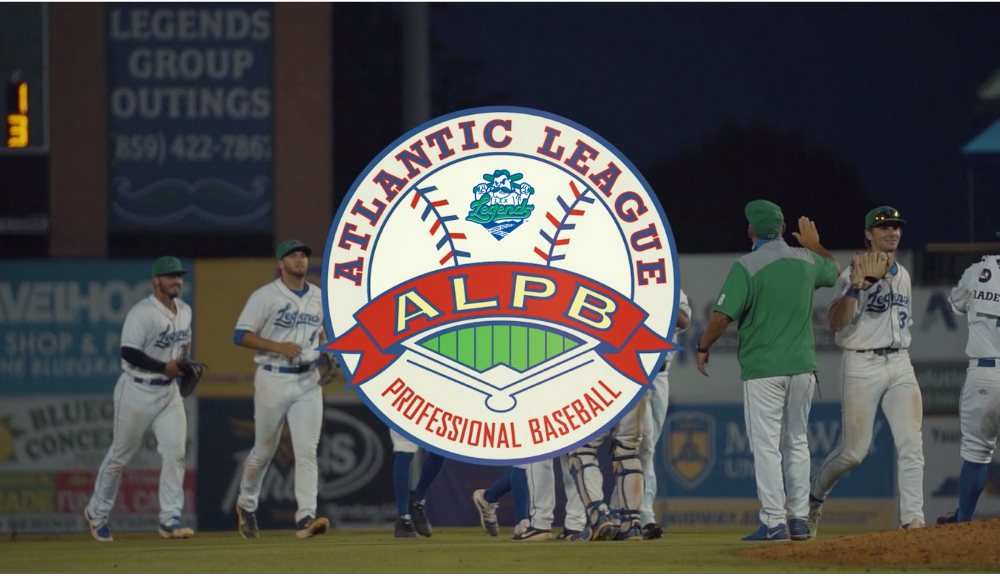 The Lexington Legends announced today that they have joined the Atlantic League of Professional Baseball (ALPB).

The Atlantic League is the first Professional Partner League of Major League Baseball, a player gateway to the Major Leagues, and a leader in baseball innovation. ALPB has sent over 950 players to MLB organizations while drawing 42 million fans to its family friendly ballparks over its 24-year history.

For the past 20 years the Lexington Legends have played in the South Atlantic League (SAL) as the Single-A affiliate of the Houston Astros (2001-2012) and Kansas City Royals (2013-2020). The Legends drew over six million fans over during two decades in the SAL.

When the 2020 Minor League Baseball season was cancelled due to the novel Coronavirus Pandemic, the Legends were one of very few teams across the country to welcome in fans to watch professional baseball with the creation of The Battle of the Bourbon Trail. The Legends rosters were highlighted by future MLB Hall of Famer Brandon Phillips, seven players with MLB experience, and over 40 players with ties to communities across Kentucky.

“Joining the Atlantic League is the perfect next step for this franchise. We are beyond excited and thankful for the Atlantic League and Major League Baseball for assisting in making this happen. Fans can expect to see high caliber baseball, names they recognize, and players that are from Kentucky and the incredible college baseball programs in our state. We did extensive due diligence on what our next step should be. It was clear from the beginning that our fans, community and the game of baseball will continue in Lexington as a member of the premier MLB Partner League,” said Andy Shea, Lexington Legends President & CEO.

“We are very excited to add such a high-caliber ballclub to our league,” said Atlantic League President Rick White. “We congratulate Andy Shea and the entire Legends organization. The Legends bring a tradition of outstanding baseball, operating excellence and dedication to their community that make them a perfect fit for the ALPB.”