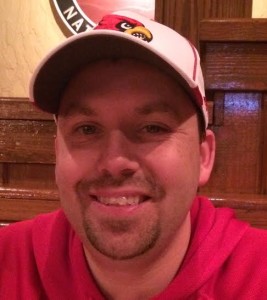 Jason Sheehan joined Bluegrass Sports Nation when it was still called Midwest News and Sports at the start of the 2013 college basketball season. Jason covers University of Louisville sports, to include Men’s and Women’s Basketball as well as Louisville Football.

Jason works full-time as a Merchandising Manager at La-Z-Boy Furniture Galleries and is a graduate from Louisville in 1998 with a degree in Communications.