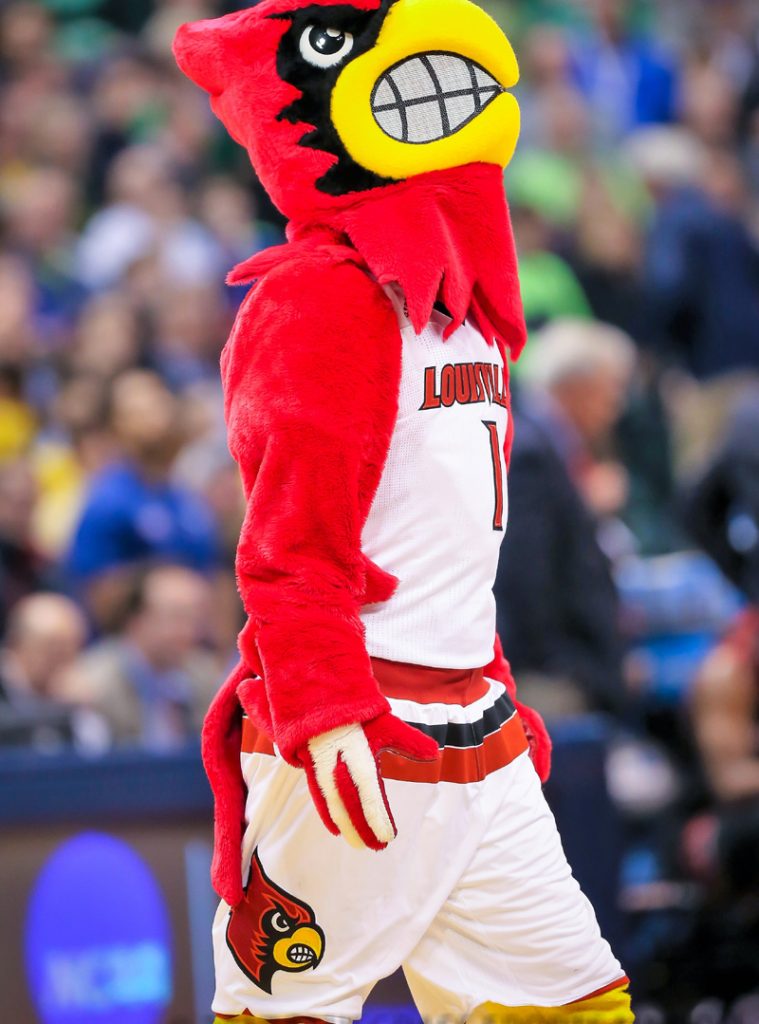 One game removed from an extremely subpar performance, Anas Mahmoud made sure it would not happen again.  Against the much smaller Siena lineup, the Louisville senior flirted with the program’s fourth triple-double, but fell just short in the Cardinals’ 86 – 60 win.  Mahmoud finished with 17 points, 13 rebounds, and nine blocks.  This was much better than twenty minute, one rebound, and zero point performance Sunday against Seton Hall.

Siena came in to the Yum Center as most underdogs do, with nothing to lose.  It showed in the first half as the Saints fought and clawed their way to only a 39 – 36 deficit.

Louisville lead by ten early at 12 – 2, but struggled for parts of the first half.  At one point, the Saints held a three point lead late in the first half.

The second half was much different as the Cardinals outscored the Saints 47 – 24.  U of L shot 50 percent from the field and outrebounded Siena 43 – 39.  However the biggest difference was on the defensive end as the Cardinals blocked 15 shots to the Saints’ one.

The play of Mahmoud and Spalding was outstanding, but it was against a much smaller team.  This is what is expected of them, but can they do it once the competition gets much stiffer.

Quentin Snider played perhaps his best game of the season finishing with 16 points.  He had struggled with his shooting, but did not in this game.  Snider hit all six of his free throws to go along with 4 – 7 shooting from the field.  He hit two of his three attempts from three point range.

The Cardinals return to the Yum Center Saturday to face Indiana at 2:00.