Wildcats Begin Season at No. 2 in USA Today Coaches Poll 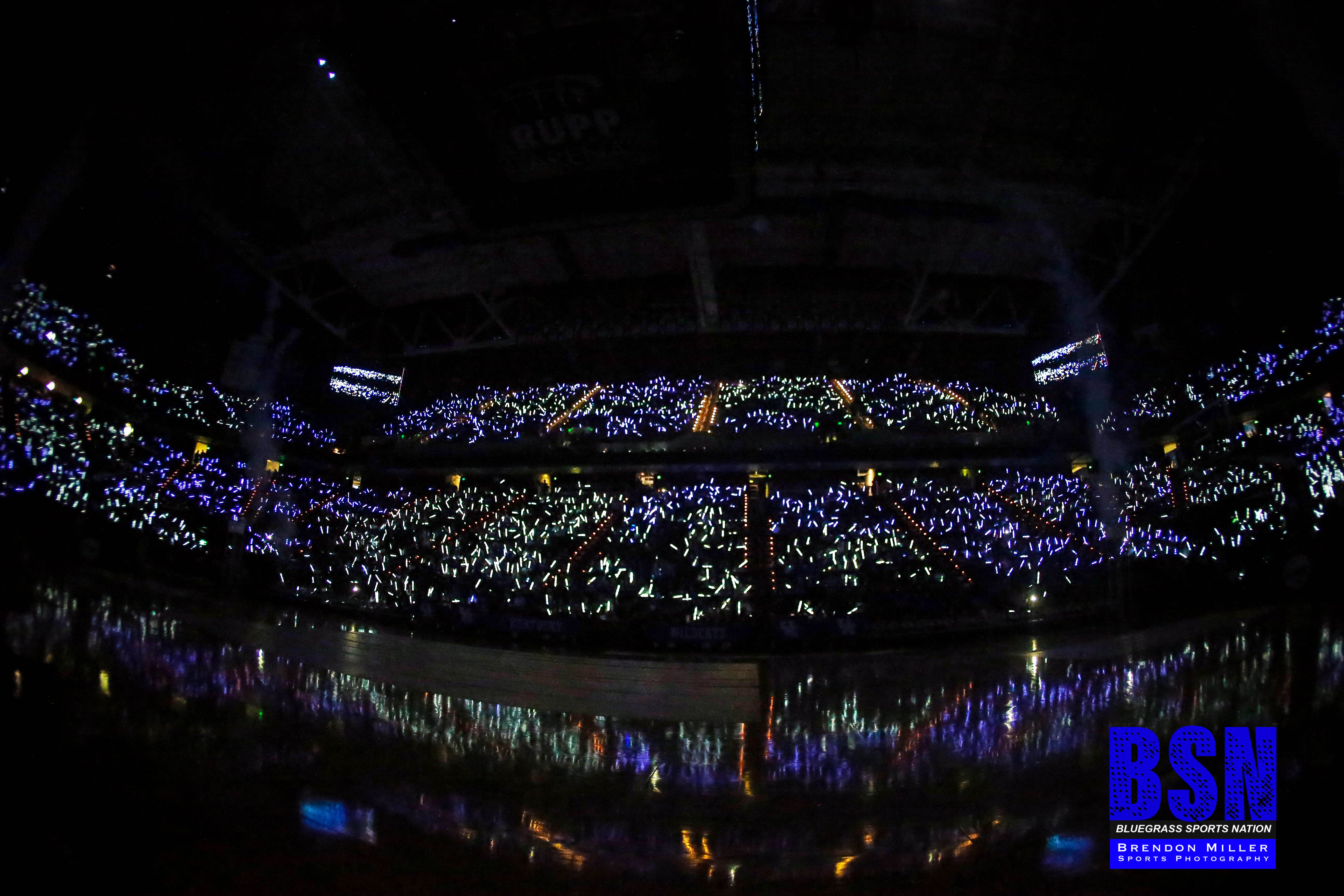 LEXINGTON, Ky. – The Kentucky men’s basketball team will start at No. 2 in both major polls.

Kentucky earned 734 points, with Michigan State earning the preseason No. 1 ranking with 792 points. Kansas reeled in 687 to finish third. Duke and Louisville round out the top five, respectively.

The full preseason rankings are available at USAToday.com.

It’s the 10th time in the 11-season John Calipari era the Wildcats will begin the season ranked among the nation’s top five in the Coaches’ Poll.

Calipari’s squad has been ranked in the top three to open play seven times. Calipari has had a team ranked among the top 10 in the preseason poll in all 11 seasons at the helm as voted on by a panel of Division I head coaches in consultation with the National Association of Basketball Coaches.

The members of the Coaches Poll represent each of the 32 Division I conferences that receive an automatic bid to the NCAA Tournament. Each coach submits a top 25 with a first-place vote worth 25 points, second place 24, and so on down to one point for 25th.

Seven Kentucky opponents were ranked in Monday’s AP Top 25, and eight will begin the year among the top 25 in the USA Today Coaches Poll. Nonconference foes Michigan State (1), Louisville (5), Texas Tech (12) and Ohio State (16) comprise a formidable slate that leads into one of the nation’s toughest conferences.

SEC members Florida (6), Auburn (23), LSU (24) and Tennessee (25) were also ranked among the top 25 with Mississippi State just on the outside receiving votes. Kentucky plays Florida, Auburn and Tennessee twice, and will visit LSU. All told, UK will face 11 opponents ranked in the preseason top 25 of the Coaches Poll.