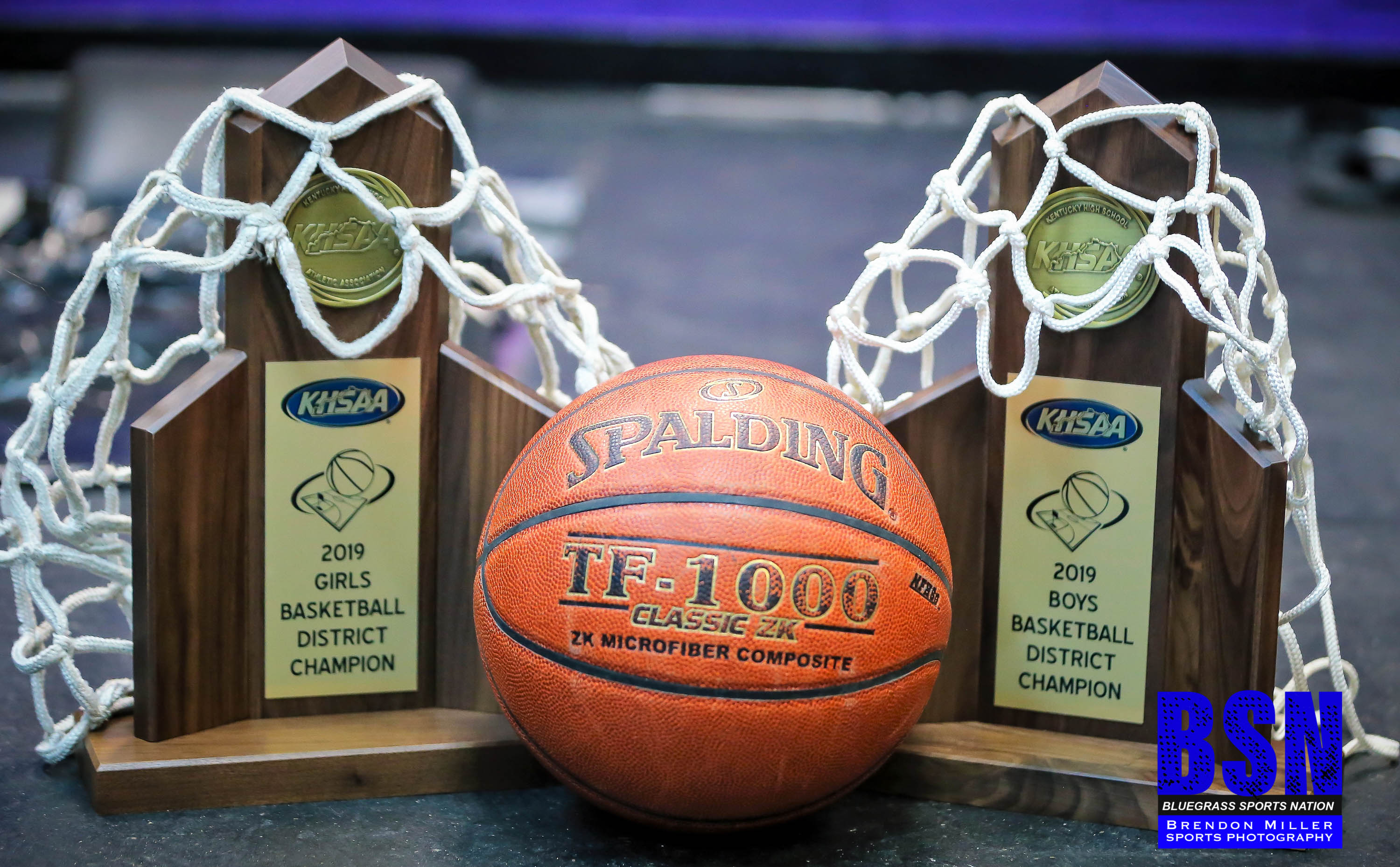 JUNE BUCHANAN (0-8) – June Buchanan lost in their opening All-A Classic game at Knott County Central 81-52.  The struggles continued for the Crusaders with a 76-64 home loss to Lee County.

KNOTT CENTRAL (12-4) – Knott County Central opened the All-A Classic at home with an 81-52 win over June Buchanan.  The Patriots remained at home for the quarterfinals, where they blew out Lee County 89-52.  Knott Central made the trip to Breathitt County for the semifinals where they would take on Buckhorn.  The Patriots were able to advance to the finals with a 61-51 win.  In the championship game, Knott Central battled back, but fell short to Hazard 62-54.

LETCHER CENTRAL (3-9) – Letcher Central lost their only game of the week at Harlan County by a score of 55-50.

54th DISTRICT
BUCKHORN (6-8) – Buckhorn opened the All-A Classic with a close 65-63 win over Jackson City.  In the semifinals, Buckhorn go behind early, but battled back, before losing 61-51 to Knott County Central at Breathitt County.

HAZARD (12-2) – Hazard opened the All-A Classic with a 54-51 win at Wolfe County.  In the semifinals at Breathitt Count, Hazard defeated Cordia 49-42 in a battle to the end.  Hazard took a big lead over Knott Central in the championship game. Knott was able to battle back, but Hazard claimed the championship with a 62-54 win.  Hazard claimed its 13th All-A Regional Championship, which is the most by any 14th Region team.  Al Holland also set the record with his 5th title as coach.  It was the 1st All-A title for Hazard since 2011.

LESLIE COUNTY (4-9) – Leslie County opened the All-A Classic with a home loss to Breathitt County 73-67 in their only game of the week.

PERRY CENTRAL (4-12) – Perry Central played all 3 games this week at home, but they were not able to come away with any wins.  They started the week with a 73-67 loss to Knox Central.  In their second game of the week, the Commodores lost 81-64 to Harlan County.  Perry Central ended their week with an 80-64 loss to Wayne County.

55th DISTRICT
BREATHITT COUNTY (5-8) – Breathitt County opened the All-A Classic on the road with a 73-67 win over Leslie County.  Breathitt County played their quarterfinal game at home, but lost to Cordia 74-68.

WOLFE COUNTY (11-3) – Wolfe County opened the All-A Classic with a home win over Owsley County 59-53.  The Wolves stayed at home for the quarterfinal, where they lost to Hazard 54-51 in a tremendous high school game.

OWSLEY COUNTY (6-6) – Owsley County lost in the opening game of the All-A Classic at Wolfe County by a score of 59-53.  The Owls finished the week with an 87-64 win at home over Burgin.

POWELL COUNTY (3-10) – It was a rough week for Powell County.  First they traveled to George Rogers Clark and were defeated 84-29.  Then they went to Anderson County and lost big again 55-19.