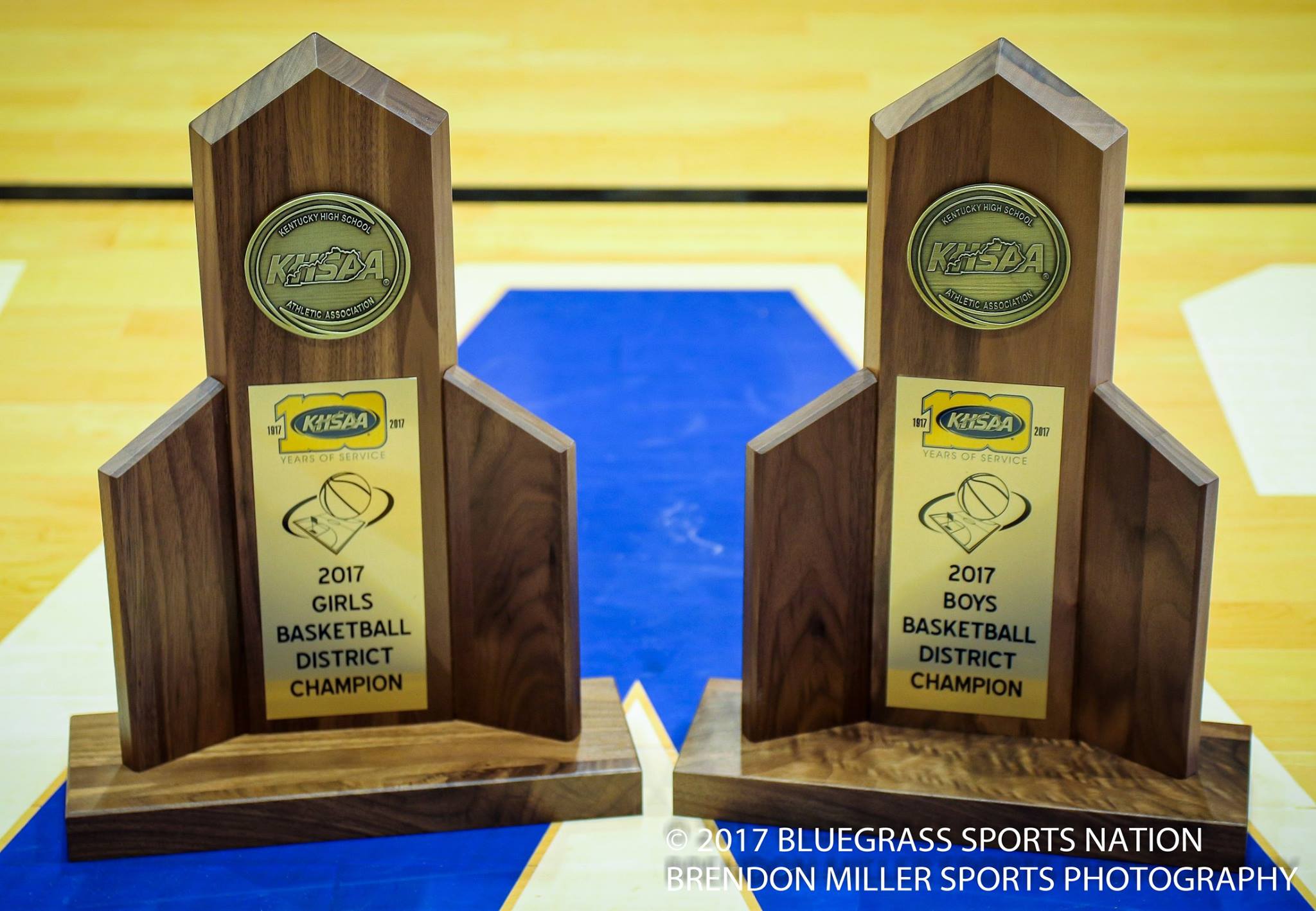 It is going to be an exciting year of Girls 14th Region Basketball and Bluegrass Sports Nation looks forward to bringing you all the action. BSN loves the 14th and will post a daily schedule of games involving Region Teams and a nightly scoreboard from the day to keep you up to date. Each week BSN will do a recap of the action for each of the 16 teams in the Region, and I will give you my top 5 teams!!

Week 1 of the High School Basketball season saw all 16 teams in the 14th Region hit the hardwood. Misty McAlarnis took the reins of the Perry Central program from Coaching Legend Randy Napier, and Derek Goff filled the vacancy left by McAlarnis in Breathitt. Paul Green took the helm of the Jackson Lady Tigers, and old stalwarts Ken Jones, Jeff Honeycutt and Keith Baker each began another year. Here is how the week turned our for each of the teams in the Region:

53rd District
CORDIA (0-2) – Cordia had a tough opening week of the season. They lost 70-39 at Riverside Christian and then lost to June Buchanan at home 62-35.

JUNE BUCHANAN (1-2) – June Buchanan traveled to Jackson City to open the season with a 65-47 loss.  They bounced back with a road win at Cordia 62-35.  June Buchanan finished the week with a 53-42 loss versus Rose Hill Christian.

LETCHER CENTRAL (2-1) – Letcher Central opened the season with a 63-58 win at Belfry.  Next, they lost a close 68-65 game to Prestonsburg in their home opener.  Letcher Central finished the week by blowing out Powell County 70-35 on the road.

54th District
BUCKHORN (2-1) – Buckhorn opened the season at Riverside Christian and won convincingly 61-31.  They followed that up with a 57-55 win at Jackson City.  Buckhorn suffered their first loss of the season at Leslie County by a score of 67-29.

HAZARD (0-1) – Hazard opened the season with a trip to South Laurel to take part in the Ted Cook Classic.  They took a loss at the hands of Danville by a score of 62-43.

PERRY CENTRAL (1-1) – Perry Central opened the season with a decisive 89-51 win at Breathitt County.  Next, Perry Central traveled to Belfry and lost 73-60.

55th District
BREATHITT COUNTY (0-3) – Breathitt County had a tough start to the season.  They began with an 89-51 home loss to Perry County Central.  Things did not get any better with a 57-19 loss at Estill County.  They finished the week with a 60-24 loss at Floyd Central.

WOLFE COUNTY (2-0) – Wolfe County opened the season with a 65-28 blowout win at Lee County.  They followed that up with an impressive 62-27 win at Prestonsburg.

56th District
ESTILL COUNTY (1-1) – Estill County opened their season at Menifee County with a 75-50 loss.  Estill bounced back with a lopsided 57-19 win versus Breathitt County.

LEE COUNTY (0-2) – Lee County began the opening week of the season with a 59-27 loss at Menifee County.  They finished the week with another loss to Wolfe County by a score of 65-28.

POWELL COUNTY (0-3) – Powell County traveled to Madison Southern to open the season with a 74-39 loss.  Powell then went to Bryan Station and suffered a 74-57 loss.  Powell County finally played at home but came up on the wrong end of a 70-35 score against Letcher County Central.