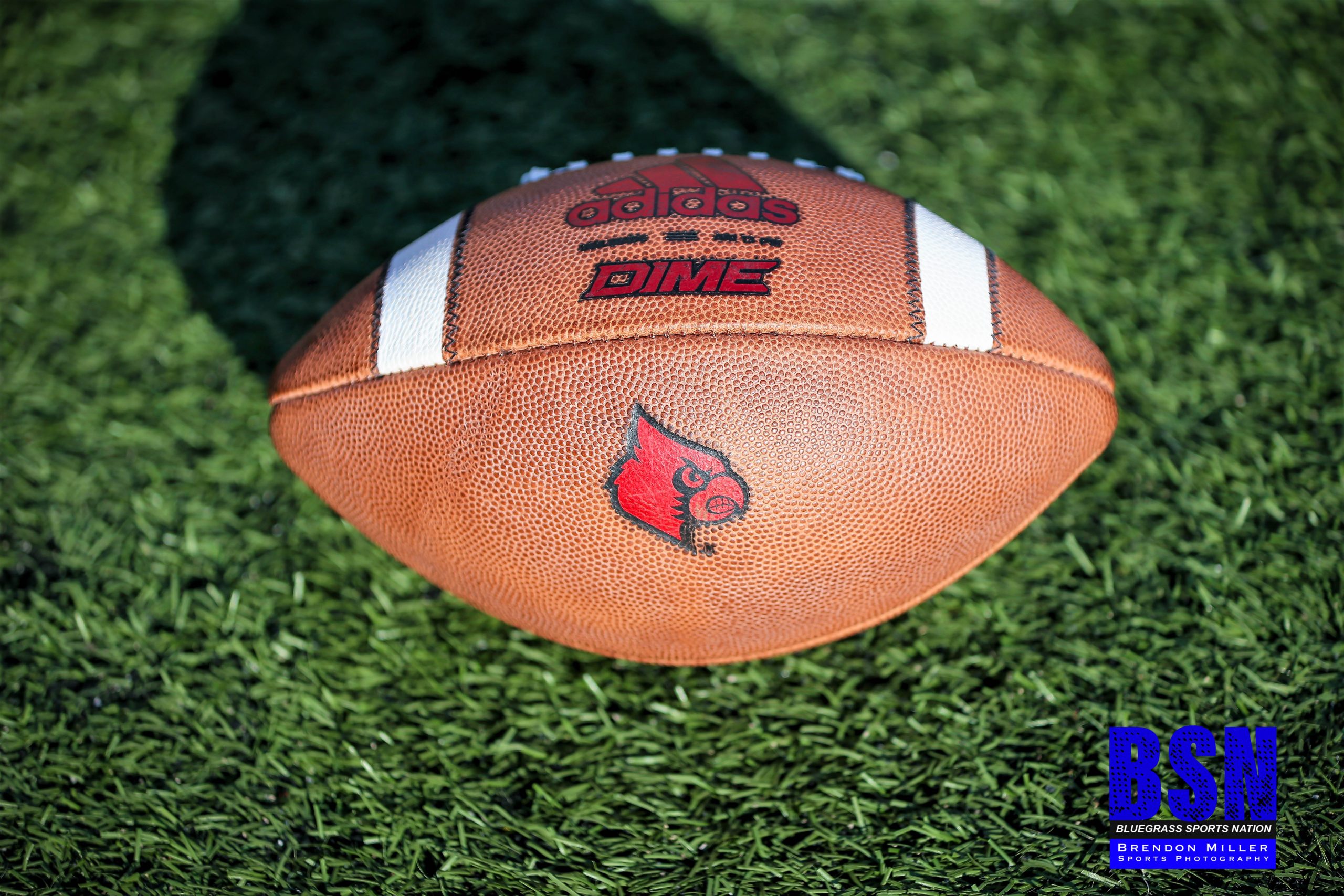 The University of Louisville and Miami football game scheduled for next Saturday has been moved to 7:30 p.m. and still be televised by ABC, the Atlantic Coast Conference on Saturday morning.

The Virginia at Virginia Tech game will be postponed to a later date. The game was originally scheduled to be played Saturday, September 19. The rescheduling follows the positive tests and subsequent quarantining of student-athletes within the Virginia Tech football team. The conference and team are adhering to the outlined protocols within ACC Medical Advisory Group report, which is available on theACC.com (full report).

The Duke at Virginia game was originally scheduled for Saturday, November 14, and will now be played Saturday, September 26. Both teams previously shared an open date on September 26.

As was previously announced, the 2020 ACC Football scheduling model includes 11 games (10 conference plus one non-conference). The 11 games will be played over at least 13 weeks with each team having two open dates. The two open dates for each team allows flexibility, when possible, to make necessary adjustments.