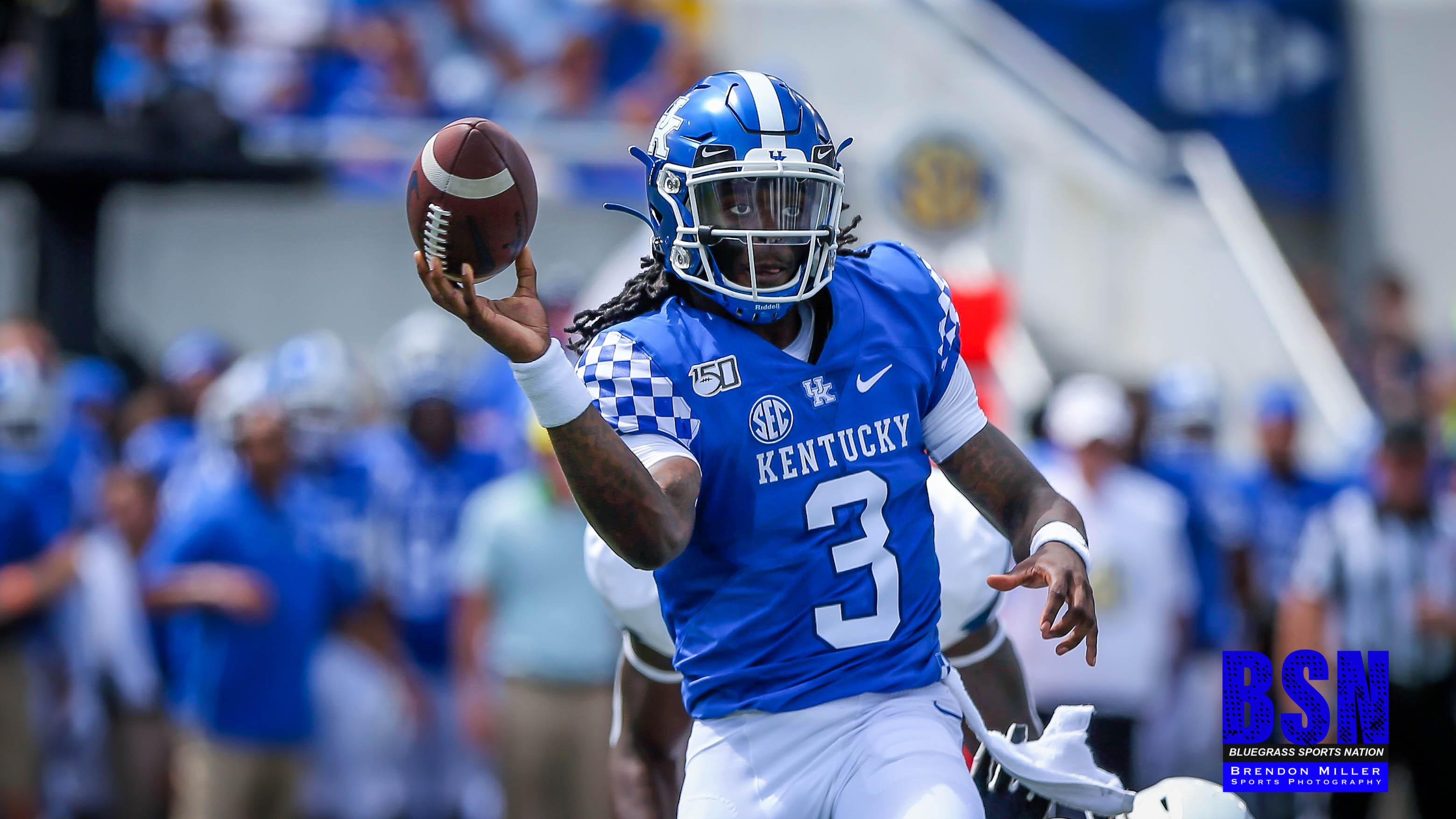 Although some college players are skipping the season because of the ongoing COVID-19 pandemic, the University of Kentucky quarterback plans to return after missing most of last year because of a knee injury two games into the season. Wilson made his plans known on Twitter this week.

“Man .. y’all know I’m all in,” he said in the tweet after admitting he “had a lot to think about” before making a final decision on whether or not to return for his senior season.

Wilson has been part of the team’s voluntary workouts and has felt comfortable in a “bubble” environment.

“At the facility they’re doing a good job of keeping us bubbled and making sure that we’re following the protocols and doing what we need to do–wearing our masks, hand sanitizing and taking our temperature before every workout,” Wilson said on “The Paul Finebaum Show” recently. “We’re all adjusting, but we’re really hungry for this season. It’s like, why would this have to happen right now? This is the season we’ve all been wanting, everybody’s back and we’re ready to go.”

Wilson is 12-3 as a starter at Kentucky and became the first player in school history to throw for more than 1,500 yards and rush for 500 or more yards in the same season, guiding the Wildcats to their first 10-win season in 41 years in 2019.

Wilson said the Wildcats are “full-go” after the Southeastern Conference released plans for a 10-game season last week.

Kentucky linebacker DeAndre Square is also on board to play this season.

“Tag me in too,” Square said in a tweet.

Rayshad and Rahsaan Lewis confirmed on social media they are transferring to Kentucky.

Both are sons of former NFL standout and Hall of Famer Ray Lewis. Rayshad will have one season left as a graduate transfer after playing three years at Maryland and one season at Utah State. Rahsaan began is career at Central Florida and played most recently at Florida Atlantic.