All Business: Bowl Goal Remains the Same for Stoops, CATS 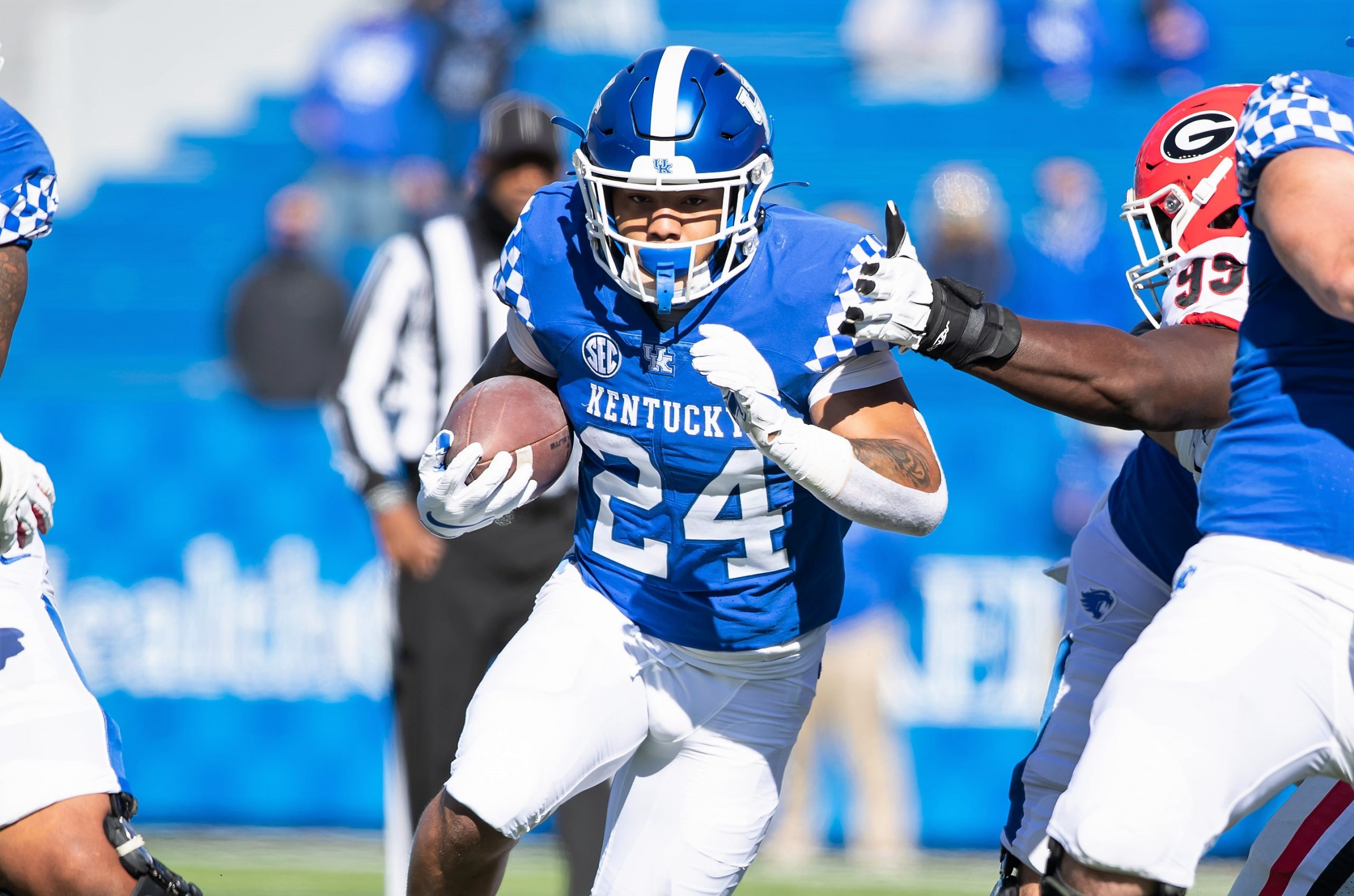 For the first and only time this season, Kentucky will take on a non-conference opponent when it plays North Carolina State in the TaxSlayer Gator Bowl on Saturday in Jacksonville.

The Wildcats (4-6) will be making their fifth consecutive postseason appearance, tying a school record. Kentucky is returnining where the postseason streak began with a 33-18 loss to Georgia Tech in the 2016 Gator Bowl. The Wildcats have won their past two bowl games, including a thrilling 37-30 triumph over Virginia Tech in the Belk Bowl last year.

This time, Kentucky takes on the Wolfpack, which finished 8-3 and capped the successful campaign with four consecutive victories.

The two teams haven’t played since the Wildcats defeated the Wolfpack 27-2 in 1970. Kentucky coach Mark Stoops and the Wildcats are looking forward to the challenge.

“It will be refreshing for the first time this year to not see an SEC team, but they are a well-coached team, they’re very good, explosive and they’ve had a really nice year,” Stoops said. “I know (Wolfpack coach) Dave Doeren well, so it will be a fun opportunity to compete against another head coach that I know well and am friends with. I think the biggest thing is it’s another opportunity for this team to try to end this season the right way.”

The players agreed and are looking forward to competing against the Wolfpack.

“You get into a long, long drive of a season and a lot of guys get that sort of monotonous feeling in the season, especially in a 10-game SEC season where we’re going through everything we are in 2020,” Kentucky offensive lineman Landon Young said. “This is a chance to sort of be able to relax a little bit and go back to having fun and it’s not just ground and pound all the time. You can have fun in football. It’s the greatest game ever made.”

The Wildcats’ offense will feature somewhat of a different look with recruiting coordinator and tight ends coach Vince Marrow calling the plays with input from the offensive quality control staff. Marrow is filling in for former offensive coordinator Eddie Gran and quarterbacks coach Darin Hinshaw both of whom were dismissed following the season. Stoops said the offense hasn’t missed a beat under Marrow’s watch.

“I thought our last practice before we left (Wednesday) was one of the best practices we had all year — I really do,” Stoops said. “I felt like we were moving at a high tempo. We were throwing and catching the ball more precisely than we had been so I hope it carries over.”

Marrow plans to have fun with the game plan, but also realizes the task at hand.

“It’s like being a governor of a state and then you become the president,” Marrow said earlier this week. “You all about your state and then now you’ve got to worry about the whole country. And that’s how it is with the offense. Now, I want to throw to the Titans, but we also got to look at the bigger picture, what’s good for what’s going to make the offense go. So I’m excited about that.”

The overall bowl experience has been different this time because of the ongoing pandemic, but the players said the team’s ultimate goal hasn’t changed.

“We always have that same common goal which is to come down here and have fun,” Kentucky junior defensive lineman. Josh Paschal said. “But, also this is a business trip, so we want to take care of business tomorrow as well and really become Gator Bowl champions after tomorrow.”