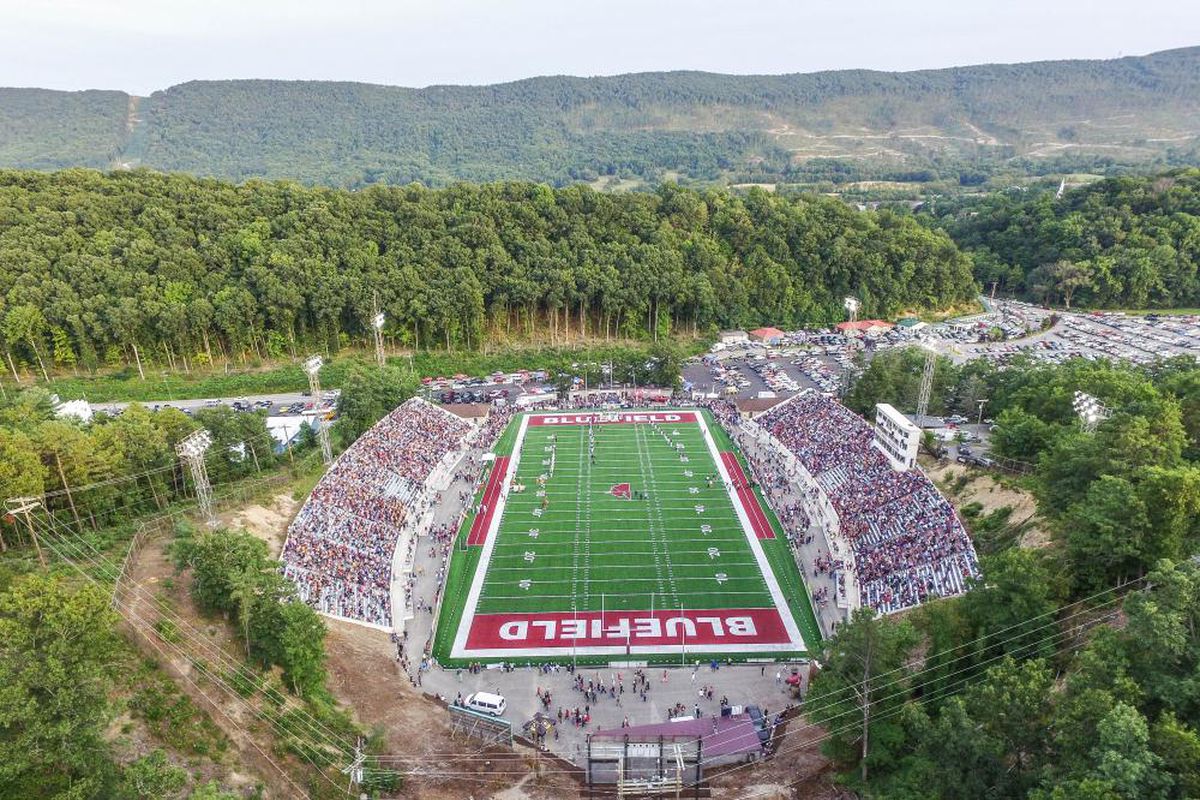 Rescheduled due to Covid-19, APC to give Appalachian Athletes the Spotlight

The Third Annual Appalachian Prep Combine (APC) will take place in Bluefield, West Virginia on Sunday June 14th. The APC was originally scheduled to be held on Saturday, May 16th, but had to be rescheduled due to a orders in relation to COVID-19.

The APC was the first recruiting platform that understood the need to help kids in rural markets gain exposure in recruiting due to being overlooked at national football showcases.  Recruits participating in the APC – considered the premier event in the Region, groom themselves before the college camp circuit and before next season with the industries best coaches! APC position coaches have played and/or coached from the college ranks to the NFL. In addition, expert technique trainers will be on hand to get recruits footwork, stance, and hands right before they prepare to perform drills in front of college coaches.

The results and content for each participant are seen by hundreds of college coaches! The goal of the APC is to help each of the alumni receive a scholarship to play football at the next level. The organizer of the APC, Mr. J.T. Powell, hits the road and stays in constant contact with coaches to get the participant’s information in the right hands.

Participants will record times and stats in the following testing areas: 40-yard dash, Pro Agility Shuttle, L Drill, Power Pushup, Vertical Jump and Broad Jump. Top combine performers will receive awards in each position and get a free profile on the APC website. All participants will be ranked at the conclusion of the combine.

20 rising seniors will be invited to the 2021 Blue-Grey All-American Bowl! More information can be found on the APC website: https://appalachiaprepcombine.com/2020-apc-events/
APC also offers free recruiting services for high school football players. Each player in the APC database is evaluated and added to recruiting spreadsheets emailed to subscribers and other schools upon request.

The combine will be held in accord with CVC Guides:
Important Safety Procedures:

BSN will be at the APC and bring you coverage of the Event.