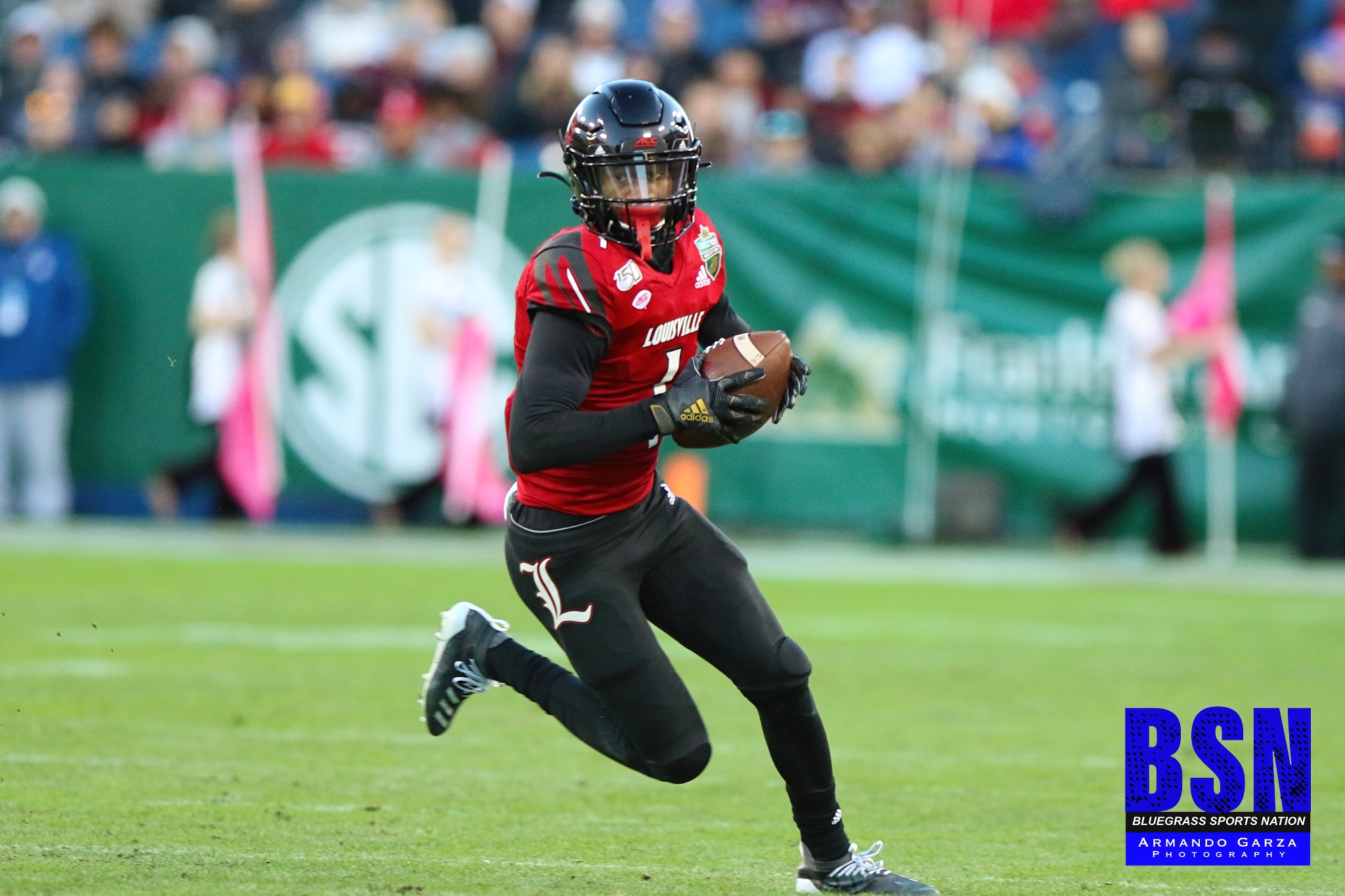 University of Louisville junior wide receiver Tutu Atwell has been named to the Biletnikoff Award watch list, it was announced on Thursday by The Tallahassee Quarterback Club (TQC) Foundation, Inc. The Biletnikoff Award is presented annually to the season’s outstanding college football receiver regardless of position.

Atwell is one of 55 players on the watch list for the award given to the nation’s top wide receiver.

Atwell closed the season with a career high nine receptions for 147 yards in the 2019 Music City Bowl win over Mississippi State and registered a career best 152 receiving yards in a win over Syracuse last season. The 5-foot-9 speedster recorded his first three-touchdown game in a 38-21 win over Western Kentucky last year.

The Cardinals are set to kick off the 2020 season at home on Wednesday, Sept. 2 against NC State. Game details have yet to be determined.