Bengals and Eagles Play to Deadlock 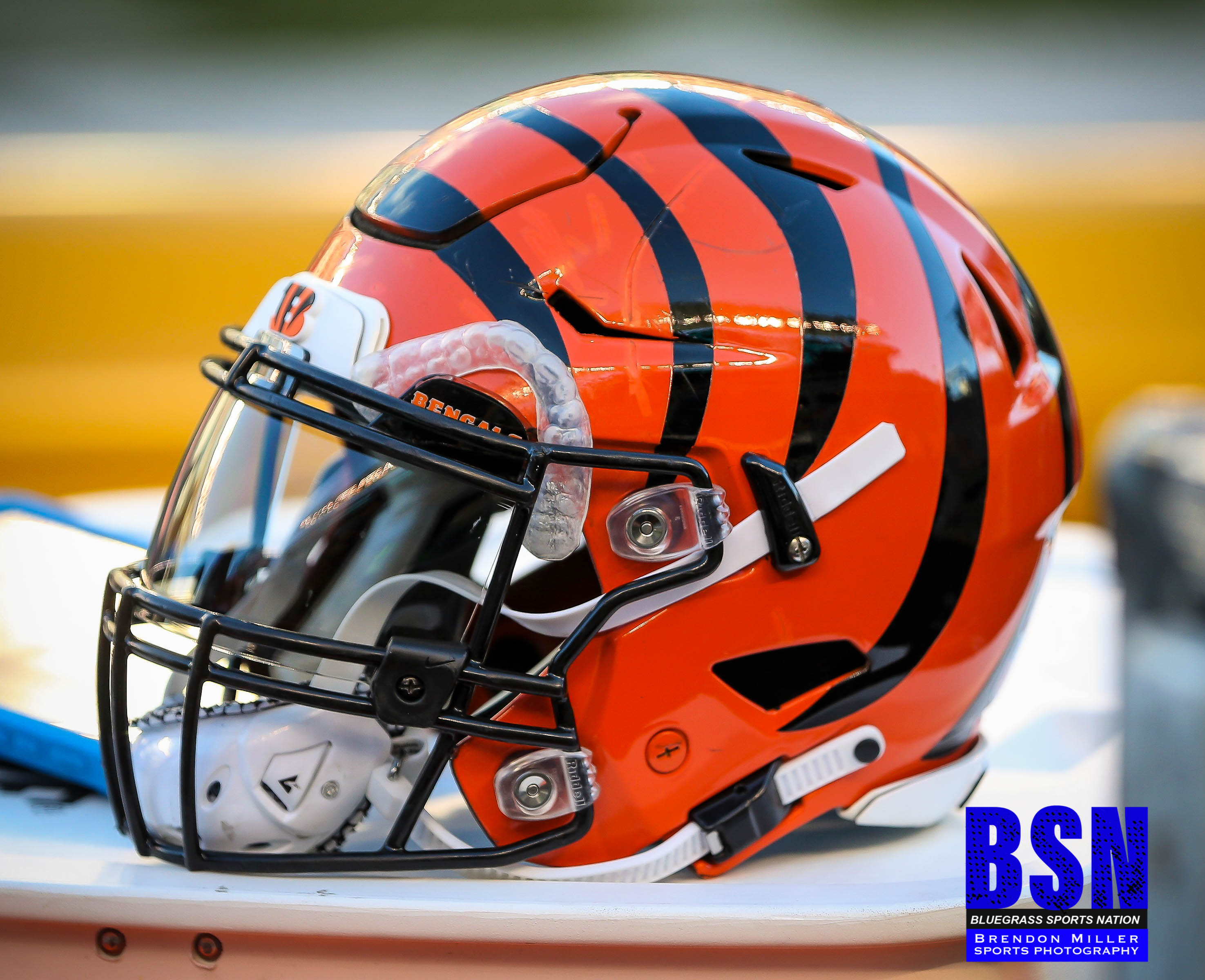 It seemed almost fitting that former Bengals draft pick Jake Elliott’s bid to end Sunday’s game with 13 seconds left on a field goal was never tried because of a false start penalty drawn by Bengals defensive end Carlos Dunlap in a 23-23 tie.

The Bengals had so many chances to win it in Philadelphia,they couldn’t hold on to a 23-16 lead with just over three minutes left in regulation, but they couldn’t overcome eight sacks of rookie quarterback Joe Burrow in their first tie in four years.

Burrow opened the overtime with a 12-yard slant to wide receiver A.J. Green. After a six-yard Mixon run, Burrow went play-action to Green over the middle but cornerback Darius Slay knocked it away. Then on third-and-four, Burrow went to Green again over the middle again, but he got nothing with Slay all over him.

Then the Bengals defense pitched a great stand and got the ball back at their own 41, but on this day that was poison. The Bengals, who wasted great field position all day, had a chance to go 30 yards for the winning field goal.

But they went backwards and Kevin Huber had to punt it away on fourth-and-21. The offensive line couldn’t hold up. Burrow had to fight to get back to scrimmage on first down. He threw a first-down pass to wide receiver Tee Higgins, who on Sunday had his first two NFL touchdowns, but that catch was wiped out by a holding call on right guard Billy Price, in the game after Fred Johnson struggled. Then defensive end Brandon Graham made him hurry an incompletion and drilled him after he threw it.

But the Bengals defense stood tall again, overcoming a 30-yard catch by tight end Zach Ertz that put them in field-position. But a holding call took them out of it and on third-and-19 (just needing 10 yards for a field goal), rookie linebacker Akeem Davis-Gaither covered running back Miles Sanders deep for an incompletion.

But they just couldn’t protect Burrow from their own 10 when they got the ball back. He barely underthrew a ball to wide receiver Tee Higgins that was broken up that would have gone for about 30 yards. In between, right tackle Bobby Hart gave up a first-down sack to Graham and on third down Price couldn’t fend off Fletcher Cox as Burrow took his eighth and final sack of the day and the sequence gave Philly winning field goal position.

The Bengals had a chance to put the Eagles away after their longest play of the season, a 42-yard middle screen to running back Giovani Bernard as he scooted past blocks of tight end Cethan Carter and wide receiver Tyler Boyd to convert a third-and-15.

The Bengals had a first down from the Eagles 4 with 5:20 left when right guard Billy Price false started, the run game could go nowhere and Burrow took a sack before Randy Bullock hit a 25-yard field with 3:05 left to make it 23-16.

Burrow finished in scalding fashion and went into overtime 28 of 37 for 289 yards, two touchdowns and a passer rating of 115.7

But Wentz wasn’t done. He drove the Eagles to the Bengals 32 at the two-minute warning. With his receiving corps gutted by injuries, Wentz turned to rookie wide receiver John Hightower, a fifth-rounder that came into the game with one catch.

Hightower drew huge coverage penalties on cornerbacks Darius Phillips and William Jackson III. Wentz converted a third-and-five scramble and flipped as third-and-three conversion to wide receiver Greg Ward. Then he hit the dagger. Tackle Lane Johnson pushed Bengals end Carlos Dunlap past Wentz on a good rush and when the other end, Sam Hubbard, chased him from the back side, Wentz outran him and dove to the pylon for a seven-yard touchdown run with 21 seconds left that tied at 23 and sent it to overtime.

Burrow’s best play of the day was wiped out. With about eight minutes left, he nearly had his head taken off by defensive tackle Fletcher Cox. He spun out of that toward the sidelines, where linebacker T.J. Edwards was closing in. But Burrow pirouetted with his knee nearly touching the ground, straight end and found wide receiver Tee Higgins for a 20-yard play. But the play was wiped out when it was ruled Higgins went out of bounds before he came back on the field.

That made it third-and-15 and set up the Bernard play.

Burrow got sacked for the fourth time on the first series of the second half, when unblocked safety Jalen Mills read the play-action bootleg and plastered him. But it ignited three straight passes of 13, 17 and 25 yards to his main man Boyd. The 13-yarder over the middle was their obligatory third-and-six conversion and the wide open-25 yarder down the left sideline was the Bengals’ longest play of the season and longest catch of by a wide receiver.

Naturally, Boyd kept the whole thing going early in the drive when he went over the middle to covert third-and-two. It all set up Higgins’ second touchdown of the game when Burrow went play-action in a two tight-end set and floated it to Higgins setting up between the linebacker and safety for a four-yard touchdown catch with 2:22 left in the third quarter.

That made Burrow seven-for-seven in a drive featuring Billy Price working at right guard in place of Fred Johnson.

Then they got the ball right back when Wentz tried to go back shoulder to tight end Zach Ertz, but cornerback LeShaun Sims was sitting on it at the Eagles 44.

But for the second time Sunday, the Bengals got a turnover on the right side of the field and could only get a field goal. Burrow saw his string of 13 straight completions snapped, but not before he hit Green on an 11-yard slant on which Eagles cornerback Darius Slay got hurt.

So both starting cornerbacks were off the field, but Burrow couldn’t convert a third-and-and-10 from the Eagles 13 when he threw a jump ball to 6-5 wide receiver Auden Tate working on 6-0 safety Marcus Epps. Earlier in the game in a similar matchup Tate drew a pass intereference call in the end zone. But this time Epps knocked it away to force Randy Bullock’s 31-yard field goal to give the Bengals a 20-16 lead with 14:52 left in the game.