Bengals Continue to Struggle Against Pittsburgh 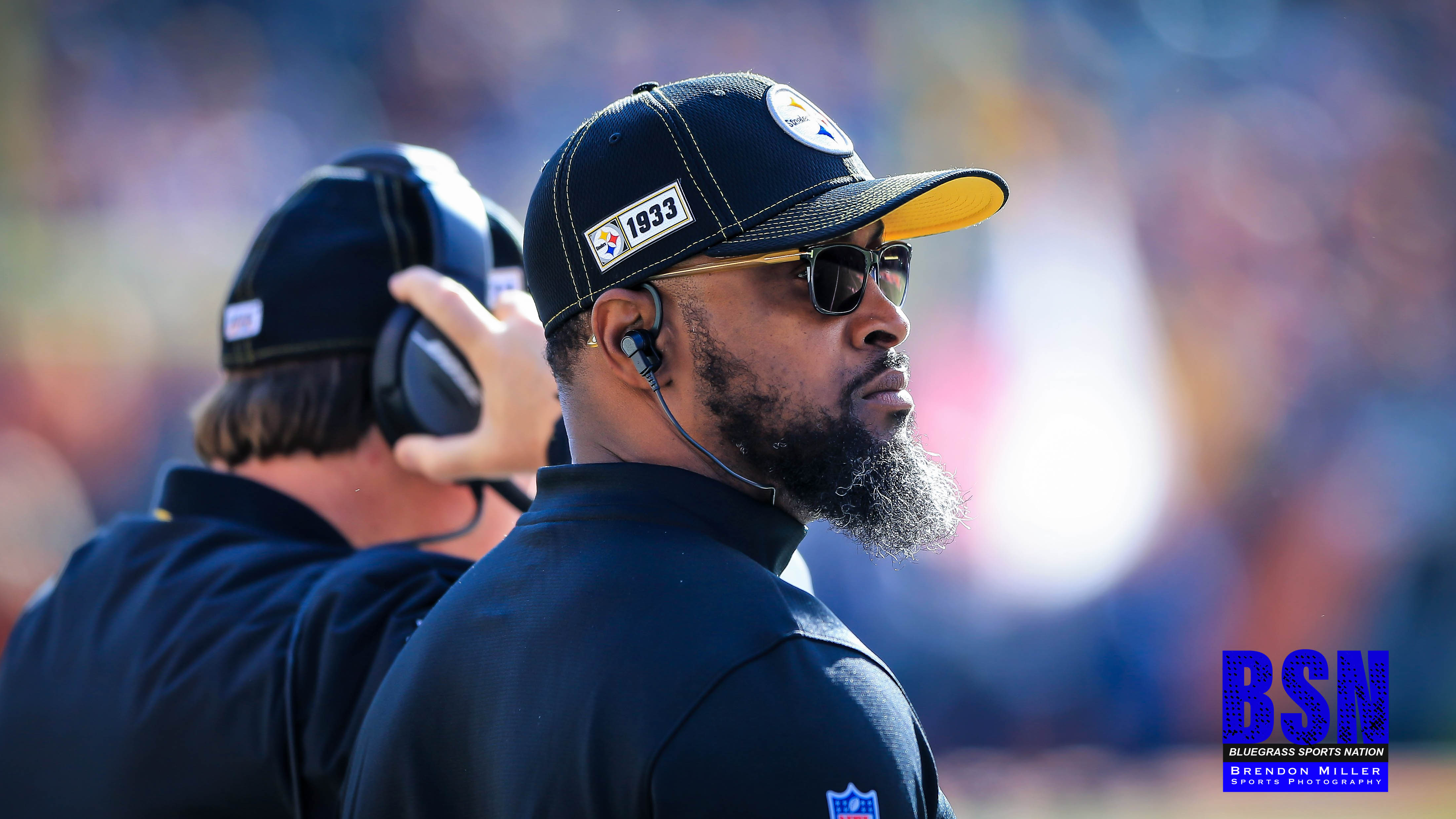 For the seventh year in a row, the Steelers defeated the Bengals inside Paul Brown Stadium.

On Sunday, the winless Cincinnati Bengals moved one step closer to having the first overall pick in the 2020 NFL Draft. With the loss, the Bengals fall to 0-11 this season which is their worst start in franchise history.

Neither team scored in the first quarter, but the Bengals scored a touchdown late in the first half to take a 7-3 lead into halftime.

Early in the third quarter, Pittsburgh decided to change quarterbacks as Mason Rudolph was replaced by Devlin Hodges. The decision proved to be effective as Hodges connected with James Washington for a 79-yard touchdown on Hodges’ first drive at the helm.

On the ensuing drive, the Bengals responded with a 27-yard field goal by Randy Bullock. With 5:10 remaining in the third quarter, the game was tied 10-10.

A pair of field goals in the fourth quarter led to a 16-10 victory for the Steelers.

For the Bengals, Joe Mixon had 18 carries for 79 yards. In the passing game, receiver Tyler Boyd hauled in five catches for 101 yards and a touchdown while making a tremendous one-handed catch in the process.

Former Kentucky Wildcats, Benny Snell Jr. and Bud Dupree played big roles in Pittsburgh’s victory. Snell had 22 touches and totaled over 100 yards from scrimmage. With under three minutes to go in the game, Dupree forced a fumble on a strip sack which he was able to recover. After Dupree’s impressive play, the Steelers turned to Benny Snell to put the game away. It only took two plays for Benny Snell to pick up the first down, which essentially ended the game because the Steelers were able to kneel out the clock.

What’s Next?
Cincinnati’s next game is against the New York Jets on Sunday, Nov. 1st. The game is scheduled to start at 1:00 p.m. and will air on CBS.