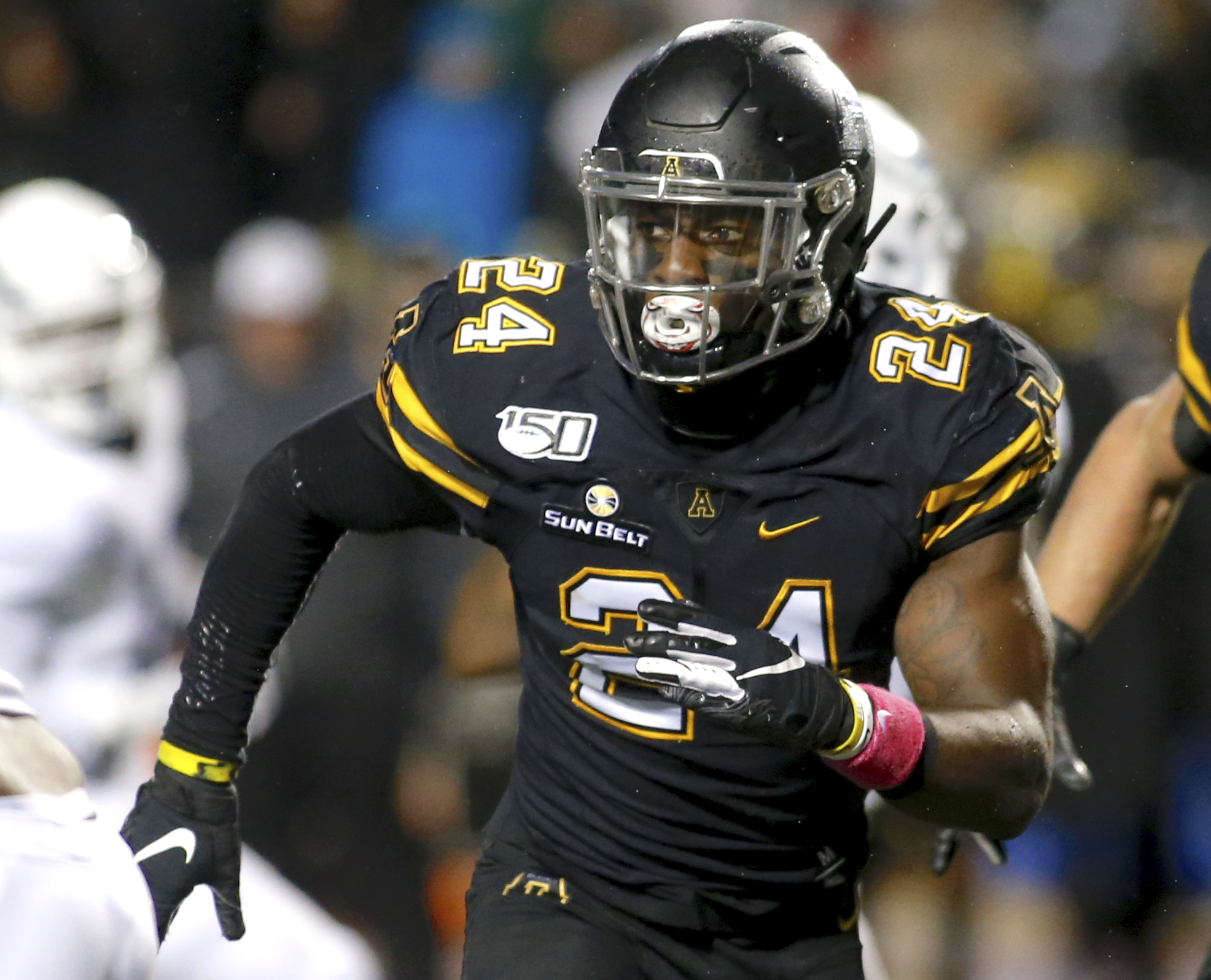 After drafting linebacker Logan Wilson in the third round, the Bengals doubled-down on the position and drafted another linebacker in Akeem Davis-Gaither out of Appalachian State with their fourth round pick. Davis-Gaither has a solid motor and does have the ability to contribute in the pass rush. However, his short arms leads to concerns about his ability to take on NFL offensive linemen in the running game. With that said, every player has weaknesses especially in the fourth round.

The 6-foot-2 224 lb. linebacker tallied 197 total tackles in his final two seasons as a Mountaineer including 6.5 sacks.