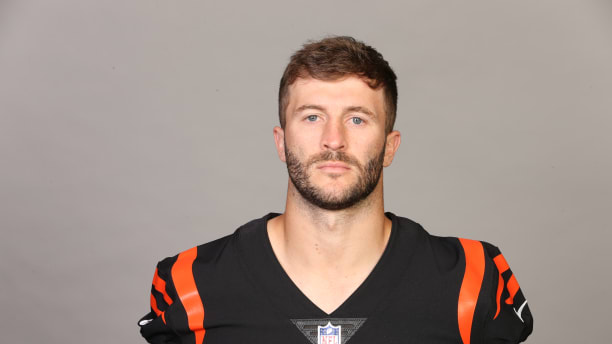 The Bengals have elevated defensive tackle Mike Daniels and wide receiver Trent Taylor from the practice squad to the active roster for Super Bowl LVI. Both are classified as standard elevations.

No surprise on either of these, as Daniels gives the Bengals more depth along the defensive line, while Taylor has been a key player on special teams and even occasionally as a pass-catcher.

That was evident in the AFC Championship win over the Chiefs when Taylor caught a 2-point pass from Joe Burrow to tie the game at 21-all before the Bengals came away with a 27-24 win in overtime.