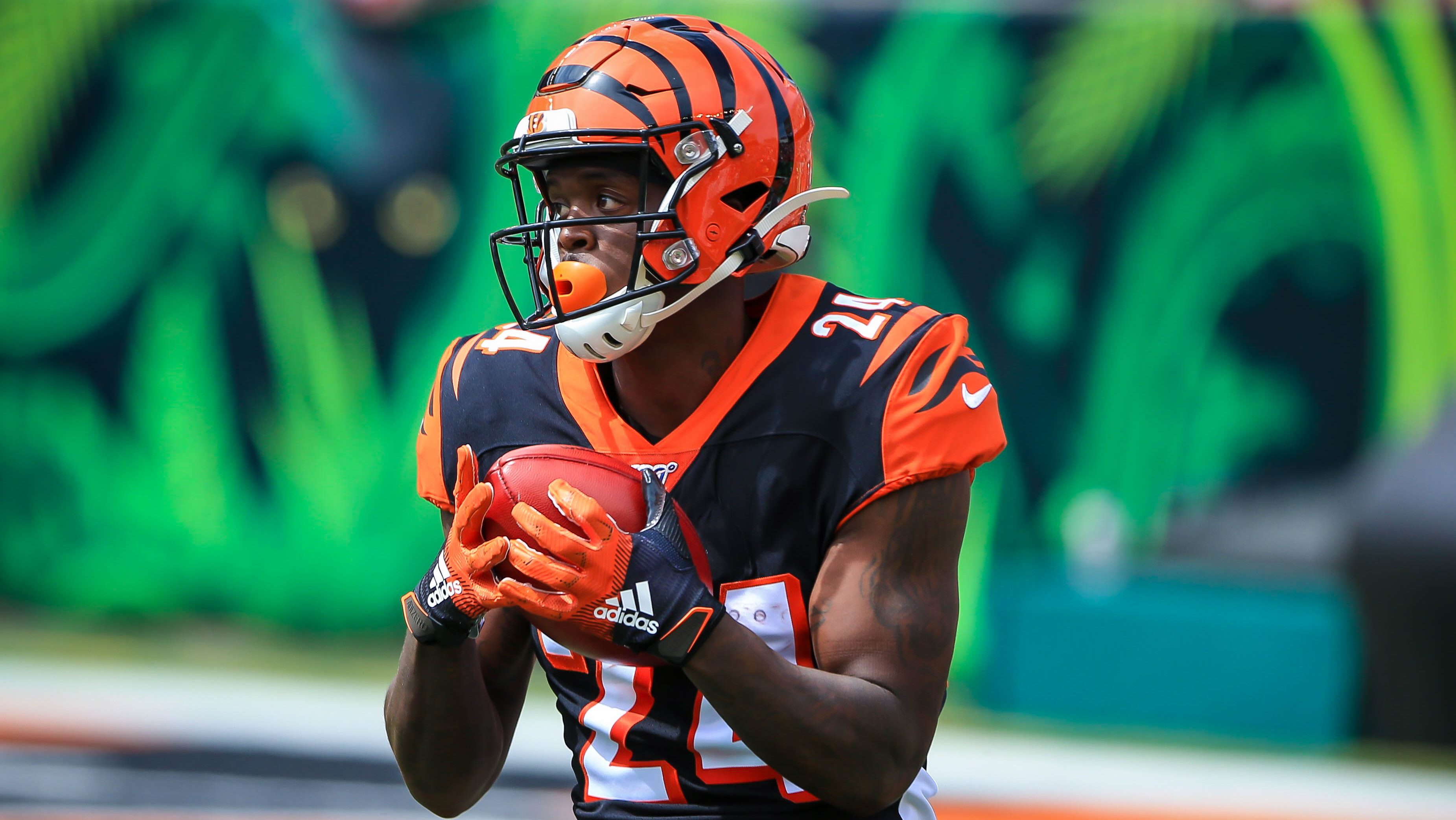 Bengals fight back in 2nd half, but surrender on turnover in red zone

The Bengals exhibited signs of live in the 2nd half in New York, but in the end, Andy Dalton, as is the norm, found a way to turn the ball over at a critical time. With :20 to go and the Bengals down 21-17 on the Bills 28 yard line, Dalton fired high to Auden Tate and Tate tipped the ball, which Bills defensive back White at the 10 to end the game. At winning time, Dalton simply does not make plays to win games.

The Bengals were awful in the 1st half, as the Bills held the Bengals without a first down until 1:57 left in the half, and the Bills built a 14-0 half-time lead by holding the ball for nearly 23 of the half’s 30 minutes. By the time defensive end Sam Hubbard forced a fumble recovered by middle linebacker Preston Brown at the Bengals 11 with 7:23 left in the first half, Dalton had completed just one of his six passes during 3:55 of possession and that was a catch by wide receiver John Ross that he fumbled away.

The Bengals lone scoring possibility of the half was washed away by one of the Bengals’ seven penalties as Tate was called for holding on Darius Phillips’ 92-yard kick return touchdown. Tate was in good position, but when cornerback Levi Wallace turned to go after Phillips, Tate kept his hands on him and was flagged.

not getting a 1st down until 1:47 to go in the half, and giving up 14 to the Bills and only possession the ball less than 7 minutes of the 30. The lone Bengals chance to score, a 92 yard kickoff return was wiped away by a holding penalty.

Shaking off the dreadful first half, the Bengals scored 17 straight points to take a 17-14 lead with 4:54 left on Randy Bullock’s 43-yard field goal that was set up on a screen pass to running back Joe Mixon that went for 33 yards.

However, after the Bengals took the lead, the Bills’ Josh Allen simply went to work and took the Bills down the field. Allen’s 47-yard pass to wide-open tight end Dawson Knox was a back-breaker as he rudely dispensed for both Bengals safeties Shawn Williams and Jesse Bates during the run. That set up running back Frank Gore’s third-down one-yard run over his left guard and with the help of three tight ends and a fullback for the touchdown that put the Bills back on top and set the final score.

The Bengals had a chance for the win, but the over throw ended the game on the 10.

The Bengals are now 3-0 and has many problems. The Bengals will be showcased on Monday Night Football next week as they travel of Pittsburgh to take on the Steelers.