Bengals Impressive But Find a Way to Lose in Seattle 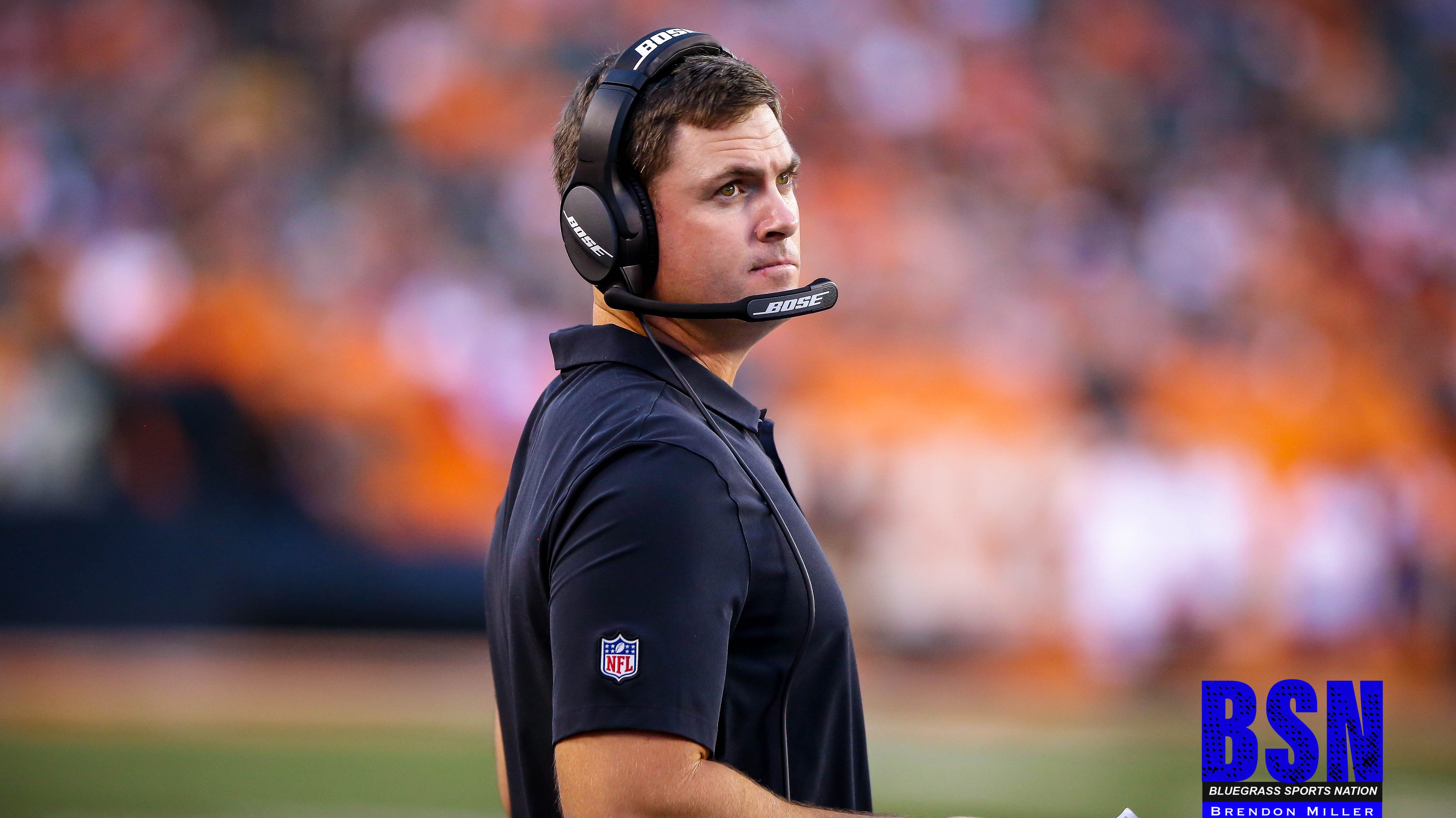 The Bengals Defense played stellar in their maiden game under new Defensive Coordinator, Lou Anarumo and began the game with two 3 and outs handing the Bengals the game momentum. However, the first Bengal mistake changed that. Alex Erickson, after the second 3 and out, fumbled a punt return giving the ball back to the Seahawks in Bengals territory. The Bengals again held Seattle to another 3 and out, but field position had been changed. The Seahawks began the next series in Bengals territory again, and then punched in a score to take the lead 7-3. This likely would not have been the case without the change in filed position due to the turnover.

The final three mistakes came on three straight possessions in the 2nd half. The first on the 1st possession of the half as the Bengals drove to the Seahawks’ 12 yard line, leading 17-14. Andy Dalton, who had a stellar day, throwing 35 for 51 for 418 yards and two touchdowns, did what Andy does, that is turn the ball over in strange ways at the most inopportune time. Attempting to pass, the ball just simply slips out of Dalton’s hand and right to Seattle’s defensive tackle Al Woods for the recovery. This takes at least three, and possibly seven off the board.

After the Defense then again stood tall after the turnover and forced a 3 and out to get the ball back, the Bengals drove to the Seattle 27. Bengals kicker, Randy Bullock then missed a 45 yard field goal wide left. Plenty of distance just a miss. Three more points off the board.

Again the Defense forced a 3 and out, and the Bengals again drive to the Seattle 36. On 4th and 1, Taylor elected to go for a first down, and due to John Miller getting blown up at right guard, are stopped on downs. More possible points off the board.

The Bengals come home to the Jungle to take on the 49ers, who smoked Tampa Bay today 31-17, next Sunday with a 1:00 PM kickoff. Bluegrass Sports Nation will be there to bring you full coverage next week!!