Bengals Move on From Dre Kirkpatrick 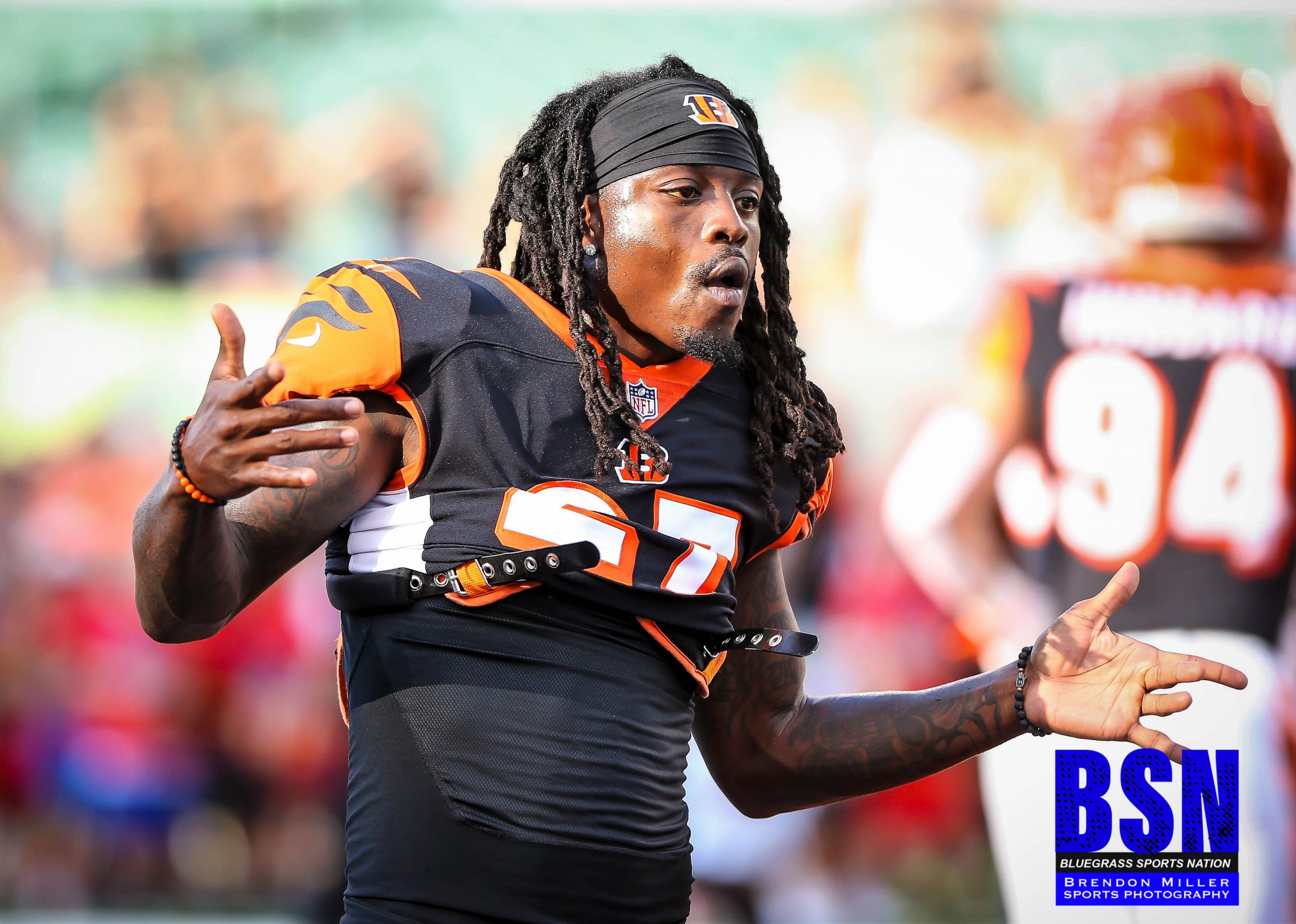 What has been suspected for the last week or so, happened this morning as the Bengals released former 1st Round pick, Dre Kirkpatrick.

Starting cornerback Dre Kirkpatrick became the third first-rounder to leave the Bengals in less than two weeks Tuesday when they released him as head coach Zac Taylor continues to flip the roster.

After reports of agreements surfaced in the first days of free agency two weeks ago, it was no surprise the Bengals moved on from Kirkpatrick to make room for their massive renovation on the defensive side of the ball fueled by a more than $150 million commitment during the new league year.

Tight end Tyler Eifert, the 2013 first-rounder, and cornerback Darqueze Dennard, who followed him the next season in the first round, both agreed to deals with Jacksonville earlier this month, although Dennard’s deal didn’t go through.

Kirkpatrick, 30, the 17th pick in the 2012 draft out of Alabama who arrived here via the Carson Palmer trade to Oakland, always brought a high level of passion and energy to the job. During the eight seasons he played in 99 games and started 67 of them (three in the playoffs).

Kirkpatrick’s release cleared about $8.2 million of salary cap room after the $2.8 million charges for this season (according to overthecap.com).

“Dre was a part of the Bengals’ organization for many years, and displayed passion, energy and competitiveness both on and off the field,” said Bengals head coach Zac Taylor in Tuesday’s new release. “We appreciate his many contributions to our team and community over the years, and wish him the best moving forward.”