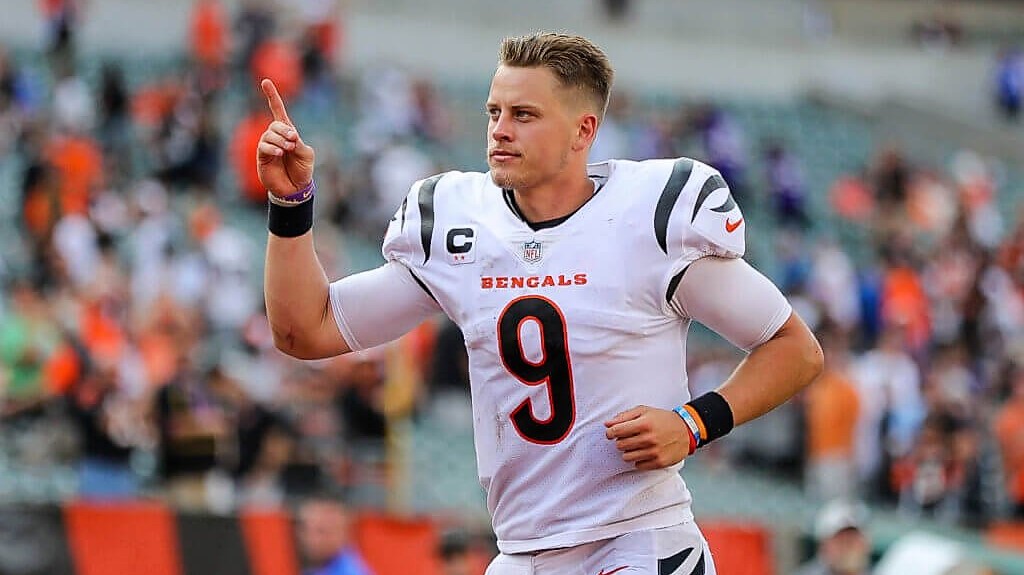 In what will likely turn out to be one of the wildest NFL games in Week One, the Cincinnati Bengals did just enough to pull out a 17-24 win in overtime over Minnesota. With the game tied at 24 apiece in overtime, the Bengals (1-0) were facing a fourth and inches situation with under a minute remaining, and coach Zac Taylor surprised everyone, including Minnesota’s defense on the play call.

Instead of giving the ball to Joe Mixon, who had already rallied over 100 rushing yards, Taylor called a pass play that saw quarterback Joe Burrow connect with tight end C.J. Uzomah for a gain of 32 yards that set up rookie kicker Evan McPherson’s 35-yard game-winning Field goal.

After a scoreless first quarter, Vikings (1-0) jumped out to a 7-0 lead behind a five-yard touchdown pass from Kirk Cousins to Adam Thielen with 6:39 left in the first half. Cincinnati answered with a touchdown of its own thanks to a pass interference call, and two catches by rookie receiver Ja’Maar Chase. A two-yard touchdown pass from Burrow to Tee Higgins tied the game at seven apiece with 1:47 left in the first half.

After seeing the Bengal defense force Minnesota to go three and out, Burrow connected with Chase for a 50-yard score with 37 seconds remaining to allow Cincinnati to take a 14-7 lead at halftime.

The Bengal offense came out in the second half firing on all cylinders as Mixon came out and ran for 22 yards during Cincinnati’s 11-play, 75-yard drive that he capped off with a two-yard touchdown run, expanding his team’s lead to 21-7 with 9:15 to go in the third quarter. After another hold on defense, the Bengals put together a drive but was stopped on fourth and one at their own 30-yard line and it looked as if the tide had turned.

Minnesota quickly scored on its ensuing possession as Cousins hit Thielen on a fourth down play for a touchdown strike to cut the Vikings’ deficit to 21-14 with 2:24 remaining in the third quarter. A 53-hard field goal by McPherson gave Cincinnati some separation and a 24-14 lead with 14:13 remaining in the fourth quarter. The Vikings added a one-yard rushing touchdown with 9:23 left to cut its deficit to 24-21 while a 53-yard field at the end of regulation sent the game into overtime tied at 24 apiece.

Both teams failed to move the ball during their first two possessions in overtime while Jessie Bates forced a fumble that Germaine Pratt recovered at the 1:48 mark that eventually set up McPherson’s game-winning kick.

Burrow completed 20-of-27 pass attempts for 261 yards and two touchdowns while Chase led Cincinnati with five catches for 101 yards and a score. Mixon’s 127 rushing yards led the way for the Bengals, and he also added a rushing touchdown.

Cincinnati will be back in action Sunday on the road against Chicago at 1 p.m. the game will be aired on Fox.