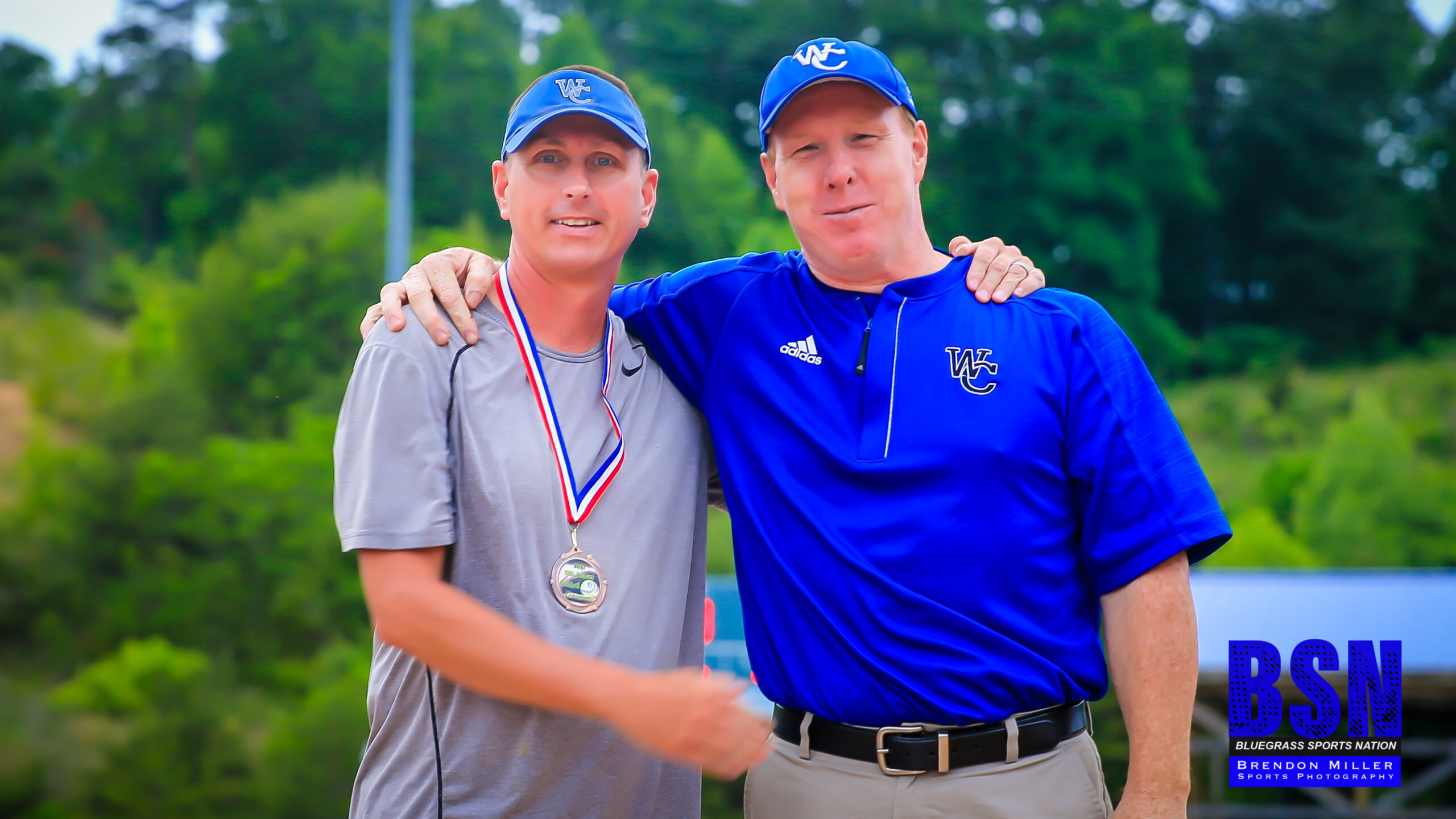 Wolfe County High School Fastpitch Softball Coach Benny Campbell has decided to step down from his position at the helm of the program.  The move will bring down the curtain on Campbell’s twelve year tenure as Head Coach which began with the 2010 season.

Those numbers are impressive, but consider that they do not include any stats from what was possibly one of Benny’s best teams that did not get to take the field in 2020 due to the loss of the season with the COVID pandemic. Additionally, the success is remarkable at a small school where year by year, middle school young ladies have to play important roles due to limited numbers.

Benny expresses that he would like to THANK all of his former players, especially the ones who played early in his coaching career for putting in all of the long hours and hard work that has led into building one of the most respected programs in the Mountains and Commonwealth.  Benny is extremely proud to see that so many of his former players  have turned into very productive adults and are having positive impacts on their families and communities.  Benny would also like to thank all of the parents, school administrators, assistant coaches, community members, fans, his wife, and his brothers for supporting him during his tenure.

Benny will leave his post as one of the best to have ever coached the sport.  He has been involved in Wolfe County Athletics his entire professional career, and plans to continue helping with the softball program and other sports in whatever capacity he can.