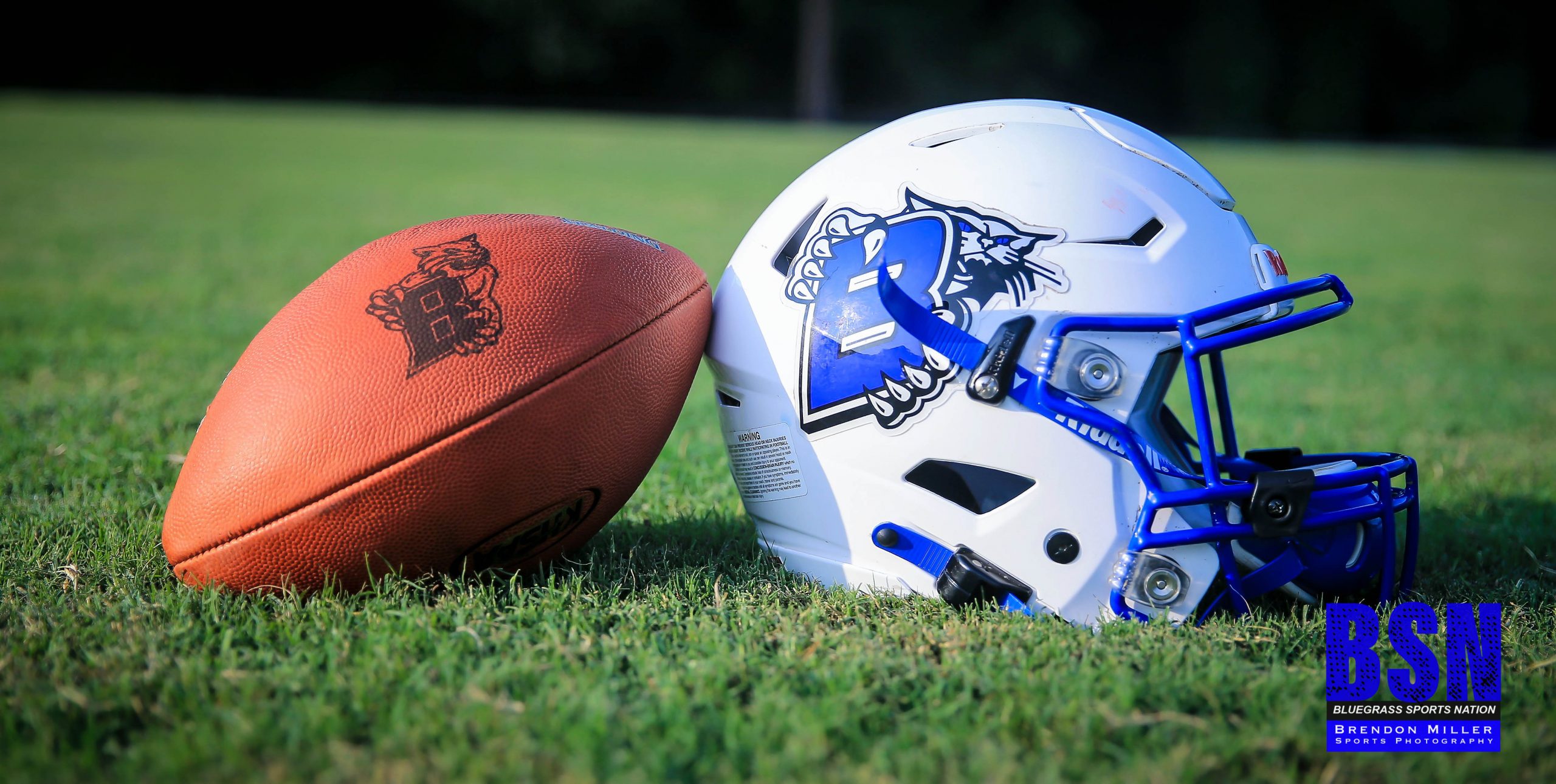 This is the fourth year that we have streamed all Breathitt Football games that we have been allowed. As an alumnus of the program, father of now two Bobcats, and elected official in our County, I initiated streaming the games to bring Breathitt Football to the world and to promote our program and kids to anyone who has a cell phone or the internet. Little did we know in 2019 that COVID would hit in the Spring of 2020 and affect the ability to attend games live. Many around the area have followed our lead and now many games are streamed on Friday Nights!

This season was historic given the the devastating flood at the end of July which distrupted the entire region and put the program on pause for a week before the Bobcats could even practice. Two players and a Coach lost their homes and many lost much.

Miraculously, the Bobcats hosted Magoffin on August 19th, just three weeks after the flood and Kentucky Sports Radio made it their game of the week as KSR shared our stream to the Commonwealth, and Rob and Eric were joined by Freddie Maggard and Matt Jones.

We were able to stream games at Perry Central, Letcher Central, Leslie County and Lloyd Memorial. Taking the show on the road is no small task and we were fortunate to be able to bring those games to you.

In the end, the Bobcats ended the season at 9-3 and our stream had over 50,000 views on Facebook and nearly 15,000 on Youtube. This is without the Powell and Morgan games adding to those totals other than a few for the Morgan game. Both schools are NFHS schools and we could only do audio streams. We could not get any internet service at Powell and did not ever go live. At Morgan we tried again, and I neglected to hook up the audio cable from the Rodecaster and we were cut off Facebook due to the music at the field for copyright violations.

For the playoffs, to stream, I have to buy the rights from the KHSAA, and as part of that purchase, it is required that the nationwide NFHS network is able to use our stream on their platform in addition to those watching on our Facebook and Youtube. It is unknown how many people may have watched on NFHS.

Thanks to the best crew I could ask for: Ty Back on production, Darren Back on the main camera, Rob Hounshell play-by-play, Eric Collins color commentary, and Tony Hounshell on the field camera. Of course I manage it all, and man does it take alot of time and energy!!

Thanks to all those who watched the Bobcats on BSN! We truly appreciate you!!

Thanks to our Season Sponsors: