Breathitt Steals a Win in Double Overtime in Defensive Slugfest 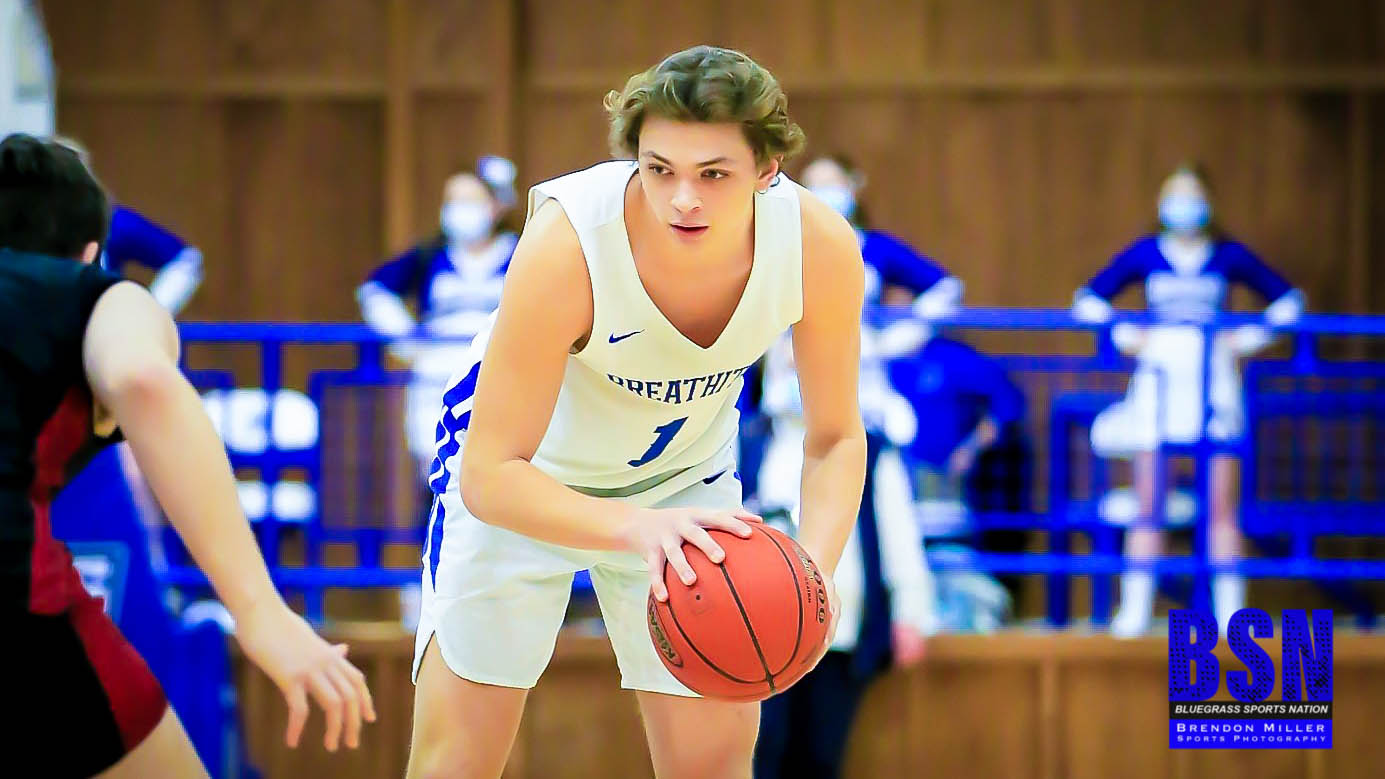 If you are a fan of offensive basketball, you were probably not pleased with the action at the Fairce O. Woods Coliseum on Thursday Night, as Breathitt and Perry Central staged a defensive dual in which both teams had trouble scoring the ball. 32 minutes was not enough to decide the issue as those in attendance, and those watching on the BSN stream got not four, but eight minutes of free basketball.

The game was streamed on BSN:

Breathitt would play Lazarus and basically come back from the dead in the 4th Quarter. The Bobcats turned up their defensive intensity and took advantage of the door left open by Perry’s poor free throw shooting. After playing to a 10-10 tie in the first OT, the Bobcats prevailed in the second OT, by knocking down their free throws.

1st QUARTER
The teams played to an 11-11 tie in the period. Austin Sperry hit his only 3-pointer of the game and a pair from the charity stripe for five and big-man Bryce Hoskins began his night with three. Tyler Day knocked down a 3-pointer, had a field goal and was 2 of 4 at the line for seven.

2nd QUARTER
Perry took a lead to the half as Treyton Woods came off the Commodore bench to hit two 3-pointers for six and Brock had two buckets and a free throw for five. Hoskins and Sperry each added five to their first half totals. At the half, Perry 26 – Breathitt 24.

3rd QUARTER
Both teams combined to only total seven points in the 3rd. Perry got a field goal each from Rydge Beverly, Day and Brock. The Bobcats did not make a field goal in the period, and were only 1 of 6 from the line. Headed to the 4th, Perry was in front 32 – 25.

4th QUARTER
Breathitt came roaring back in the 4th behind Jaylen Turner and Hoskins. Turner had two baskets and a 3-pointer for eight, while Hoskins had a bucket and was 3 of 4 at the line for five. Beverly and Tyler Fannin each scored twice for four each, and the Bobcats out-scored Perry 15-8 to tie the game at 40 at the end of regulation. Perry was 0 of 3 at the line in the quarter with each miss being the front end of a 1 and 1, each of which could have gone along way to putting the game away.

OVERTIME 1
Hoskins and Sperry each had four for Breathitt. Day and Beverly likewise scored four a piece for Perry. Four minutes of extra time were not enough as the teams were still knotted at 50 at the horn.

OVERTIME 2
Turner scored Breathitt’s only bucket and both Sperry and Andrew Combs were 2 of 2 at the line. Fannin and Brock each had a bucket for Perry, but they were two short as the final horn blew.