Calipari asks Fletcher to Step Away from Team, Evaluate Future 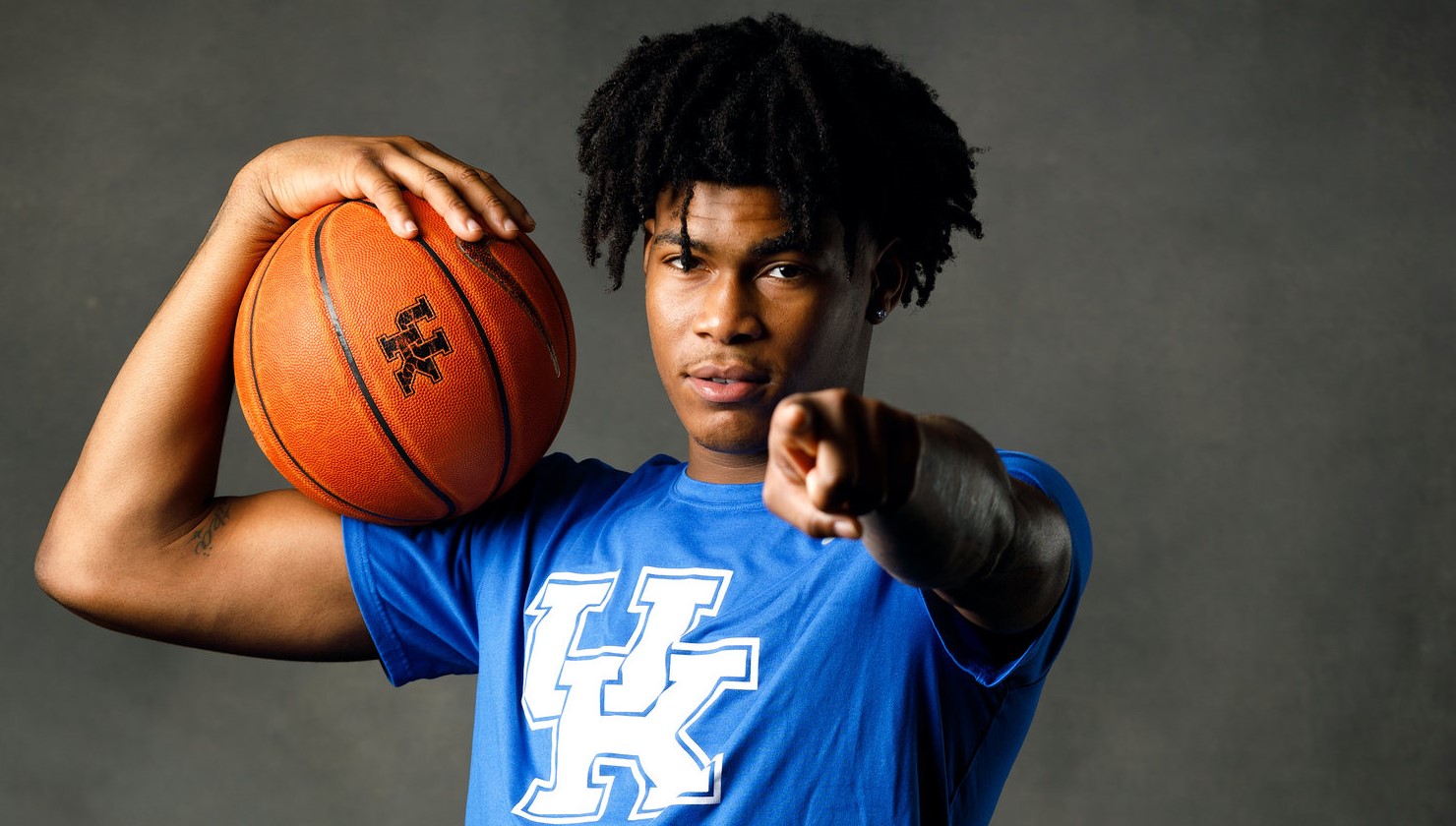 John Calipari is used to players leaving his program. It’s happened more than once.

One of his current players — freshman forward Cam’Ron Fletcher — has a decision to make after Calipari advised him to “take some time and step away from the team” on Monday.

“He needs to reflect and do some soul searching to get his priorities in order,” Calipari said. “Any attitude or actions that are detrimental to this team will not be tolerated – and that goes for everyone on the team.”

During the final minutes of the Wildcats’ 75-63 loss to North Carolina last Saturday, Fletcher’s emotional outburst was caught on camera by the television crew. He played just two minutes in the loss to the Tar Heels and has logged less than five minutes in the past three games.

On Sunday, Fletcher apologized on social media for his behavior, but less than 24 hours later, Calipari handed down the suspension.

“I want to apologize to the BBN, my teammates and coaches,” Fletcher said on social media at the time. “I also want to provide clarity on what happened at the end of yesterday’s game. I was frustrated and let my emotions get the best of me. I always feel I can help the team. I am a team player and it hurts to see my team struggle. That’s why I was frustrated and my emotions peaked.”

Fletcher added that there “is no excuse for my behavior at all.”

“I just want to make sure everyone knows I am fully committed to this program and am willing to do whatever I’m asked by my coaches,” he said. “I will never let that happen again and this mistake in no way reflects who I am. I made a mistake and take full ownership. Again, I want to apologize to BBN, my teammates, and coaches. Stay with us, we are going to get this right.”

Calipari added he’s not changing the course of the program and said his success at Kentucky speaks for itself.

“We have a culture here that’s been built over the last 11 years AND IT WILL NOT CHANGE,” he said. “Through good times and bad, this culture is meant to change individuals and change maturity levels. This hurts our team, but this is about Cam and his future.

“I talked to Cam and his mother and they know I care about him and I love him, but they also understand that there are changes that need to be made. It’s his job to decide whether he can perform within this culture both on and off the court.”

Fletcher made a promising debut with nine points, five rebounds, and three assists in a season-opening win over Morehead State. He followed with four points and six boards in a loss to Richmond in the second game of the year but hasn’t been as active since the team’s first two games.

Calipari hasn’t endured a losing record in his tenure as coach of the Wildcats nor has he experienced leading a team during a pandemic that leaves players wondering whether or not they will be playing from one day to another. Kentucky is 1-5 having suffered five straight losses for the first time since the 1926-27 season.

The Wildcats have missed just one game that was canceled twice after being rescheduled. That lone contest was Detroit Mercy, which would have brought Brad Calipari back home to play against his father. The game remains a possibility, but chances are slim as Kentucky prepares for the Southeastern Conference portion of the schedule.