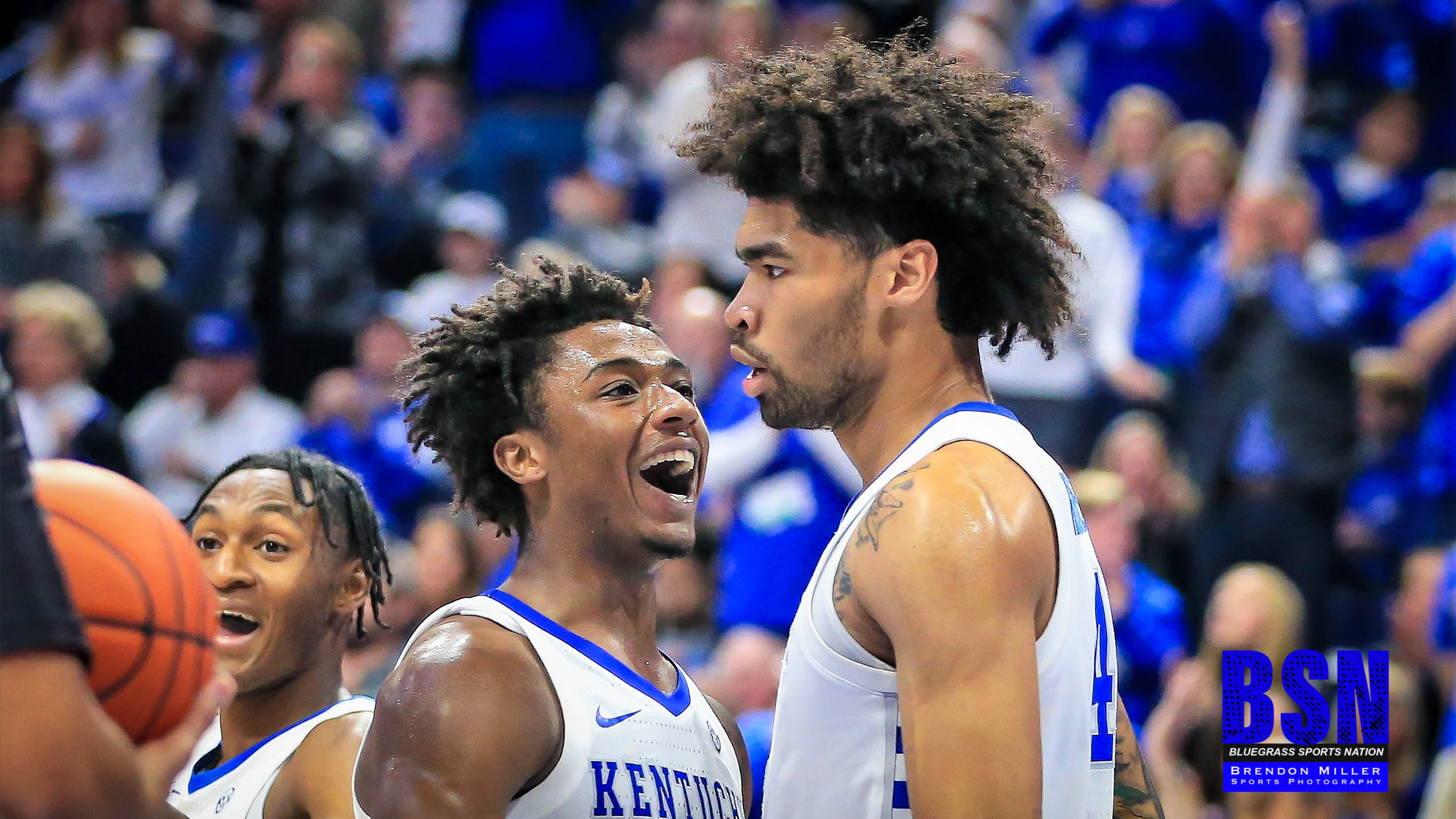 John Calipari will be keeping a close eye on the NBA Draft.

Although Calipari’s players have fared well in the draft, this one will be much different because of the COVD-19 pandemic.

Last week, the NCAA pushed back its deadline for early entrees to return to school and is awaiting a final decision from the NBA regarding the draft, combine and draft lottery. The league announced on May 1 that it was postponing the draft combine and lottery slated for later this month.

“What about bringing them to your facilities? We don’t know when that will happen or if it’ll happen,” he said. “My point to that and, trying to get information to the NABC is, shouldn’t we move the decision date back for the kids to go to college or not? The (draft) date was always based on when the combine (is over). Well, that’s all moving. So now I think these kids should have more time making that decision.”

“If they spend two months and don’t do anything, and they try to go work out for an NBA team, it ain’t going to work for them,” he said. “So, there are no gyms, there are no health clubs, unless they have a gym in their house. None of them do. Unless they have a health area, a workout area within their home. None of them do. How is this? How are we doing this? So, my worry is more about that. We’re getting information to the kids.”

Most early projections forecast Maxey as a lottery pick, while Quickley, Richards, and Hagans are expected to be chosen in the second round.

As for his returning players, Calipari is making sure his players are staying in shape.

“I’ve been telling them, ‘You better be conditioning in some way because your body is your castle and your career is going to be dictated on how you take care of your body,’” Calipari said. “(You have to be) messing around with a basketball to make sure you’re keeping your feel, it’ll be like riding a bike, the rest of it. But I would be saying, even if you’re in the house, sit-ups, pushups, running in place, doing anything. Getting out in the street and doing conditioning stuff staying six feet from everybody.”

He also wants his team to stay healthy in the process.

“You don’t want to get sick,” he said. “But these kids have a genesis. Their genesis is basketball and the only way they’re going to be able to master their craft is if they can figure out a way of staying in shape. You ready for this? Just like all of the other Americans, first thing that you’re responsible for, is yourself. You’re responsible for you. … For these players, and I’d say it to the NBA players, you now are responsible for you first, and then who else can I help? What other impact can I have? But you take care of yourself first.”