CARDS Down PITT to Move to 6-1 in ACC 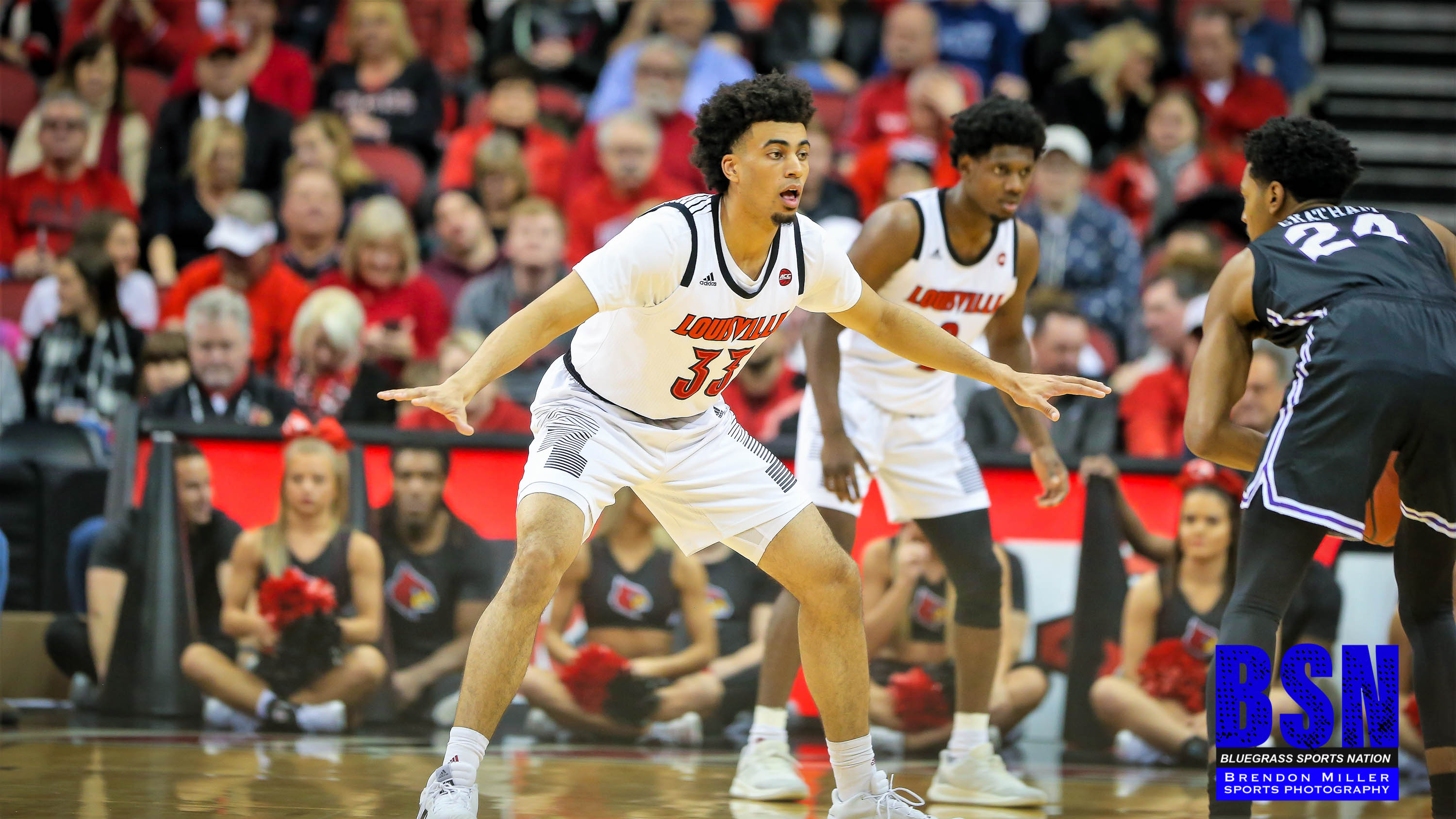 The Louisville Cardinals return to play against the Pitt Panthers in the KFC Yum! Center today looking to accomplish multiple things. One, continue their impressive run of play in the ACC and to also avenge their only loss in conference play. The Panthers, led by Jeff Capel, come in to the matchup at 12-7 overall with a 2-4 ACC record and have experienced their share of ups and downs this season as they are also in the first year of a rebuild. The Panthers are a tough squad led by Xavier Johnson at 16 PPG.

From the tip it was clear that this game was going to be about scoring runs and which team got hot at the right time as the offense was mostly absent from both teams. Louisville only shot 39 percent from the field for the game and they made it a mission to ensure that shots would not fall for Pitt either. Although the Panthers were held scoreless for nearly six minutes in the first half they still held a 33-29 advantage at halftime due to either tough defense or Louisville’s inability to generate efficient offense. After the half Pitt only got colder and Jordan Nwora only seemed to heat up, the Cardinal star turned in a 5-11 performance in the second half to lead Louisville in scoring with 17 and give the Cards the timely buckets when needed. The turning point of the game though, was when Louisville shut down Pitt for 6 minutes in the second half and regain the lead and hold onto it for good. With the stifling defense and Nwora’s clutch second half performance, the Cardinals were able to win by a score of 66-51.

The victory moves Louisville to 15-5 overall and 6-1 in the ACC. With their strong play leading them to their fifth straight win and teams ahead of them losing in the top 25 the Cards are sure to move up some spots in the next AP Poll and see their tournament resume improve even more. Louisville now travels to Wake Forest for a mid-week game before they return to the Yum! Center on Saturday to face the North Carolina Tar Heels in what will be one of their biggest home games of the season.