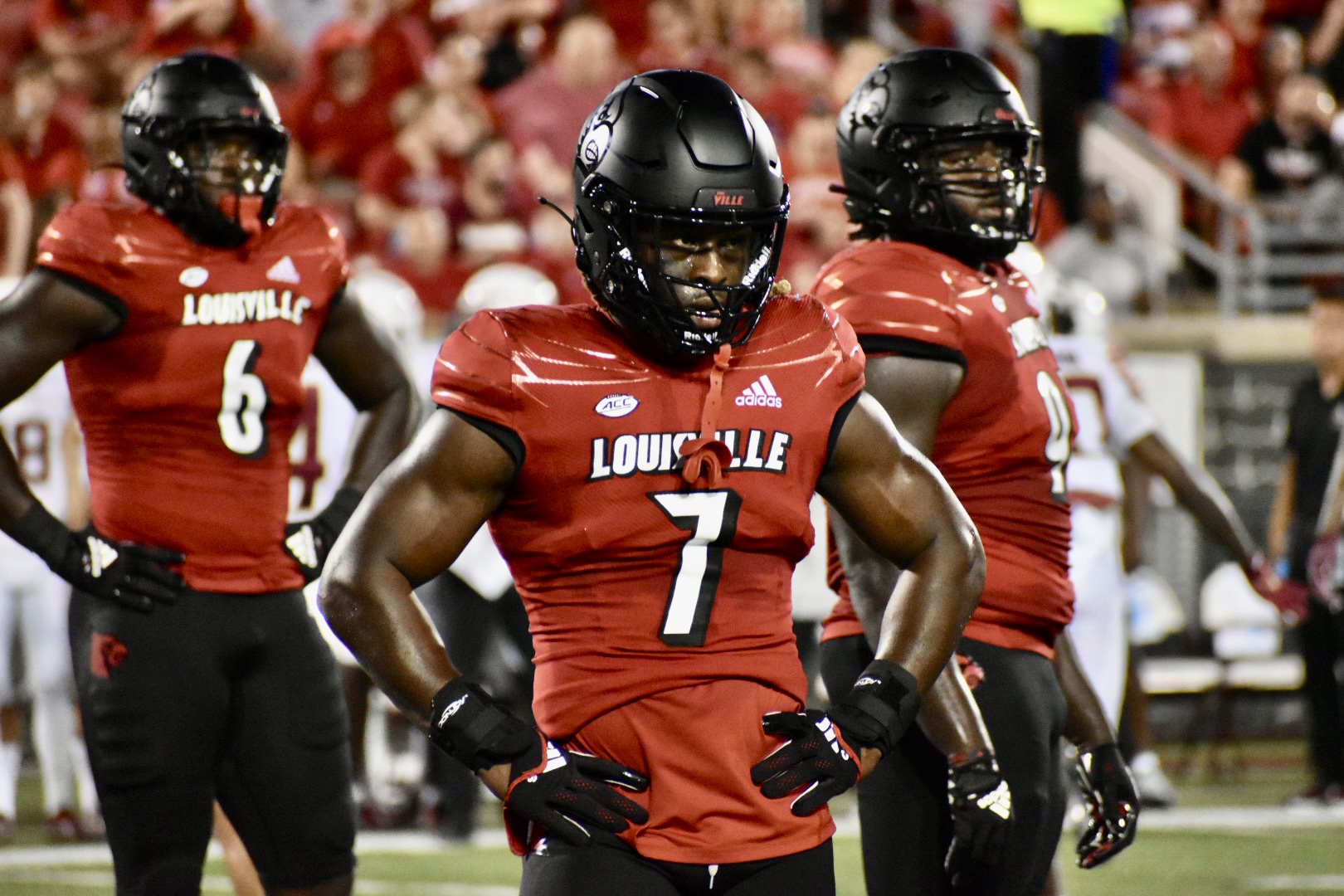 With a busy weekend in the city of Louisville, nothing could compare to a perfect weekend game, with great weather. There was some added excitement & enthusiasm from the fans, as the university retired Michael Bush’s jersey.

So I guess you could say, If there was one game that could turn the program around, & get the fans back into the team this was it. The first part of the first quarter the Seminole’s came out the gates firing on all cylinders, making defensive plays and scoring first.

Seminoles went up by two scores, before the cards got on the board. Things slowly started working in the favor of the cards, as they themselves get a couple interceptions.

Safe to say making plays like that, got the crowd back into it. Towards the end of the first half Florida state’s starting qb, former cardinal “Jordan Travis” left the game.

Louisville capitalized off that, taking a seven pt lead into halftime, up 21-14. Towards the start of the 2nd half, fsu came out and and scored to tie it up 21-21.

That’s when DC of the cards Brown, started switching things up getting the defense in gear. Beginning of the 4th quarter, Malik Cunningham had a vintage play scoring on the ground.

Florida State didn’t waste much time give a punch back to the cards, as they quickly drove down the field the very next series tying the game up 28 to 28. The cards came back rather quickly, getting a field goal taking the lead 31-28.

FSU comes back and once again took the lead, going up by a score of 35-31. As the time clock started to dwindle down late in the game, Florida state would settle for a 35yard field goal.

And for the second time in the game, the kick went wide. Cunningham with 50 seconds left to go, over throws the deep ball to turn it over.

Sadly the Cards lose a close one 35-31. Injuries plagued both teams in this back n forth battle, as the cardinal faithful leave the stadium in disappointment.

The Seminoles start the season 3-0, for the first time since 2015. The cardinals fall to 1-2 on the year, satterfield is now currently sitting at 19-22 as the HC.

Where do the Cards go from here? Lots of questions to be asked and hopefully answered in the coming days and weeks. Below you’ll find stats of the game: 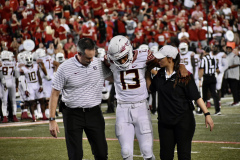 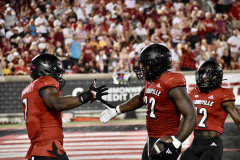 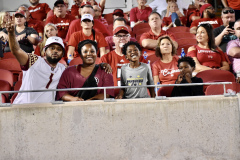 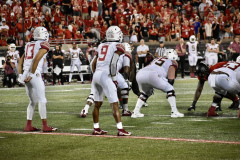 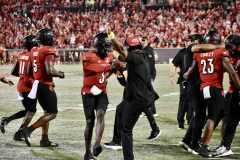 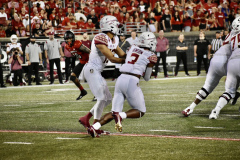 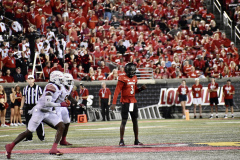 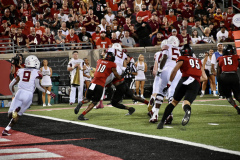 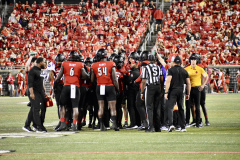 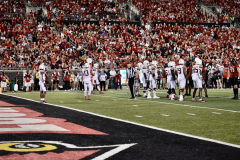