CARDS Head to Cameron to Face No. 3 Blue Devils 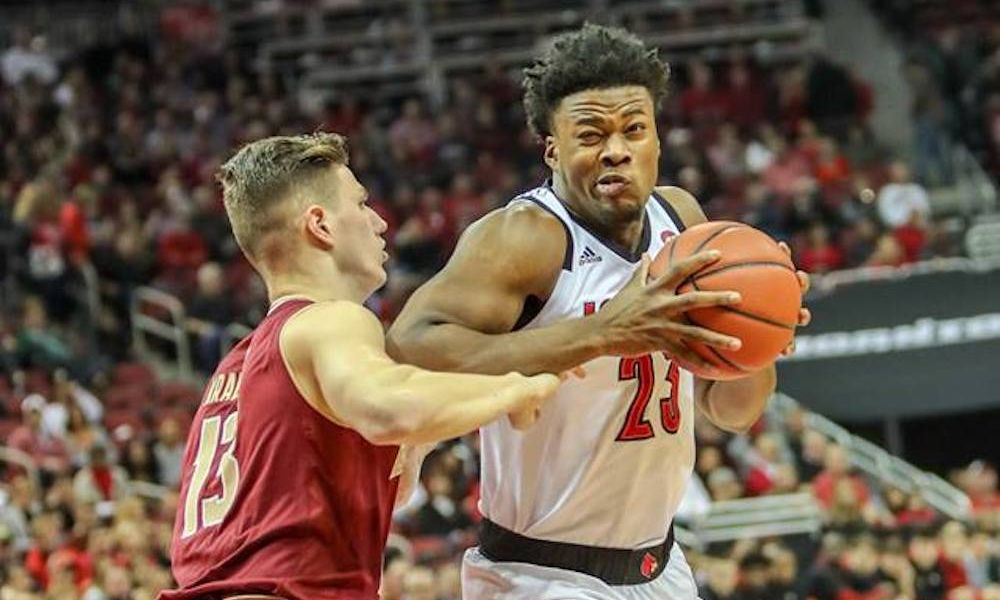 Louisville plays its third straight game on the road as the Cardinals visit Durham, N.C. to face the No. 3/3 Duke Blue Devils on Saturday. The game will also be the centerpiece for the first ESPN College Game Day program of the basketball season.

Louisville won 73-68 in overtime at Pittsburgh on Jan. 14 in its last game as the Cardinals made a season-high 12 three-pointers while limiting Pitt to 37.5 percent accuracy from the field. UofL won its third straight game after scoring the last seven points in regulation to send the game into overtime.

Louisville trails 6-10 in its series against Duke, with the Cardinals winning two of the last five matchups. In last year’s matchup in Louisville, the Cardinals lost a 71-69 heartbreaker to No. 2/1 Duke after leading by 23 points with 9:55 remaining in the game (2-12-19). Jordan Nwora led UofL with 23 points, 12 rebounds, three assists and two steals.