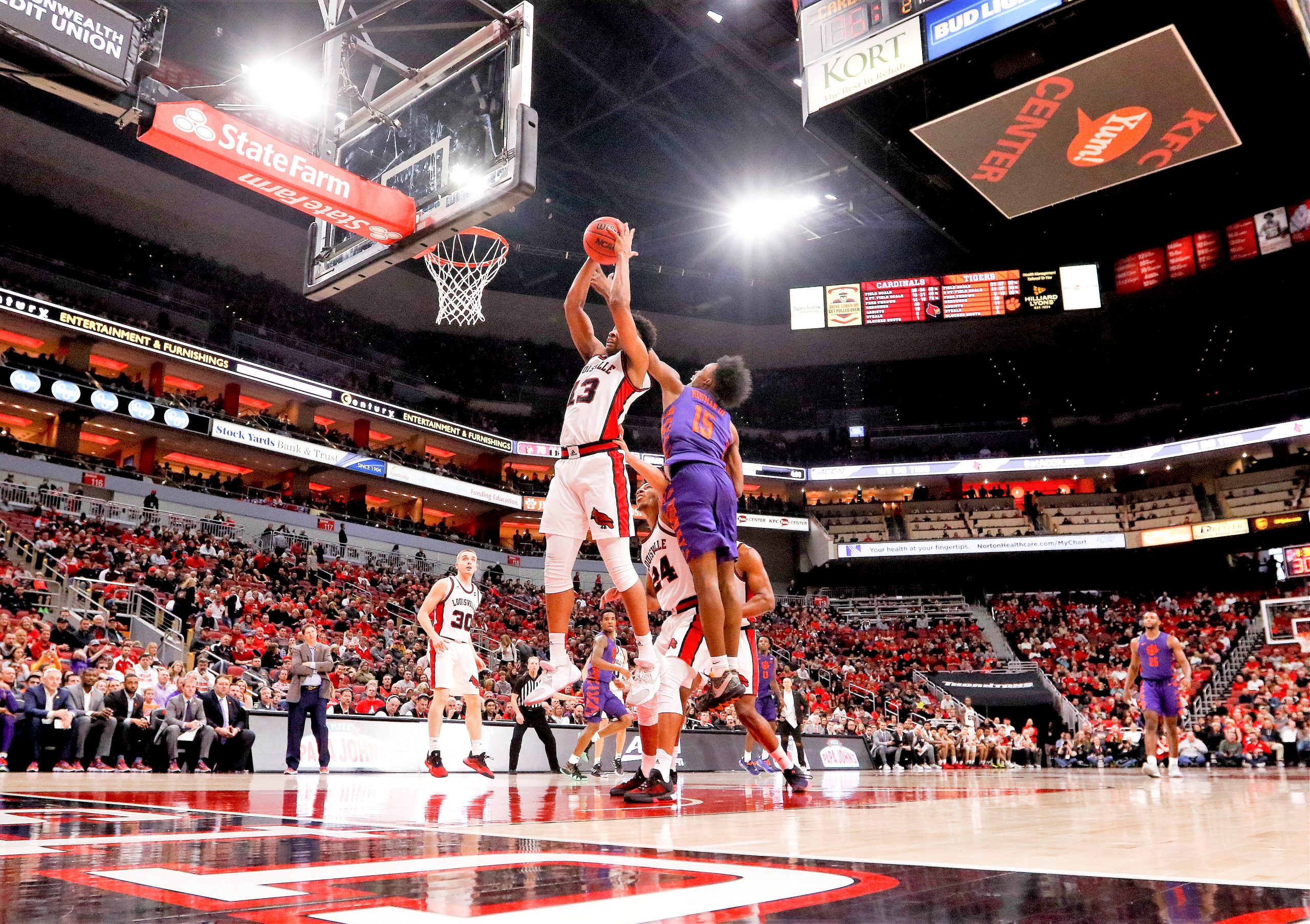 Darius Perry set career-highs with 19 points and five 3-pointers, and No. 6 Louisville rolled over Clemson 80-62 Saturday for its sixth consecutive victory.

The Cardinals (17-3, 8-1 Atlantic Coast Conference) pulled away with a 20-0 first-half run and shot 66% before halftime. Louisville hit 10 of 21 from long range for the game, including Perry’s two 3s before the big spurt ended in a 31-9 lead. That advantage held easily even as Louisville shot 28% in the second half.

Perry finished 7 of 12 from the field and 5 of 6 from deep to surpass his previous high of 17 points last reached against Vermont on Nov. 16, 2018. The junior point guard also had five rebounds.

BIG PICTURE
Clemson: The Tigers missed seven consecutive shots during the frustrating 18-0 run and struggled to keep pace from there. The Cardinals’ 47 points were the most in a half by a Clemson opponent this season, surpassing the 39 posted by North Carolina two weeks ago.

Louisville: The Cardinals broke out of their month-long pattern of struggling to close out opponents at home with an energetic effort in all phases. Perry’s perimeter shooting was a welcome surprise and provided a good start offensively before others joined in from beyond the arc. They dominated the Tigers in nearly every other category, which hadn’t been easy for Louisville this month.

POLL IMPLICATIONS
Louisville’s lopsided victory could provide a boost into the top five.