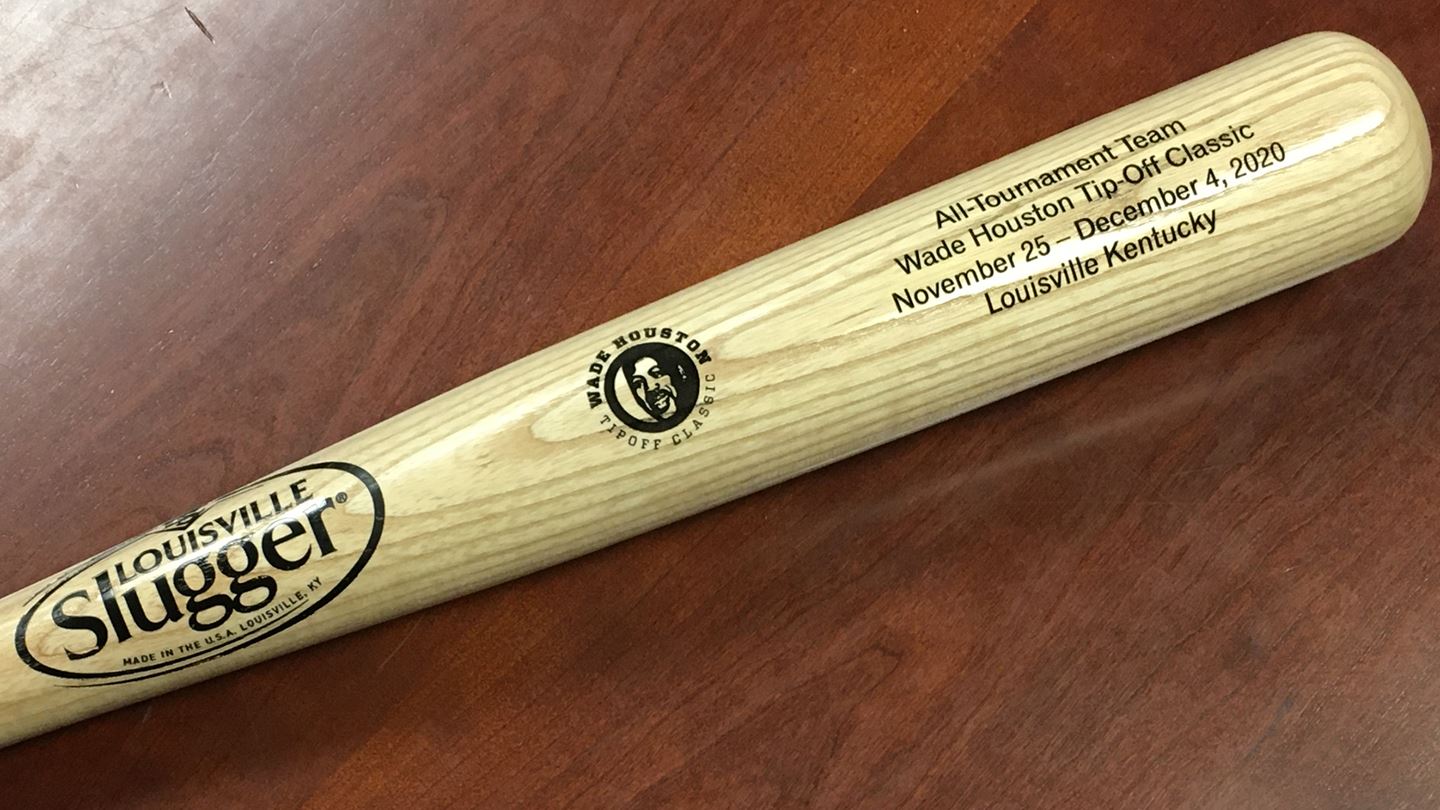 University of Louisville guard Carlik Jones was named as the Most Valuable Player of the Wade Houston Tipoff Classic, a season-opening multi-team event played in Louisville’s KFC Yum! Center.

Jones is off to a terrific start to the season. He is the only player in the ACC to rank among the top 15 in scoring (11th in the ACC, 17.3 ppg), rebounding (15th, 7.0) and assists (7th, 5.3).  The preseason All-America selection is eighth in the nation in career assists among active players with 490 (21 at Louisville, 469 at Radford) and is 12th nationally among active career scorers with 1,621 points (69 at UofL, 1,552 at Radford) through Dec. 3.  The graduate transfer has 87 career double-figure scoring efforts, including the last 27 consecutive games.

Johnson is averaging 12.3 points, 5.0 rebounds and 5.0 assists (eighth in the ACC) through four games.  He totaled 17 points, six rebounds, a career-high matching eight assists and a career-high four steals in his last game against Western Kentucky.

Davis is the Cardinals’ second-leading scorer (12.3 ppg) while connecting on 55.2 percent of his field goals, adding 4.0 rebounds per game and a team-high four blocked shots.  His career-high 21 points against Western Kentucky in his last game is the most scored by a Cardinal this season.  Coupled with the 20 points and nine rebounds that redshirt freshman Jae’Lyn Withers scored in the previous game against Prairie View A&M, it marks only the fourth team in Louisville history to include two freshmen who have scored 20 or more points in a game during a season.

The final two games of the Louisville event on Friday were cancelled due to COVID-19 issues.