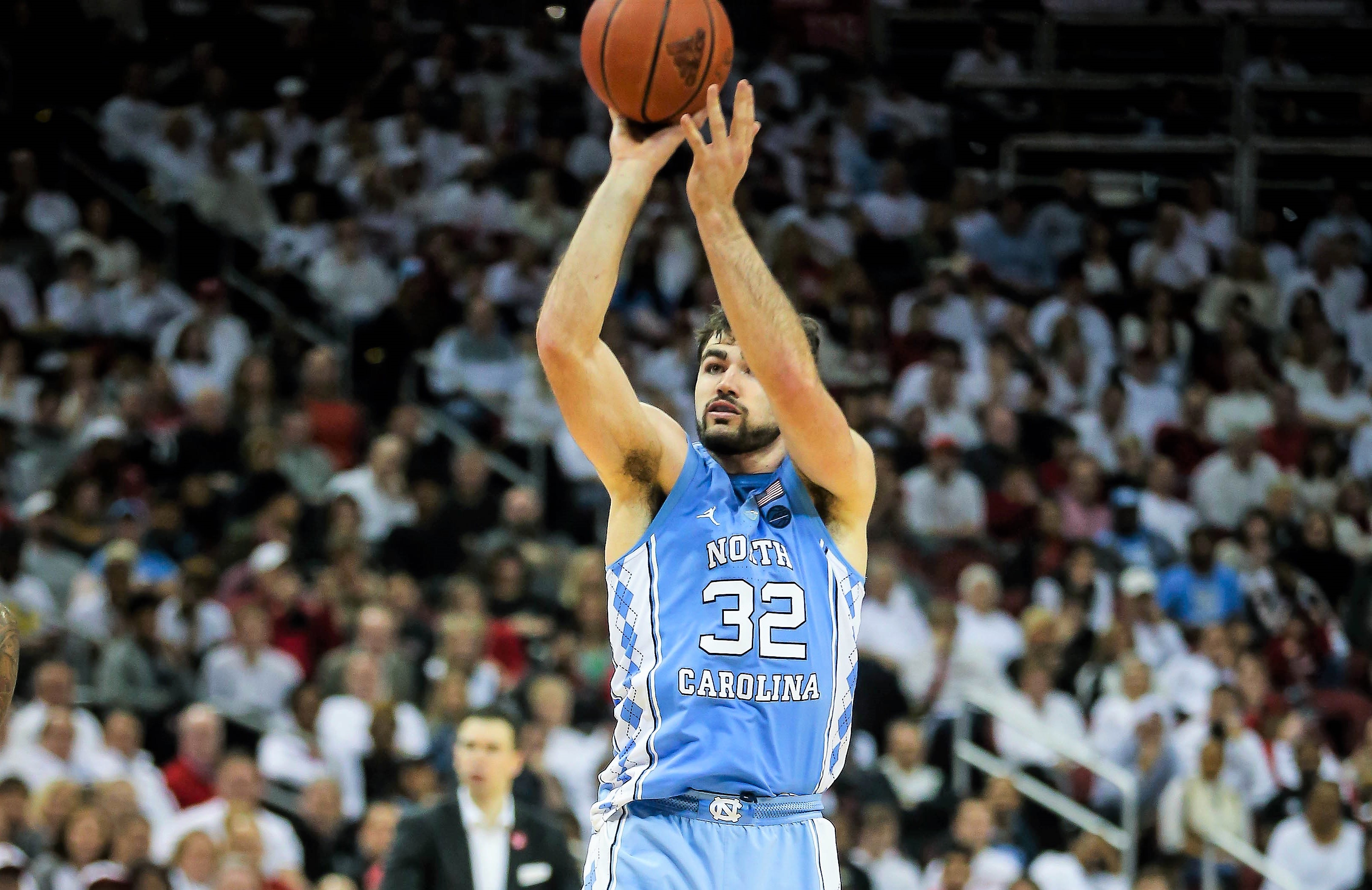 The Louisville Cardinals returned to action today in the KFC Yum! Center in what promised to be one of the marquee match ups of ACC play. Coming into town, the North Carolina Tar Heels were ranked 9th in the country with a 16-4 overall record and a 6-1 ACC record. UNC coming to town brings more intrigue than usual as they were looking to avenge their only
conference loss of the season as Louisville blew them out by 20 in Chapel Hill, an occurrence that does not happen often. The Cards were hoping to further solidify their position among the ACC’s elite with a solid performance.

The game started off as a back and forth affair as both teams looked to feel the other out and establish a rhythm. Although Louisville led 15-12 early on the Tar Heels found their groove and went on a 22-4 run over the next 9 minutes to take a 34-19 lead. The Cards did well to survive to halftime and go in down 44-28. While the Cardinals came out in the second half looking to mount a comeback the lead was just too large as UNC’s advantage in the post was the glaring difference in the game as Louisville were out rebounded 49-32. Although the Cards would eventually cut the lead to 9 they would never get closer as the Tar Heels would go on to win by a
final score of 79-69.

The Tar Heels were led by Luke Maye with 20 points and 11 boards while Cameron Johnson also chipped in a double-double. Louisville was led by Dwayne Sutton with 19 points and Christen Cunningham chipping in 15 points and 9 assists.

With the loss Louisville drops to 16-6 overall and 7-2 in ACC play and can be expected to drop some in the polls after they are released next week. Although this is by no means a terrible loss for the Cards it stops the momentum they had built in conference play and begins a stretch of
four straight games versus ranked teams.

The Cards will try to get back in the win column as they travel to Wake Forest on Wednesday Night.