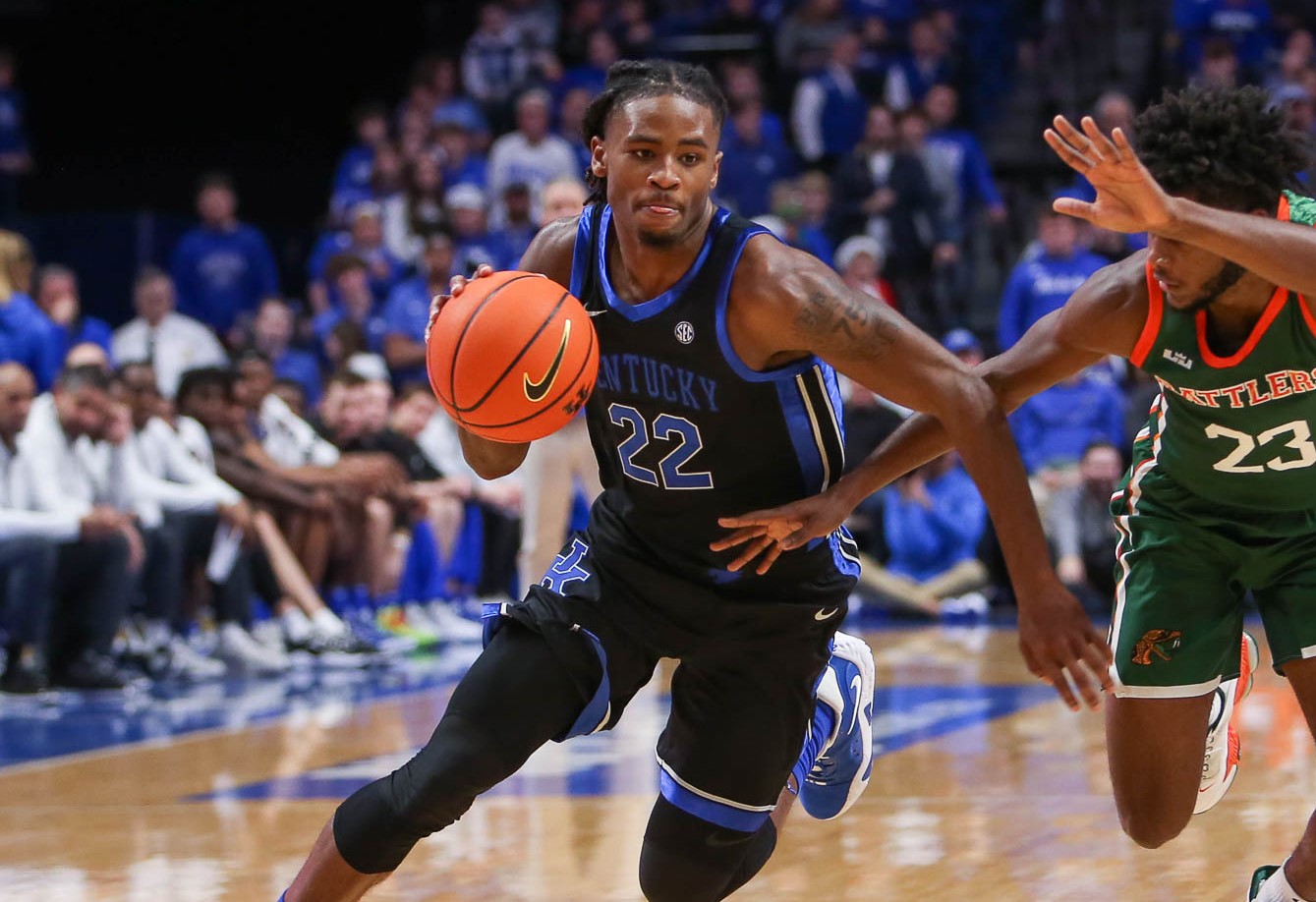 Wallace produced a stat line of 27 points, a career-high-tying nine assists, four steals and two rebounds in the win for the Wildcats. It pushed UK’s win streak at home to 26 games which ranks as the longest home-winning streak in the conference.

Kentucky has dominated the weekly SEC awards with John Calipari at the helm. UK has won more weekly SEC honors (120) than any other school during the Calipari era, including 91 SEC Freshman of the Week awards and 29 SEC Player of the Week honors.

Wallace’s honor is the first of the season for the Wildcats.

UK’s dynamic freshman ranks among the league leaders in assists-per-game (3rd), steals per game (4th) assist-to-turnover ratio (5th) and minutes per game (8th). For the season, Wallace is averaging 11.8 points, 4.4 assists, 3.9 rebounds and 2.5 steals per game. He’s scored in double figures in six games and led the Cats in steals in a team-high seven games.

Wallace and the Wildcats open SEC play on Wednesday at 7 p.m. ET at Missouri. The game will be televised by SEC Network.