CATS and Terriers Get Ready for Saturday Showdown 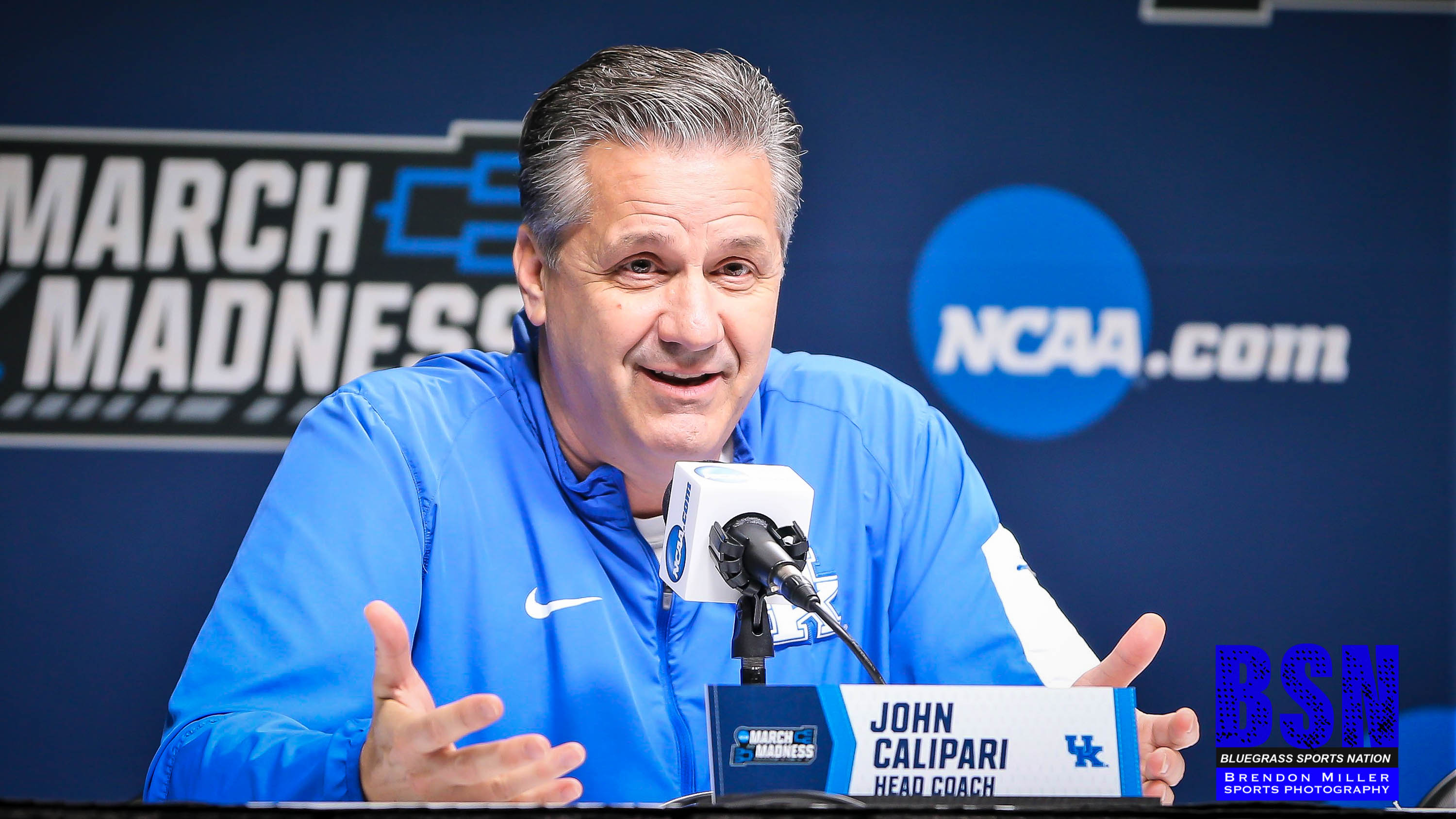 As March Madness continues and today was the off day in the Jacksonville pod, the CATS prepared for the Wofford Terriers by practicing and the off day press conference.  Wofford is a team that lives behind the ARC taking and making a lot of three-point shots.  Kentucky spent the day working on the basics of rebounding, defending and making sure the team is mentally and physically prepared.

When practice was over the media room was open to select players and coaches.  Kentucky brought three players to the media room Jemarl Baker, Immanuel Quickley, and Nick Richards.  The players were asked several questions during the ten minute press conference.  Two of the players have participated in March Madness before, one has not.  Immanuel Quickly is competing in the tournament for the first time in his career.  Each player appeared confident and ready for Tomorrow’s Challenge, stating that their goal was to win Six games in the Tournament and capture the NCAA Championship.  One question that got an enjoyable response was asked to Nick Richards.  Richards was asked how he, EJ Montgomery and Reid Travis would prepare for the athleticism and three- point shooting of the Terriers of Wofford.  Richards response was that the CATS are more athletic than they are but will need to play defense and stop the three- point shot from falling. Richards stated “We are Better than Them!”

Once the players finished up their media appearance Coach John Calipari was brought to the media room.  The first topic that Calipari was asked about was how the team would guard Fletcher Magee.  Magee lit up Seton Hall scoring twenty-four points, while making seven of twelve from behind the ARC.  Coach Calipari compared Magee to former UK Great Jamal Murray who was fearless and could knock down shots from anywhere on the court.  Coach Calipari confirmed that Sophomore P.J. Washington will miss his second consecutive game, as the athlete recovers from a foot sprain.  Coach Calipari was also asked about the importance of the NCAA Tournament and how athletes can improve their draft stock during the three-week course of basketball.  Calipari stated several players have improved their draft stock by putting up impressive numbers in the NCAA Tournament.  Cal finished his press conference with a statement saying his team must come to play for an entire forty minutes and must be mentally tough as he expects a close game tomorrow.

The CATS and the Terriers will tip Tomorrow at 2:40 pm from the Veterans Memorial Arena in Jacksonville, FL.  The quest for Title #9 continues as the CATS will need to stay focused and attempt to slow down the Terriers from lighting up the scoreboard with a barrage of three-point attempts.  Follow Bluegrass Sports Nation for your coverage of the CATS.