CATS at Miss. State Preview – Let’s Get to Know the Bulldogs 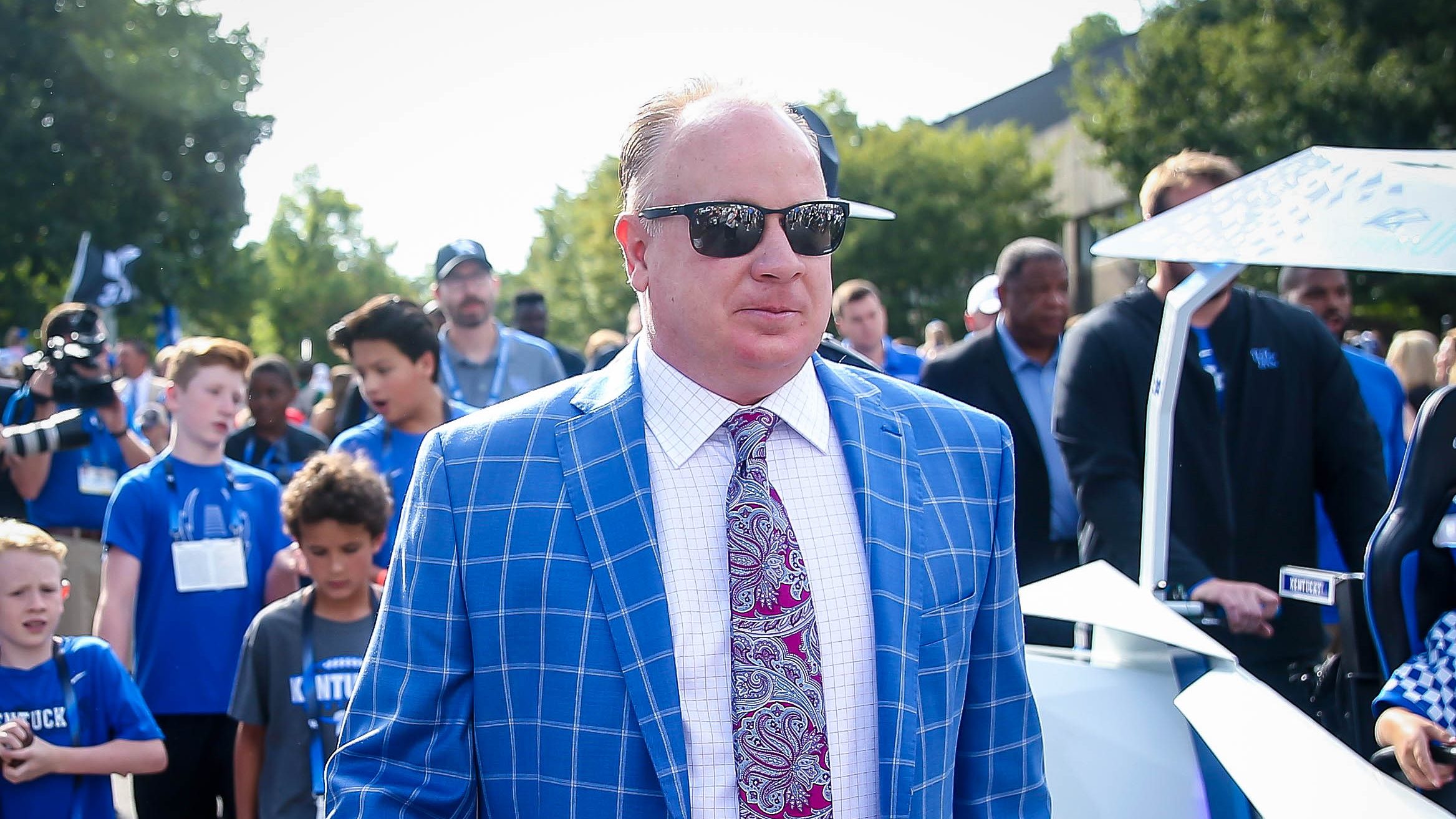 Kentucky set for their first road game of the season.

On Saturday, the Kentucky Wildcats square off with the Mississippi State Bulldogs in the Cats’ first road game of the season. ESPN’s Football Power Index currently gives the blue-and-white a 34% chance of winning the game.

To this point in the season, Kentucky has played well. The offense is averaging 32 points per game while having a high third-down conversion rate. The defense has played well, totaling seven sacks, four interceptions, and two fumble recoveries through three games.

Kentucky has yet to play a road game this year and will be facing a hostile crowd on Saturday. In reference to having to play young players on the road, Stoops stated, “They’ll be rocking their cowbells. It will be a raucous crowd. (There are) guys that haven’t been exposed to that yet. We’ll try to get ready for that this week.”

Stoops was later asked if there was any way to simulate the crowd noise and cowbells in practice. Stoops replied, “No. I mean, with us, the best simulation will be just to turn up that crowd noise as loud as we can. We have some nice equipment out there now with the new practice facility with the speakers. It will be good and loud to where the offense has to do everything on a silent count. They will be prepared for completely being blocked out from the sound.”

As for Mississippi State, the Bulldogs have had two quarterbacks see significant playing time as injuries have played a factor. Tommy Stevens, who transferred to the Bulldogs from Penn State, is the primary quarterback. Steven’s status for Saturday’s game is unclear as he is listed as “day to day” with an injured shoulder.

When asked how Kentucky is going to prepare for Mississippi State’s multiple quarterbacks, Stoops replied, “There’s really not much difference in what they do and how they call plays, how they run the offense.” Stoops went on to say, “Both of them are very effective at running the Q (quarterback) run game that they like to do. Both of them are throwing the ball well. It’s set up off of their power run game. Not much has changed.”

Speaking of the Bulldogs’ run game, Kylin Hill is the SEC’s leading rusher, ranking third in the FBS. Hill has rushed for over 100 yards in each of the first three games of the season. Hill is one of three FBS players with three such games this year. Hill leads the country in runs of 10-yards or more, with 15 such runs already this season. As a team, the Bulldogs have had six straight games with an individual rushing for at least 100 yards. The Bulldogs have an explosive offense, having had 55 plays with a gain of ten or more yards this season which ranks fourth in the SEC and 16th in the FBS.

The Kentucky defense will have a challenging task as they go up against the Bulldogs on Saturday. Mississippi State is 8-0 when they total 400+ yards of total offense under head coach Joe Moorhead, who is entering his second season with the Bulldogs.

Defensively, the Bulldogs have recorded a takeaway in 19 straight games. Mississippi State is the only team in the SEC with three players who have recorded 20+ tackles on the season. Safety Jaquarius Landrews leads the team with 24 tackles, ranking fourth in the SEC. Linebackers Erroll Thompson and Leo Lewis have totaled 23 tackles and are tied at sixth in the SEC.

Senior Safety Bryan Cole II has recorded 5.5 tackles for a loss; which leads the nation among defensive backs and leads all players in the SEC. Cole also has a team high in sacks with two this season.

On Monday, Coach Stoops had this to say about his team’s matchup with the Bulldogs: “We’ll have a different challenge this week going on the road. First time to take this team on the road and (we) go down to Mississippi State for another great challenge.”

Yes, Mississippi State has posted stellar stats, but Kentucky has amassed some impressive stats of their own. Saturday’s game should be an exciting one to watch as these two teams battle it out in Starkville.

The game is scheduled to start at 4:00 p.m. and will air on the SEC Network.

Click on the link below to read more articles on the Kentucky Football team. https://bluegrasssportsnation.com/category/football/uk-football/