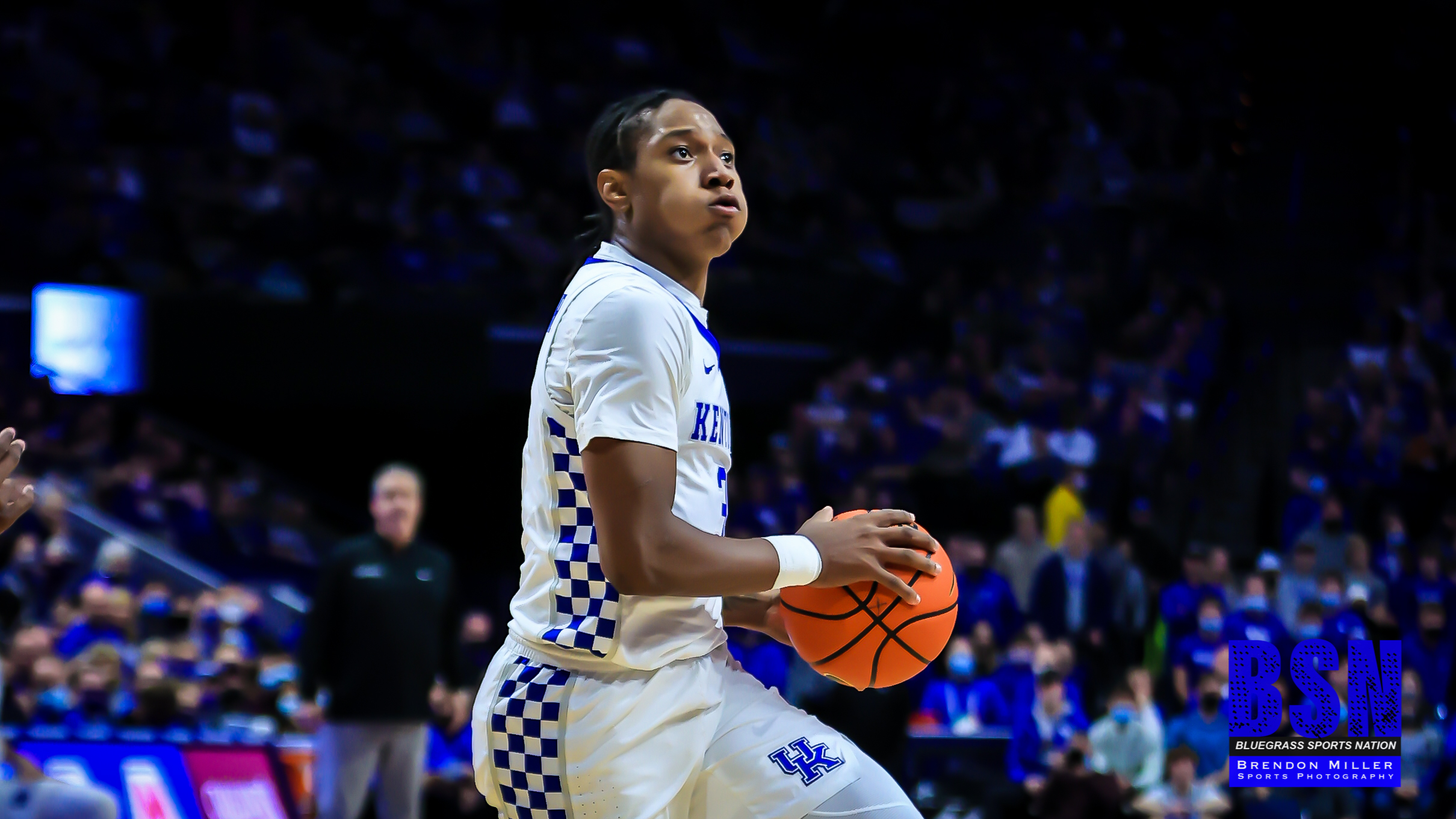 Kentucky went into the half with a 51 to 25 lead. The Cats shot 20-38 from the field and 5-7 from three-point range. Kentucky’s length and athleticism were just too much for the Chippewas, contesting shots and jumping passing lanes, forcing Central Michigan to eight turnovers in the first half and shooting 10-30 from the field. Kentucky outrebounded Central Michigan twenty-five to fourteen in the first twenty minutes of play. The Cats were led offensively by Oscar Tshiebwe with thirteen points and eight rebounds at the half.

The Wildcats didn’t let off the brakes in the second half. TyTy Washington hit a three-point field goal to put the Cats on a 10 to 3 run to start the half and a 61 to 28 lead with 15:52 remaining to play. Dontaie Allen got a defensive rebound and passed up to a leaked-out, Jacob Toppin for a two-handed dunk, giving the Cats a 65 to 31 lead, getting quite a bit applause from the BBN, making Central Michigan call a timeout. Dontaie Allen hit a three-pointer with 4:11 remaining in the game, to put Kentucky up 78 to 48, that started clearing out the crowd in Rupp Arena.

Kentucky improved to (6-1) on the season with a final score of 85 to 57, making that six consecutive wins in a row. Kentucky was led offensively by Oscar Tshiebwe scoring twenty points and TyTy Washington finishing with fifteen points. The Cats were led on the boards by Oscar Tshiebwe collecting sixteen rebounds for the night. The Wildcats take the court again next Tuesday against Southern Illinois, at Rupp Arena a 7 PM, finishing up the seven-game home-game stretch.