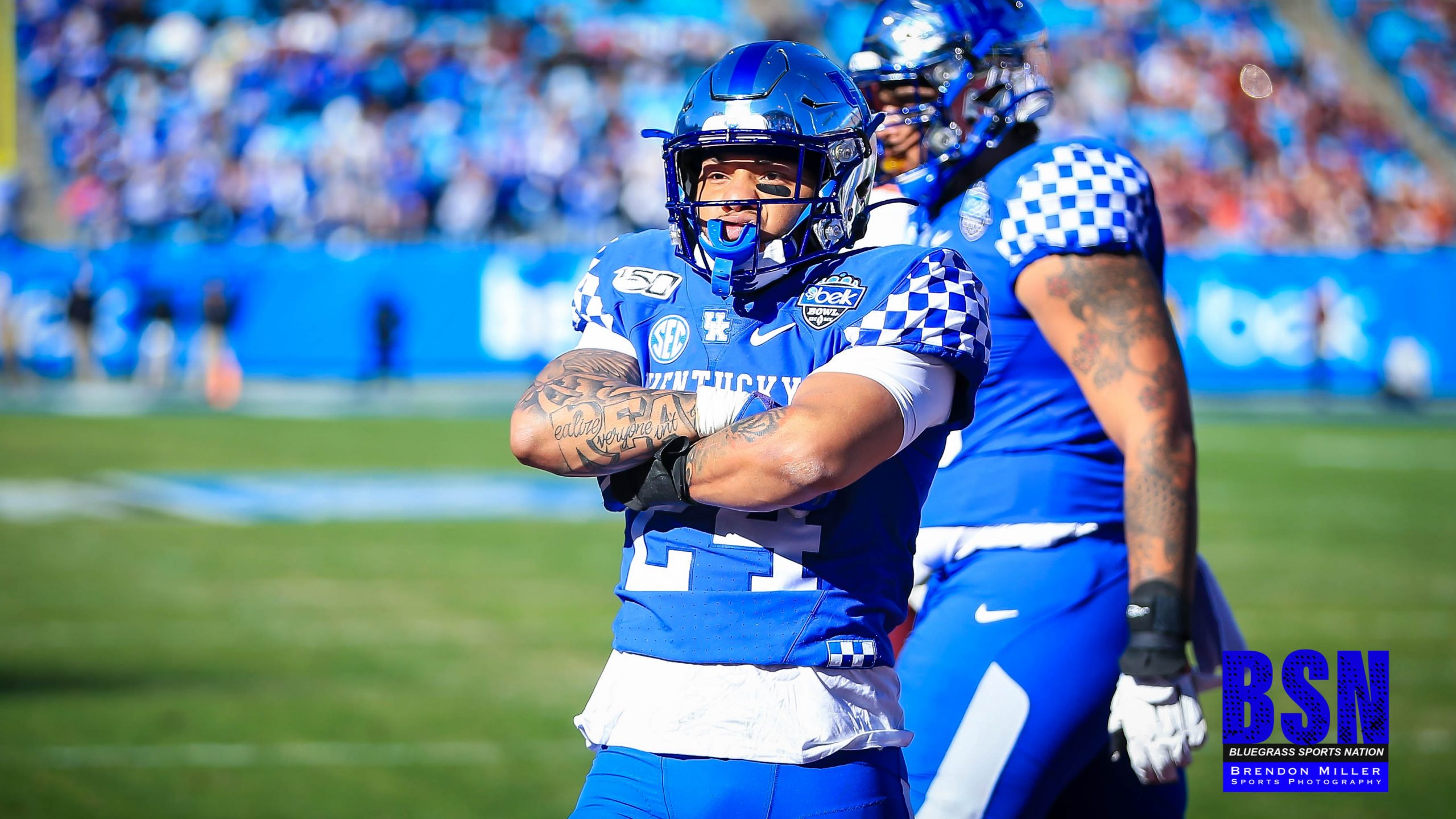 Mark Stoops knows what it will take to reach the postseason for a fifth straight season and defeating South Carolina Saturday would boost Kentucky’s resume.

Despite a losing record, the Wildcats (3-6) can earn a possible bowl bid with four victories. For that to happen, Kentucky can’t afford a third consecutive loss to end the regular season.

“There are going to be a lot of teams playing in bowl games with three or four wins,” Stoops said earlier this week. “We need to win this game, that is for sure. But I will address (a possible bowl game) next week and it will really be the temperature of our football team. I don’t want to go in there half-hearted. I want to go in with an all-in mentality and ready to play and compete.”

In their previous home game on Nov. 14, the Wildcats defeated Vanderbilt, but have since lost two straight games, including a 34-10 setback at Florida last week. Kentucky opened the two-game road trip with a 63-3 loss to top-ranked Alabama to open the November portion of the schedule.

He also praised the effort of Wilson who made a successful return from a season-ending knee injury this season.

“He is a young man that helped us win 10 games; there is no taking that away from him,” Stoops said. “ I am talking about him and him being our starting quarterback as a sophomore. I think he is a guy that laid it all out on the line for his team each and every week. None of us are perfect and that is a hard position to play. He came back from a very serious injury and he gave it everything he had. I greatly appreciate that.

“There are frustrations at times at every one of our positions and at quarterback, you have a bulls-eye on you. All eyes are on the quarterback each and every down and I think he has handled that very well and I appreciate that from him.”

Even though the regular season was shortened and parred down to a 10-game Southeastern Conference schedule, Stoops said the rugged schedule and battling a pandemic has “taken on many of the programs in the SEC.”

“It is difficult,” Stoops said. “Anybody that was crying for more conference games better take a hard look at what happened this year to the league. It is important to go out with a win and as I also mention all year, each week we hit the reset button and it is extremely important to try to go 1-0 that week. It is a big game for many reasons.”

Stoops likes the way his team has battled through the adversity under the circumstances.

“Some people deal with it better than others,” he said, “But I still love each and every one of them. They have really fought, and I think it does say a lot about us because it’s really easy to look around the country. It’s really easy to just say I give, I submit, I quit and look for a rock to hide under but no one’s doing that here and we aren’t going to do that. I appreciate that.

“I respect our players and it says a lot about them. We are playing hard. We need to coach better and we need to execute better at moments. But I do love this team.”