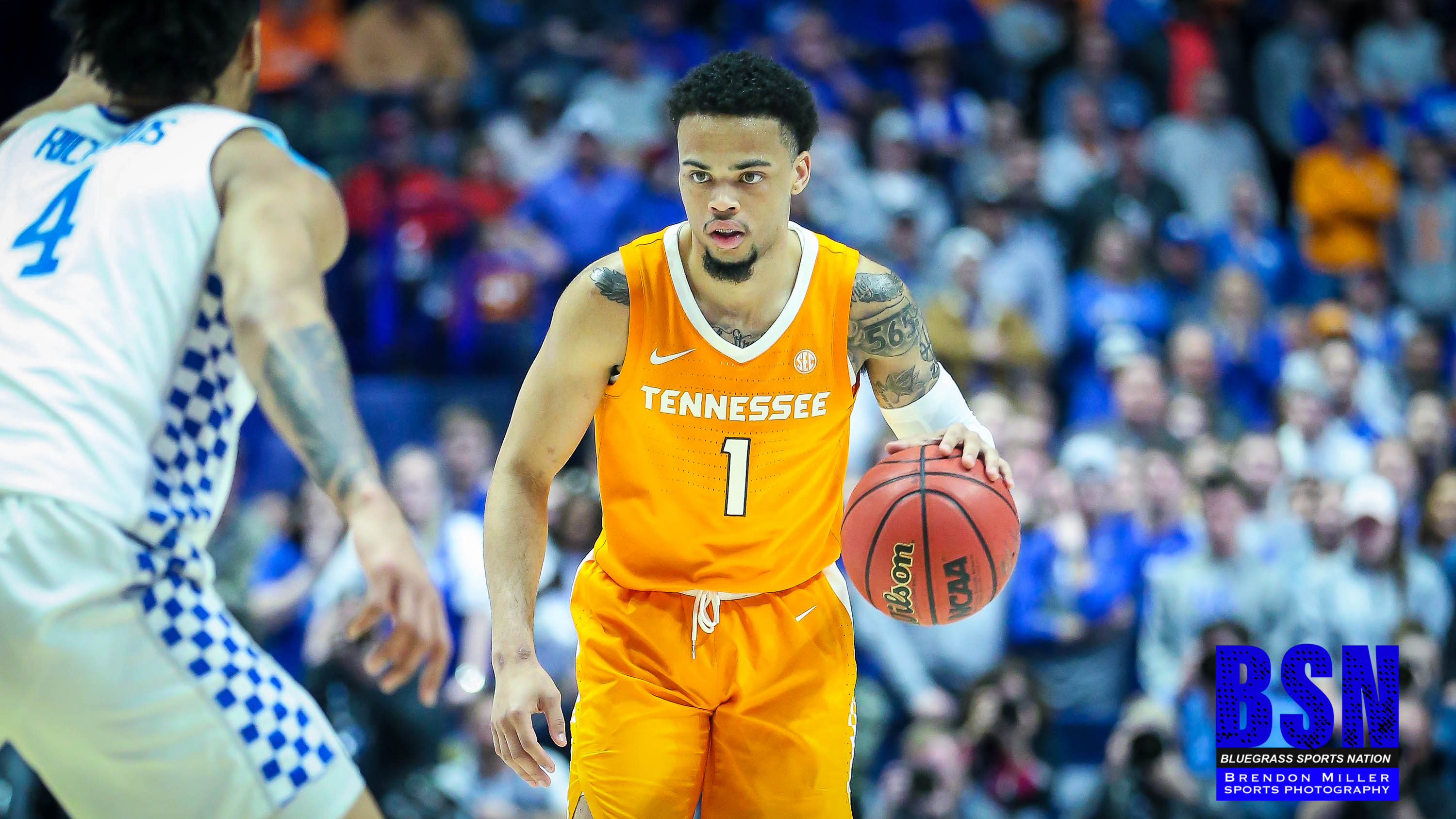 Vols Outscore CATS Down the Stretch to Move to SEC Finals

What everyone had been waiting for, the rubber match of the year between the Vols and CATS. The atmosphere was electric for the second game of the Saturday session. From the tip you could tell that this was two heavyweights at battle.

The game was up and down the court at a furious pace. At the 15:21 mark of the first half, the Cats lead the Vols 13-11. When play resumed, there was no slow down, but P.J. Washington picked up his 2nd foul at the 14:12 mark and had to sit for the rest of the half. The play was Final Four worthy as the teams settled in and traded basket after basket. The under Four minute media time out saw the Vols on top 29-24. This last four minutes of the half didn’t disappoint, with the Vols with a small edge 36-34. Reid Travis led the Cats with 8 pts. The Vols shot 7-9 from 3 pt. range for 78% and 53% from the field.

To start the 2nd half, both teams brought their original starting lineups. P.J. Washington tried to establish himself early in the half on both ends of the court. The 15:50 mark of the half saw P.J. Washington pick up his 3rd foul. This would once again put the pressure on E.J. Montgomery and Nick Richards. Both players stepped up on both ends of the court. At the 11:15 mark of the 2nd half, the Vols lead the Cats 52-51. With 5:20 left in the game Grant Williams of the Vols made 1 of 2 from the line to give the Cats the edge 67-61.

The CATS lead 72-64 with 2:58 to go and the game looked to nearly in the win column for the CATS. That is when the Vols hit the gas, going on a 18-6 run to end the game. Threes by Admiral Schofield at 1:58, Grant Williams at 1:31, and the sealer by Lamonte Turner at :30 were the difference. The Vols just hit big shots at winning time. The CATS come up a little short and the Vols take the showdown 82-78 and advance on to the Finals to take on Auburn. 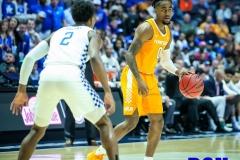 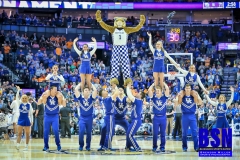 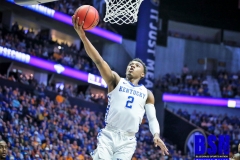 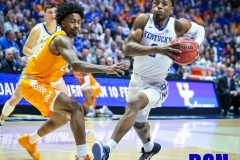 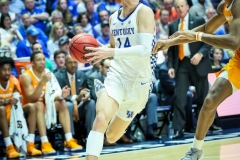 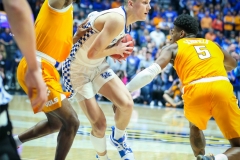 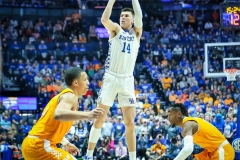 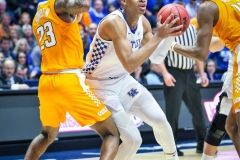 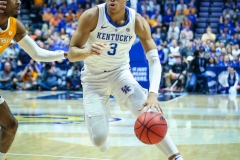