CATS Get First Win of Season 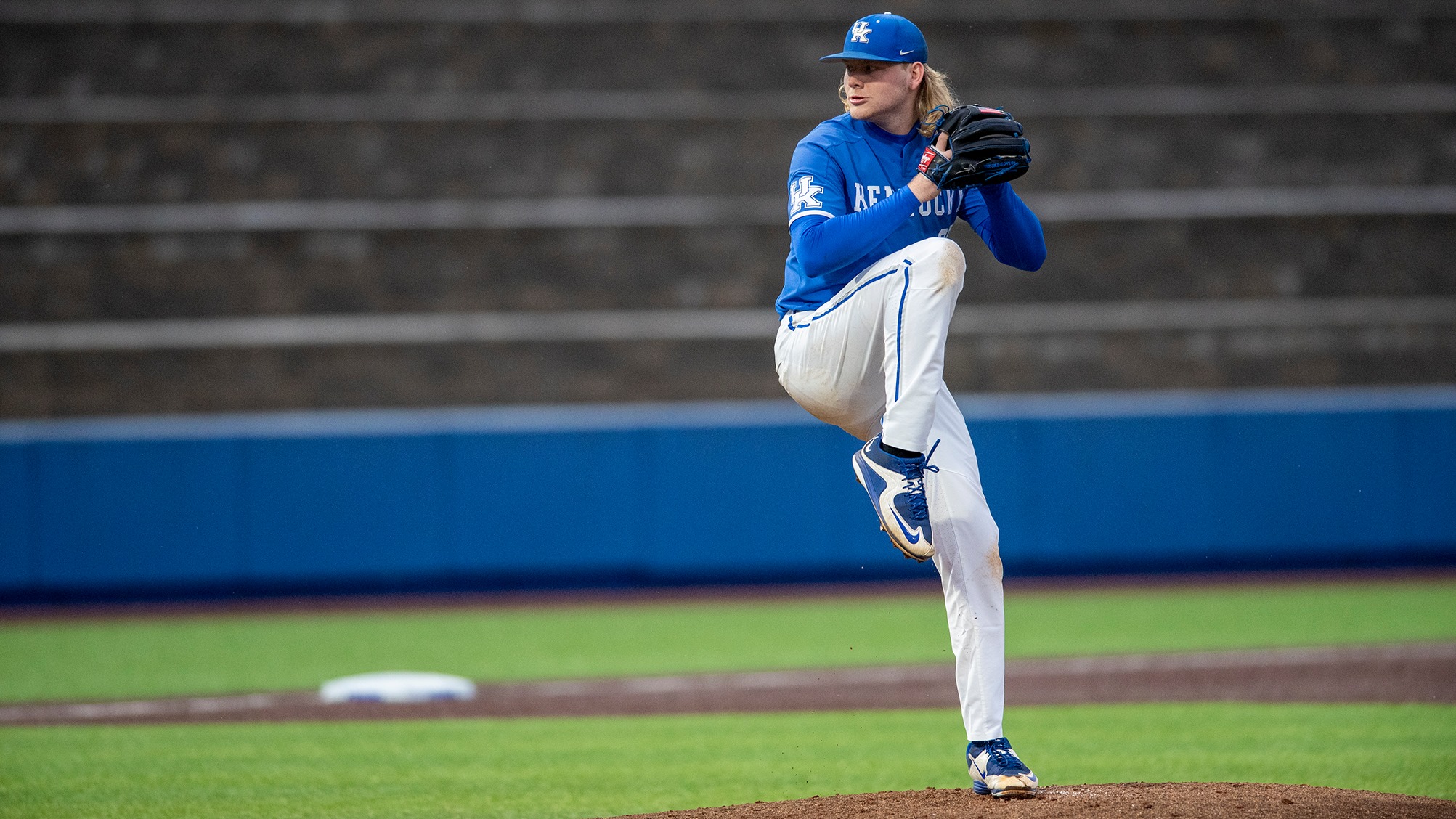 The Kentucky Wildcats had their home-opener Tuesday afternoon at Kentucky Proud Park against South East Missouri State University with 4 PM start time. Coming off a three-game losing sweep to Texas Christian University this past weekend with the final scores being (1-5), (1-7), and (5-10) putting the Cats to (0-3) on the season.. The Wildcats have a 15-game homestretch and looked to get things going Tuesday night. Sophomore, Braxton Cottongame, was awarded the start for the Cats, coming off a good freshman season and a good offseason. Braxton, played with the Anchorage Glacier Pilots in the Alaska Baseball League where he had seven starts, going 3-1 with a 3.89 ERA in 34.2 innings and ranked 10th in strikeouts in the ABL during their regular season.

Cottongame got the start for the Wildcats and Bry Mcneely got the start for the Redhawks. Kentucky got on the board first in the bottom of the first with Austin Shultz grounding out to shortstop to score Oraj Anu to put the Cats up 1-0. In the bottom of the third inning, the Cats added one more with Austin Shultz flying out to center to score Au Blazevic to put the score to 2-0. Cottongame held the Redhawks scoreless for the first three innings, but in the top of the fourth the Redhawks were able to play small ball and added three runs on the board to put them up 3-2. The Cats responded in the bottom of the fourth, with two runs to get the lead back with a score of 4-3.

Going into the top of the fifth, with a score of 4-3 the Redhawks were able to get one more on the board to tie the game up with Wade Stauss hitting a double to left field to knock in Dirden. Just like in the previous inning, the Cats were able to respond to get back on top, scoring one run in the bottom of the fifth with a homerun by Austin Shultz to put the Cats up 5-4.

In the bottom of the eighth inning, Austin Shultz doubled to right field, scoring Colton Kessler. John Rhodes tripled to center, scoring Jaren Shelby and Austin Shultz. Drew Grace flew out to left field, scoring John Rhodes to put the Cats up 9-4. The Redhawks were not able to put anymore runs on the board after scoring three runs in the fourth and one run in the fifth inning. The final score was 9-4 with Kentucky getting their first win of the season.

Daniel Harper was awarded the win for the Cats to put him to (1-0) on the season. Alex Degen came in to relieve and got the save.  Austin Shultz was big tonight going (3-4) at the plate with a homerun and four RBI’s. John Rhodes went (2-4) from the plate with two RBI’s. Dalton Grace went (1-3) with one RBI. Colton Kessler went (1-4) from the plate. Cam Hill went (1-4) to round up the offense for the Cats.

The Wildcats improve to (1-3) on the season and get back in action with a three-game home series this weekend at Kentucky Proud Park on Friday at 4 PM, Saturday at 1 PM, and Sunday at 1 PM, taking on Appalachian State University. Everyone come out and help get the Cats to a winning record and get them closer to Omaha. All three games will be televised by SEC+ or you can get your coverage here at Bluegrass Sports Nation.