CATS Head to Music City with SEC Title in Sights 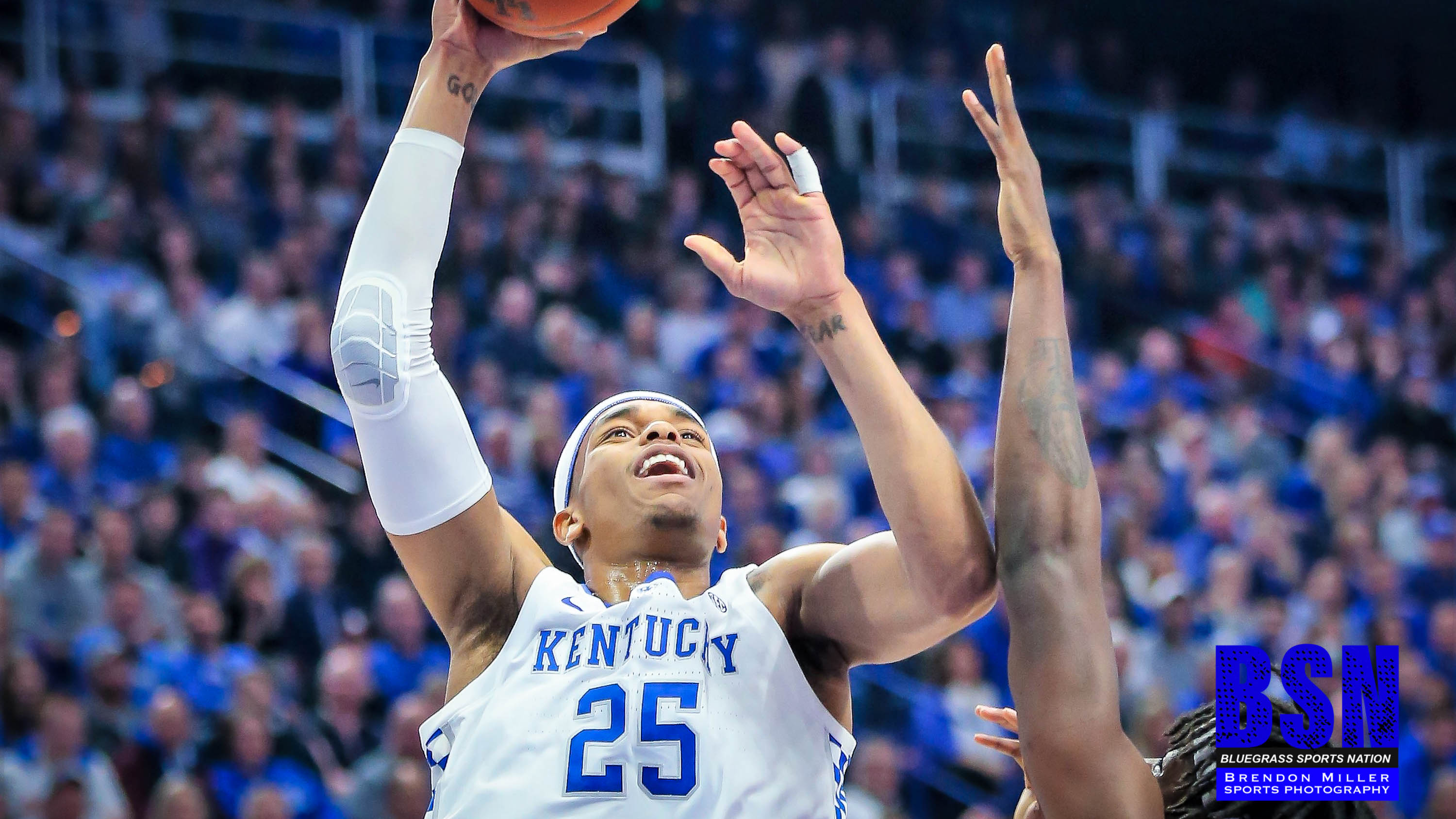 Kentucky defeated Florida 66-57 in its home finale Saturday, giving the Wildcats a sweep of the Gators. The Wildcats (26-5, 15-3 SEC) also swept Mississippi State, Auburn and Vanderbilt this season, but earned a split with No. 4 Tennessee.

The Wildcats lost two non-conference games by a combined margin of three points, but suffered a 19-point setback to Tennessee earlier this month in Knoxville. Kentucky senior PJ Washington said the Wildcats are ready for the postseason and said a pair of losses in the preseason helped change the team’s mental focus.

“It’s switched ever since we started losing early in the season, honestly,” Washington said, “Since going on that 10-game streak and then on from there. We’re just out to win every game and be focused in practice and walkthroughs and stuff like that. Just to focus on every opponent and not take anybody lightly. We’ve been doing that and we know everybody’s going to give us their best game of the season. We’ve just gotta come out and be the aggressor.”

Kentucky coach John Calipari isn’t sure the league tournament will affect his team’s seeding in the NCAA Tournament.

“They say tournaments really don’t matter so if you lose in the first round, we still should be whatever seed we were, because there are going to be some teams that do that. Why can’t we do that?” Calipari said. “ Well, you’re not them, that’s why. What is that about? What our seed is now, basically they said that’s your seed. The tournaments aren’t that big a deal. They are — they matter, when they matter.”