CATS’ Season in Disarry after Loss to Gamecocks 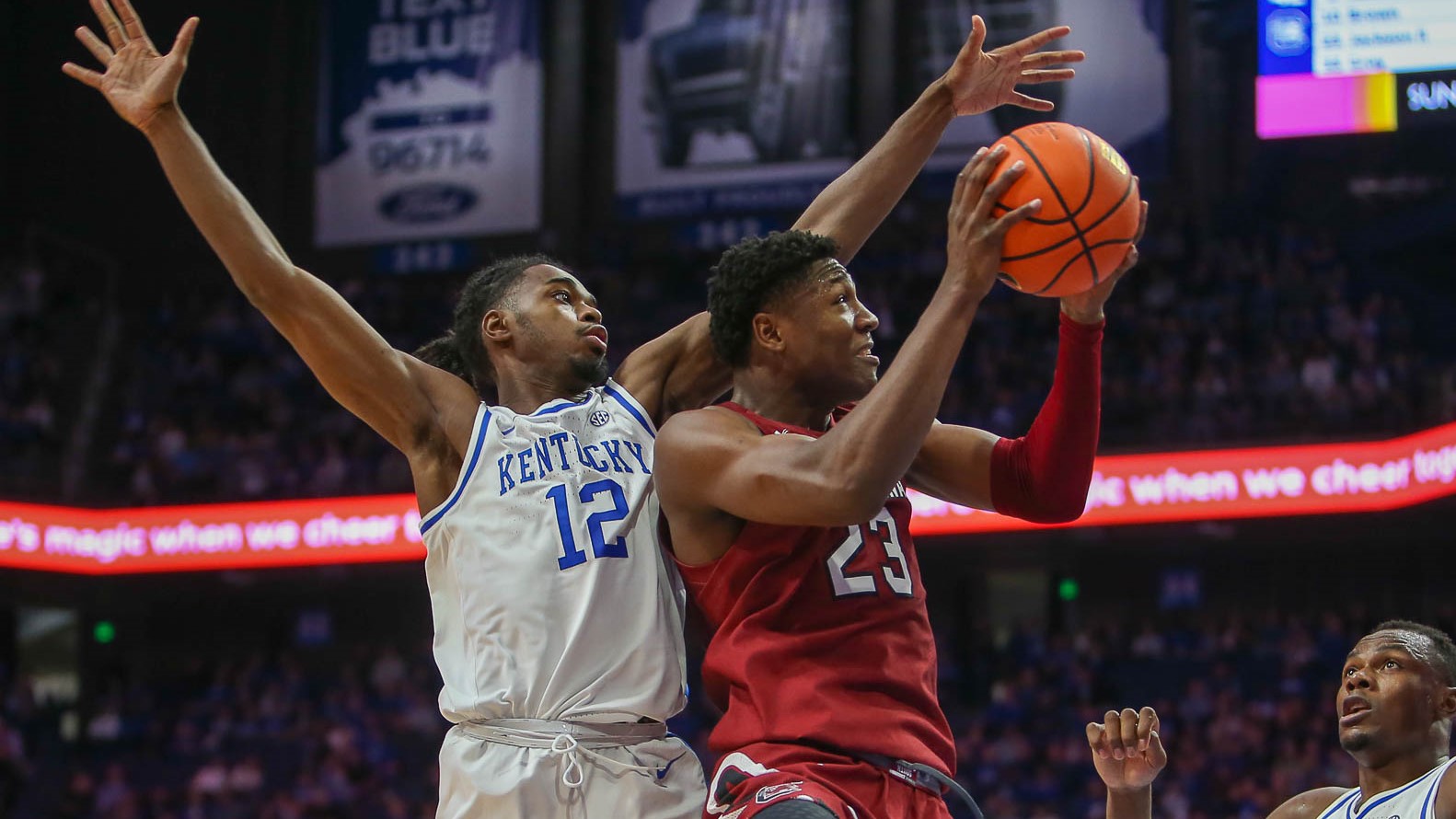 Season on the Brink with trip to Knoxville coming up

The Wildcats were back in Rupp Arena tonight to face the South Carolina Gamecocks after losing their second straight SEC road game Saturday. The Gamecocks were also coming off a blowout loss against Tennesse and an overtime loss on the road to Vanderbilt. The Cats were favorited by 19.5 prior to the game but never gained the lead. The 71 to 68 loss to South Carolina marks the lowest point of the season. The complaint from the fans prior to the game was that the Cats could not beat good opponents. Tonight, they lost to a bad South Carolina team at home.

Unfortunately, the Wildcats started the first half the way the ended the game against Alabama. The lack intensity allowed the Gamecocks to jump out to a 21 to 6 lead to start the game. The Rupp Arean faithful rallied behind their team and sparked a comeback that pulled the Wildcats back within 4 with 5:27 left in the first half. South Carolina hit several contested threes and open layups to push the lead to 42 to 32 to end the half.

The teams traded baskets for the first 10 minutes of the second half, but another rally of the crowd drove the lead back down to three with 6 minutes to play. However, an 8 to 0 run pushed the lead back to double-digits and the Wildcats never recovered. The lead was cut to one with 51 seconds left, but two made free-throws by the Gamecocks and missed three-pointers by the Cats caused them to fall short 71 to 68.

Oscar Tshiebwe ended the game with 19 points and 12 rebounds for the Wildcats. Damion Collions had the highest +/- on the team with +9. It was a good game for CJ Fredrick who, coming back from a finger injury, scored 14 points.

Despite only having 6 turnovers and causing the Gamecocks to have 15 turnovers the Wildcats could not pull out the victory. South Carolina also out rebounded the Cats 32 to 28. The biggest differential of the game was the three-point shooting. The Gamecocks were 11 for 20 for the game while Kentucky were 3 for 10. South Carolina were able to make several threes with the shot clock expiring that stopped several Wildcat scoring runs.

The Wildcats will have their hands full on Saturday when they travel to Knoxville to face Tennessee in a Noon tipoff. The Volunteers are ranked 5th in the country and are prepared for a game. 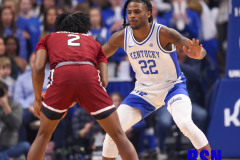 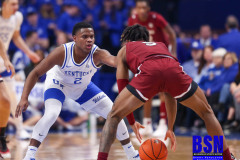 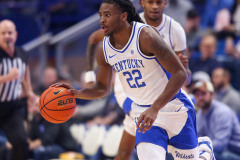 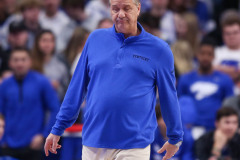 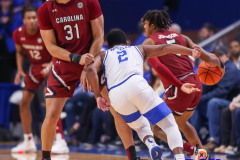 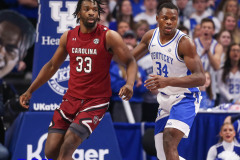 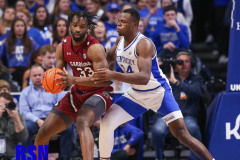 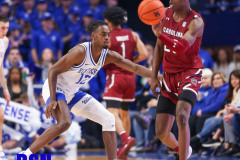 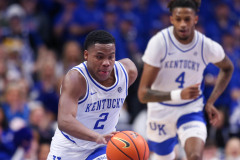