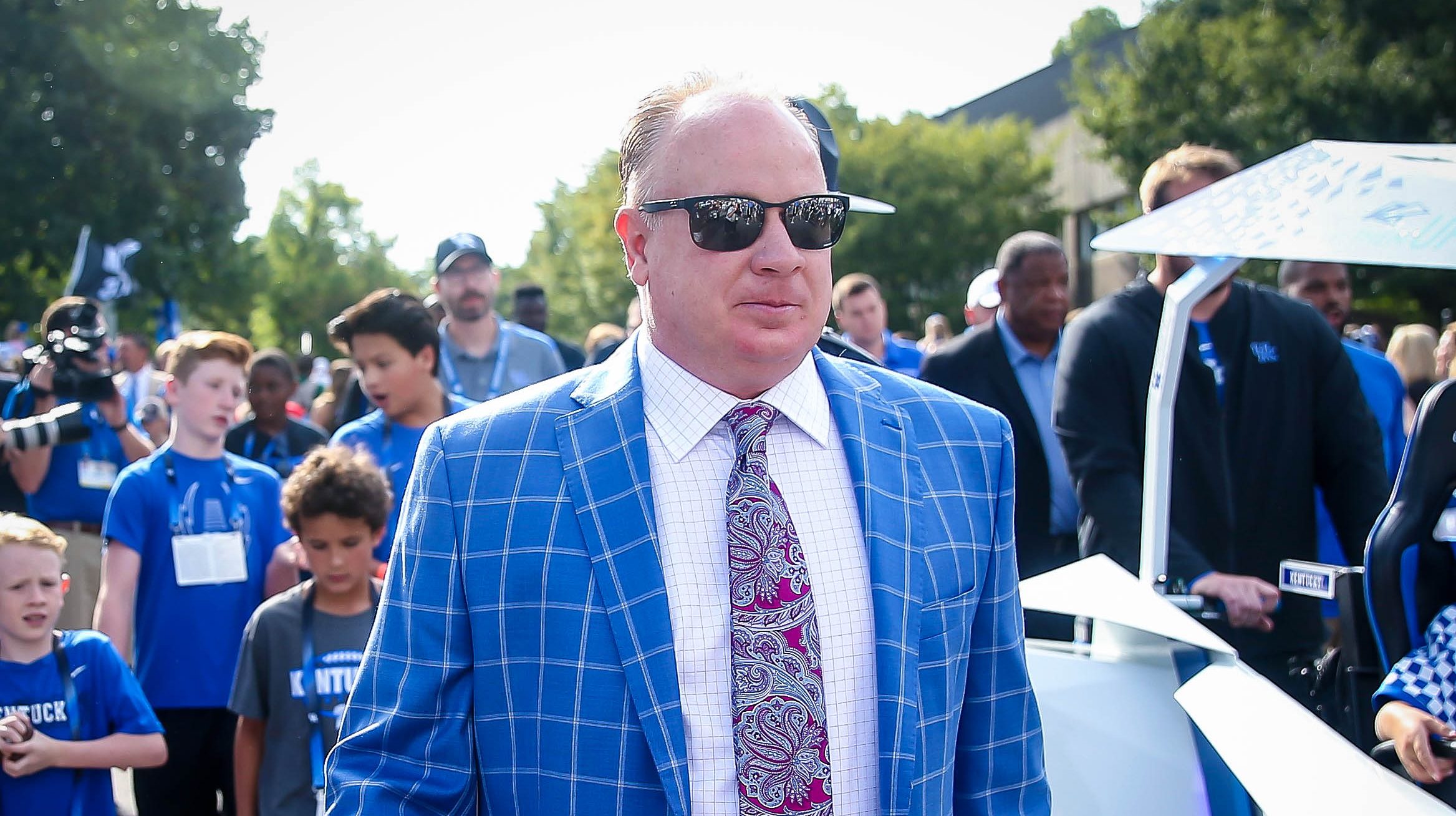 On Saturday, the Kentucky Wildcats welcome the Florida Gators to Kroger Field. Last season, Kentucky finally broke Florida’s winning streak over the Cats, which ended at 31-games. Fittingly, it was Josh Allen that made the play which sealed the victory for the blue-and-white. As for Saturday’s game, each team enters with a 2-0 record.

Kentucky started their season by playing Toledo and Eastern Michigan, two of the better teams from the MAC. The Cats were able to pick up comfortable, yet hard-fought, victories. With Terry Wilson being ruled out for the season with an injury, Sawyer Smith will make his first start of the season. Smith saw time with the starters last week after Wilson’s injury. Smith threw for 76-yards and two touchdowns, while going five for nine on pass attempts.

As for this edition of the Gators, they enter Saturday’s game coming off victories over Miami and Tennessee Martin.

The Gator defense has been particularly dominant; allowing 10 points per game while averaging 7.5 sacks per game. That is an insane ratio, which BBN, and Sawyer Smith, hope doesn’t hold true on Saturday. Ten of Florida’s 15 sacks came in the season opener against Miami. The Gators lead the country in sacks, Maryland is 2nd with 12. The Gators have eight of their 11 defensive starters back from last season, which leads all SEC programs.

When asked about the Florida defense on Monday Mark Stoops replied, “They’re just a very disruptive defense. Todd Grantham does a remarkable job, very good coach I have a lot of respect for. … They have really good players. They have some game-wreckers up there up front.”

Last week, against Tennessee Martin Felipe Franks had a career day. Franks went 25 for 27, throwing for 270 yards and two touchdowns. With the performance, Franks set his career high for completions in a single game. Beyond that, Franks’ 92.6% completion percentage against Tennessee Martin ranks 2nd in school history for completion percentage in a game, with a minimum of 10 attempts. Franks also threw 15 consecutive completions in the game, which ranks 3rd in school history.

Oddly enough, special teams might need to be an area of concern for Kentucky, the punt team in particular. Why? Florida’s special team coach is Greg Knox who followed Dan Mullen from Mississippi State to Florida. From 2014-2017 Knox’s special teams blocked 15 kicks or punts, which led the SEC and ranked 3rd in the country during that time. Since going to Florida, the Gators have recorded three blocks. Kentucky runs a rugby style punt, which is designed to have the punter run a few steps to his right or left, and punt on the run once the defense gets relatively close to him. In a way this rugby style is beneficial because punter Max Duffy is not stationary, but the nature of the punt does lead to mild concern.

On Monday, Stoops had this to say about the Gators, “They’re always really tough. They’re a tough football team, very well coached on offense, defense, (and) special teams. So, they do a good job with good players.”

Saturday’s game between the Cats and the Gators will air on ESPN at 7:00.

Bluegrass Sports Nation will be at Kroger Field to bring you all the action from the CatWalk to post game press conferences with the UK Coverage Team of Brendon Miller, Ty Back and Bradley Charles!!!