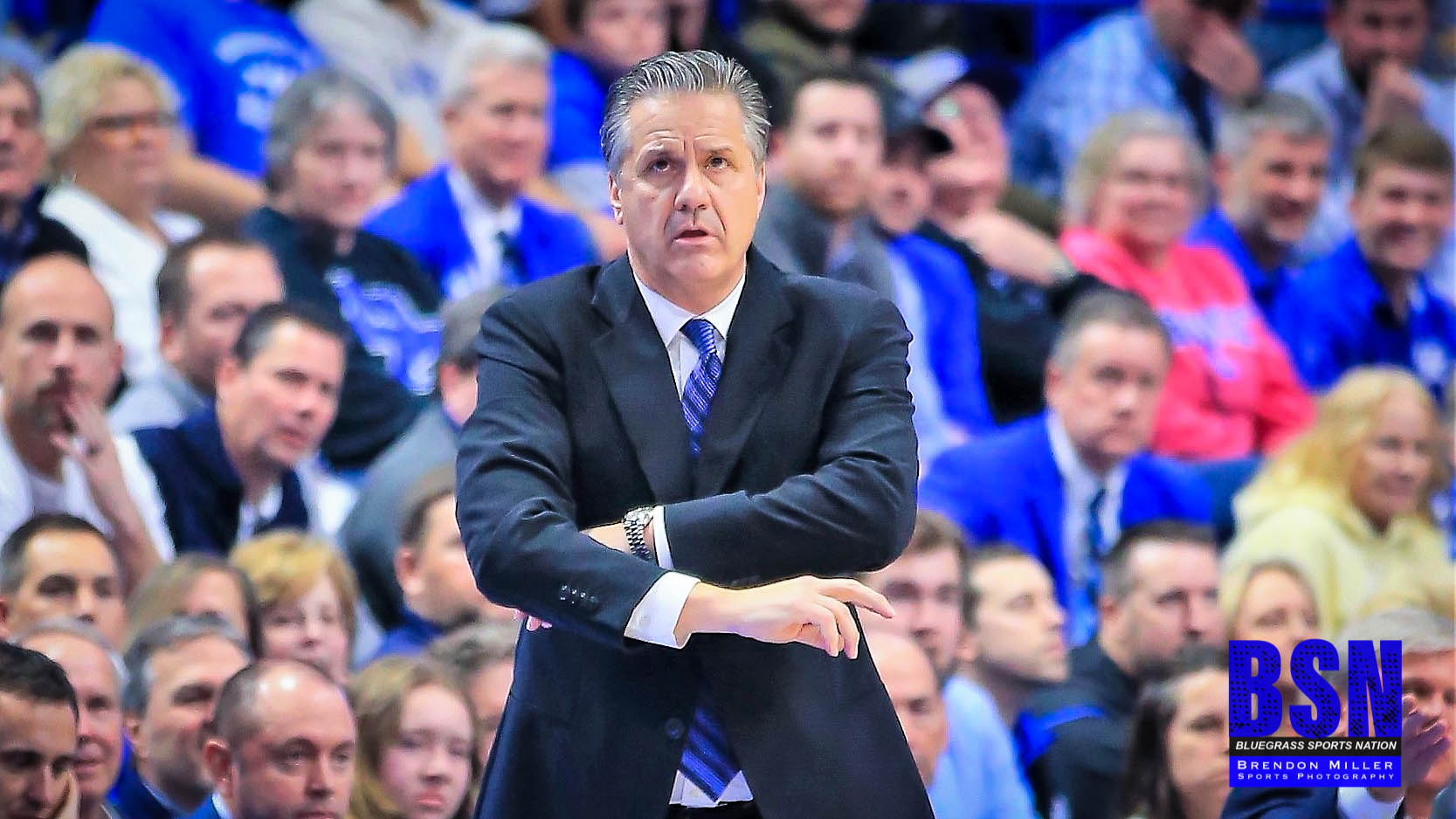 Tennessee has now won six of the last nine games against the Cats.

It was a shocker of all shockers. Kentucky held a 17-point lead in the second half against an unranked opponent inside Rupp Arena and failed to emerge victorious. It’s the type of thing that just doesn’t happen, but it did tonight. In many respects, tonight’s game had an Evansville-type feel to it. The crowd was stunned and in total silence. By the end of the game, a large portion of the crowd had left their seats. Ultimately, a lot of things happened tonight that you almost never see happen inside of Rupp Arena.

There was no slowing down the Cats early on in the game as UK held a 24-11 lead at the mid-way mark of the half. However, Tennessee responded with an 8-0 run off back-to-back 3-pointers from Jalen Johnson and a layup from Jordan Bowden. Kentucky’s lead was cut to five (24-19) with 8:32 to play in the opening half.

Kentucky answered back with 10-3 run which was capped off by a 3-pointer from Immanuel Quickley and one from Johnny Juzang. The Cats led 34-22 with 5:28 to play in the half. From that point on in the first half, Kentucky’s lead never fell below seven points and the Cats held a 42-31 lead at halftime. Tennessee’s John Fulkerson led all scorers with 15 points on 7-of-7 shooting from the floor in the first half.

Early in the second half, the Cats appeared to be in total control. Kentucky held a 48-31 lead with 17:31 remaining in the game. However, Tennessee responded by cutting the lead down to eight points with under 14 minutes to play. The Volunteers continued to chip away at the UK lead and finally regained the lead with under seven minutes to go in the game.

Once Tennessee had the lead, it was clear they weren’t going to give it up too easily. In fact, Kentucky never regained the lead and Tennessee cruised to an 81-73 victory.

Nick Richards recorded 12 points and nine rebounds to go along with three blocks in 30 minutes of play.

Immanuel Quickley accounted for 15 points on just 5-of-16 shooting from the floor. Quickley was 2-of-5 from 3-point range.

The loss to the Volunteers snaps UK’s eight-game winning streak.

UK is 150-41 under John Calipari in regular-season SEC games.

In 44 seasons at Rupp Arena, this is one of only 21 seasons where the Cats lost at least two games in front of their home crowd.

Kentucky’s next game is on March 7th on the road against the Florida Gators. The game is scheduled to start at 1:00 p.m. and will air on CBS.