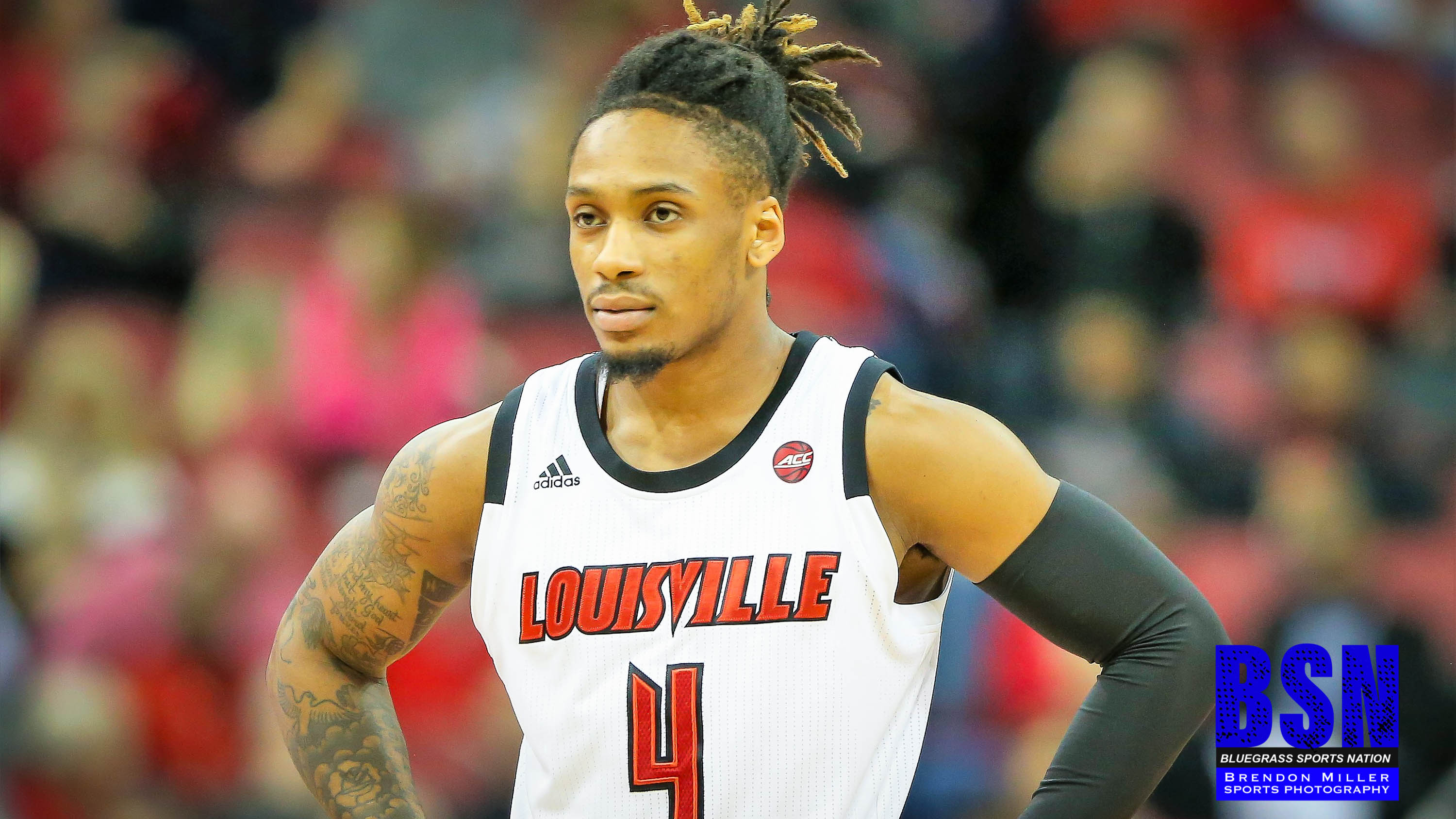 The Louisville Cardinals return to action in the Yum! Center today to take on the third ranked Virginia Cavaliers in what promises to be one of the games of the season for Chris Mack’s squad. The Cards come in to todays game following a disappointing 20 point loss on the road to a pesky Syracuse team and are looking to stay near the top of the ACC standings with a win today. This game will have implications for the Cardinals in seeding for the ACC tournament and more importantly, their return to the big dance. The Cavaliers have been one of the top teams in the country from week one and are known for their suffocating defense, the way the Cards react and perform can be a telling sign of what the postseason could have in store for one of the surprise teams in college basketball this season.

From the tip it was apparent that UVA was going to play their usual slow down style of offense and hardnosed defense. Louisville’s first possession was a shot clock violation and the first points of the game didn’t come until almost two minutes into the game. From there the Cards would catch fire, with Dwayne Sutton scoring the first eight points for the Cards and there being multiple instances where Louisville hit three straight threes on consecutive possessions. While Louisville was playing off energy from the crowd and having the hot hand, the Cavaliers found it difficult to have a consistent offensive flow as their stars DeAndre Hunter and Kyle Guy were mostly ineffective. Louisville was led by Jordan Nwora and Ryan McMahon with 12 points each and shot 10-16 from three as a team. Louisville went into halftime with a 37-27 lead.

With the beginning of the second half it became quickly apparent that Virginia would not lay down. Louisville began settling for jumpers but the problem was they were not falling this half. Settling for outside shots and Virginias strong defense made Louisville largely ineffective for most of the second half. The problem was made more prevalent when Virginia found a more consistent offensive flow. While the Cavaliers never seemed to hit shots from the outside they were methodic in running their halfcourt offense and getting a good shot near the rim or a offensive rebound. The pressure from Virginia’s defense and their own inability to stop the Cavaliers from scoring, especially DeAndre Hunter, proved to be a slow downfall for the Cardinals as they would fall by a final score of 64-52.

With the loss the Cardinals drop to 18-10 overall and 9-6 in the ACC which has them at 7th in the ACC. What at one point seemed to be a positive game for Chris Mack’s squad turned out to be a letdown for the second time this week as the Cardinals now look to answer some questions that linger with this team. The Cardinals were led in scoring by Jordan Nwora and Ryan McMahon with 12 points apiece. With just a couple games left before postseason play Louisville will be searching for answers and hope to find them fast.